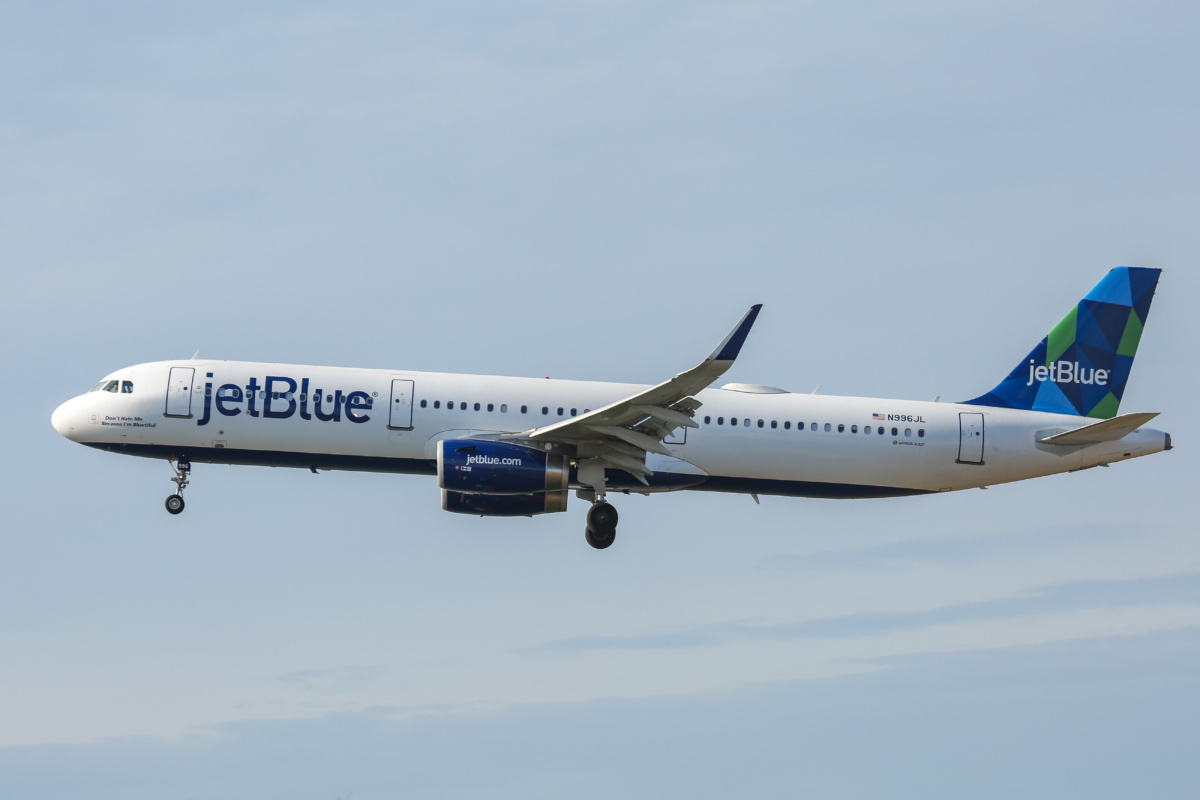 Alaska Airlines and JetBlue Airways have both received second rounds of government support. JetBlue has received $252 million in aid, while Alaska Airlines received $266 million. Both carriers are only allowed to use the aid for employee salaries.

On January 15th, 2021, Alaska Airlines and Horizon Air received a total of $266 million on January 15th, 2021.  In total, the carriers are expected to receive $533 million exclusively toward paying employee salaries, wages, and benefits.

In the third quarter of 2020, the airline finalized a loan agreement for up to $1.3 billion from the US Department of the Treasury. In October 2020, the loan amount available for the carrier was increased by the Treasury to $1.9 billion. Of this, Alaska Airlines has borrowed $135 million.

The airline has until May 28th to borrow additional amounts in subsequent offerings.

JetBlue gets second round of government support

JetBlue could receive another disbursement of up to $252 million, including a loan of up to $76 million.

JetBlue’s loan facility for $1.14 billion with the Treasury finalized in September has been increased to $1.95 billion. The airline has only withdrawn $115 million under that amount, but it has until May 28th to take on more.

Two carriers that have been hit harder

Alaska Airlines and JetBlue have been hit hard by the crisis. Alaska Airlines has indicated that the first quarter of 2021 will be another difficult one. The airline’s load factor for the month could be as low as a dismal 35%.

JetBlue is also expected to see a difficult month out of its hubs in Boston, New York, and Los Angeles. These hubs are not the best for connections and are known for being origin and destination hubs. The problem is that the states and cities these hubs are in have strict quarantines or testing mandates in place. California is completely closed off to most leisure travel right now.

These two airlines are mostly coastal carriers, though JetBlue also has a Fort Lauderdale hub that is great for connections to Latin America and has a decent amount of origin and destination demand.

The millions heading to these two carriers will help shore up these airlines’ liquidity, if only temporarily. The payroll support will only run through the end of March, until which carriers have to agree to no involuntary furloughs or terminations and bring back employees involuntarily furloughed or terminated after September 30th, 2020. Both carriers also have to agree to limits on executive compensation and a suspension of dividends and share buybacks.

Are you glad to see Alaska and JetBlue receiving payroll support again? Let us know in the comments!

United Goes Big And Bold With Seven Changes To The Airline

How The US Quarantine Order Will Affect Latin American Carriers