Albon: DTM drive about 'keeping fit', not a path back to F1

Alex Albon says his reserve and simulator duties with Red Bull will play a "bigger role" in eventually... The post Albon: DTM drive about 'keeping fit', not a path back to F1 appeared first on F1i.com. 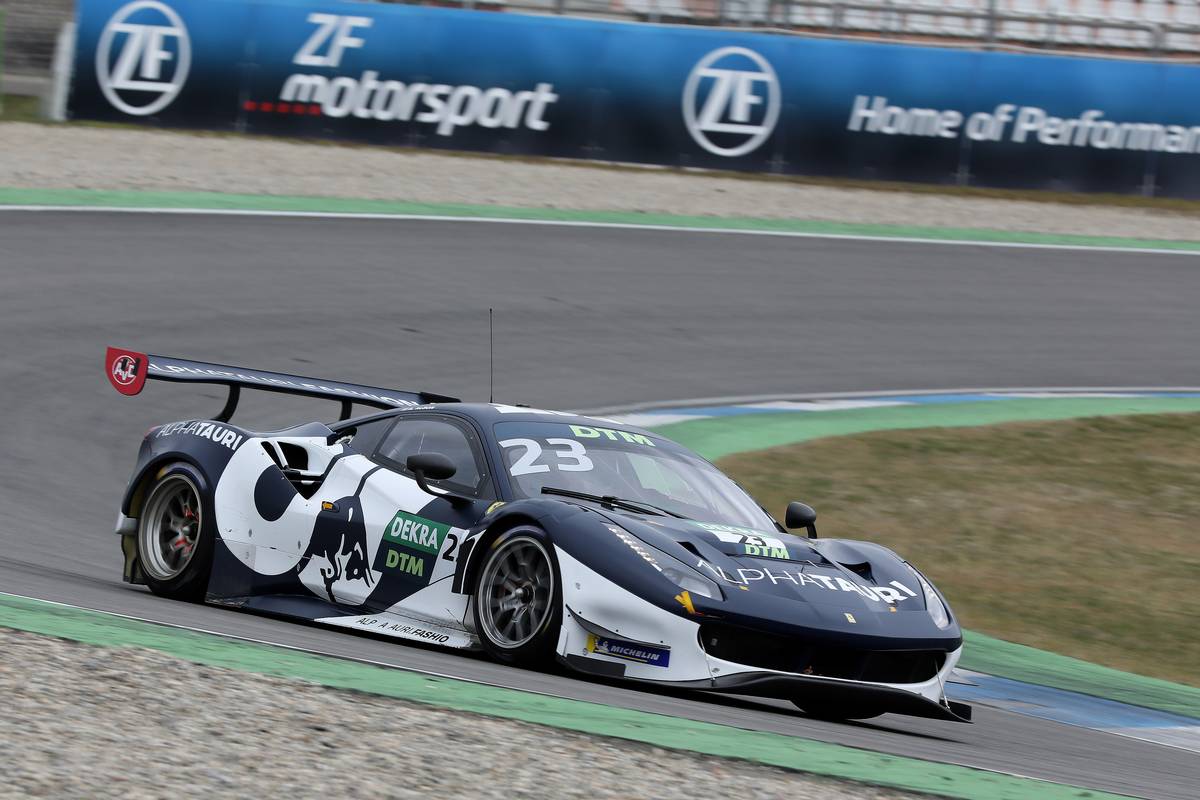 Alex Albon says his reserve and simulator duties with Red Bull will play a "bigger role" in eventually getting him back on the grid in F1 as racing in the DTM is first and foremost about keeping him "racing fit".

Albon lost his seat alongside Max Verstappen at Red Bull at the end of last season after failing to perform consistently on a par with the Dutchman in 2020.

With Red Bull sister team AlphaTauri committed to Pierre Gasly and rookie Yuki Tsunoda for 2021, Albon has been placed on the sidelines as the Milton Keynes-based outfit's reserve while also racing an AF Corse Ferrari 488 GT3 in selected rounds of the German DTM series.

Albon who completed this week two days of DTM testing at Hockenheim with his new team is determined to give it his all in the GT series but the 25-year-old says his results will have little impact on his near-term future in F1. 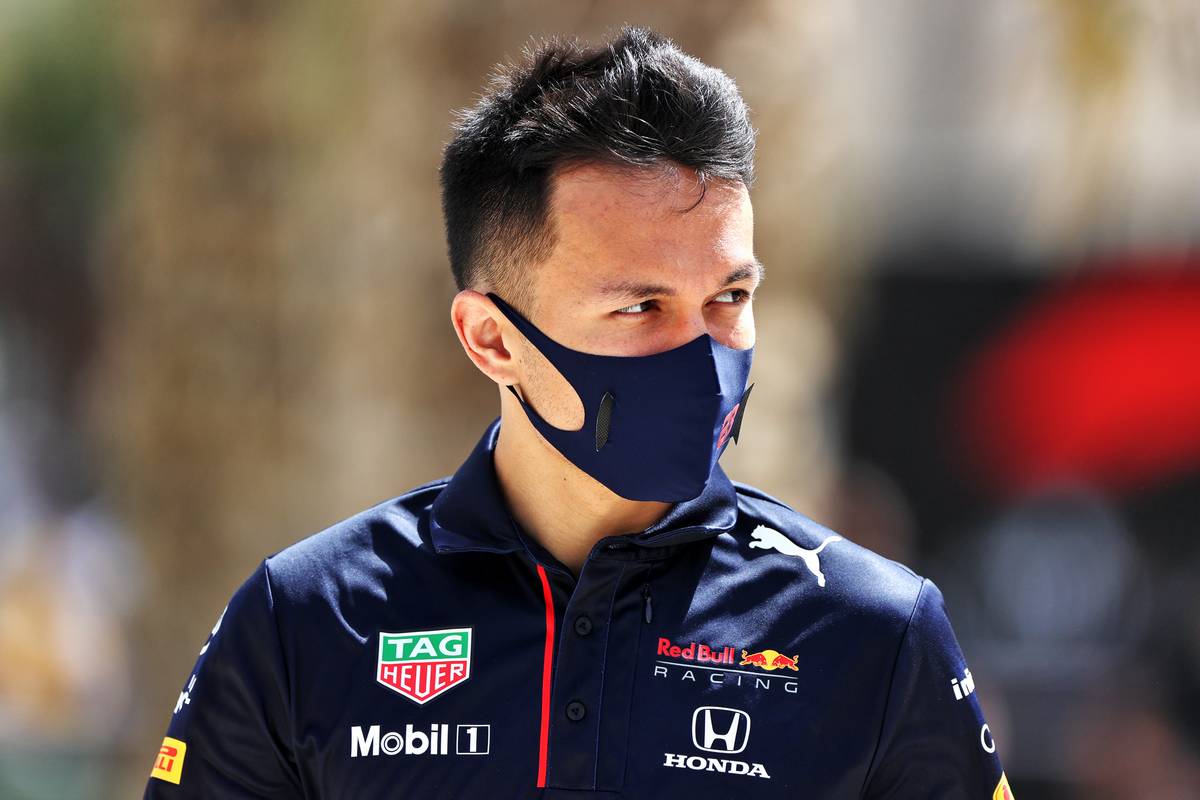 "On my role, it’s more about doing my job the best I can in the championship itself," he said, quoted by Motorsport.com.

"A lot of the Formula 1 stuff is probably a little more down to how other drivers are performing and whether there are opportunities on that side of things. But yes, there’s not so much requirement here.

"A lot of it is down to how it works with BoP [balance-of-power in the DTM]. As long as I do my job on my side….Of course, my role also in the reserve driver, simulator duties and testing, that is a much bigger role [in getting back to F1]."

Albon clocked in ninth fastest on the final day of DTM testing at Hockenheim, with Mercedes entrants securing the top-six positions in the test.

So far, the British-Thai racer has enjoyed his experience in the category, having previously tested his new mount at Spa. But for now Albon isn't contemplating a career in GT or sportscar racing.

"Seriously, not really. I mean it’s good for now," he admitted. "It keeps me sharp, it keeps me racing fit, if you can call it.

"GT racing in general is different," he added. "Eau Rouge is definitely not as flat as I thought it would be. But it’s a learning curve.

"I do enjoy it, it’s a different challenge and a completely different driving style. To begin with, a lot of it was just overdriving because you kind of have this muscle memory of how to do some corners and how to drive, and it’s almost like restarting that process.

"But at the end of the day it’s a car. It has a steering wheel, it has pedals and you can adapt to it pretty quickly. It feels okay.

"Of course there’s still time on the table on how to drive it. But I’m enjoying it."

The post Albon: DTM drive about 'keeping fit', not a path back to F1 appeared first on F1i.com.