Red Bull driver Alex Albon says that support from a network of his fellow young drivers in the... The post Albon: 'Twitch Quartet' draws strength from mutual support appeared first on F1i.com. 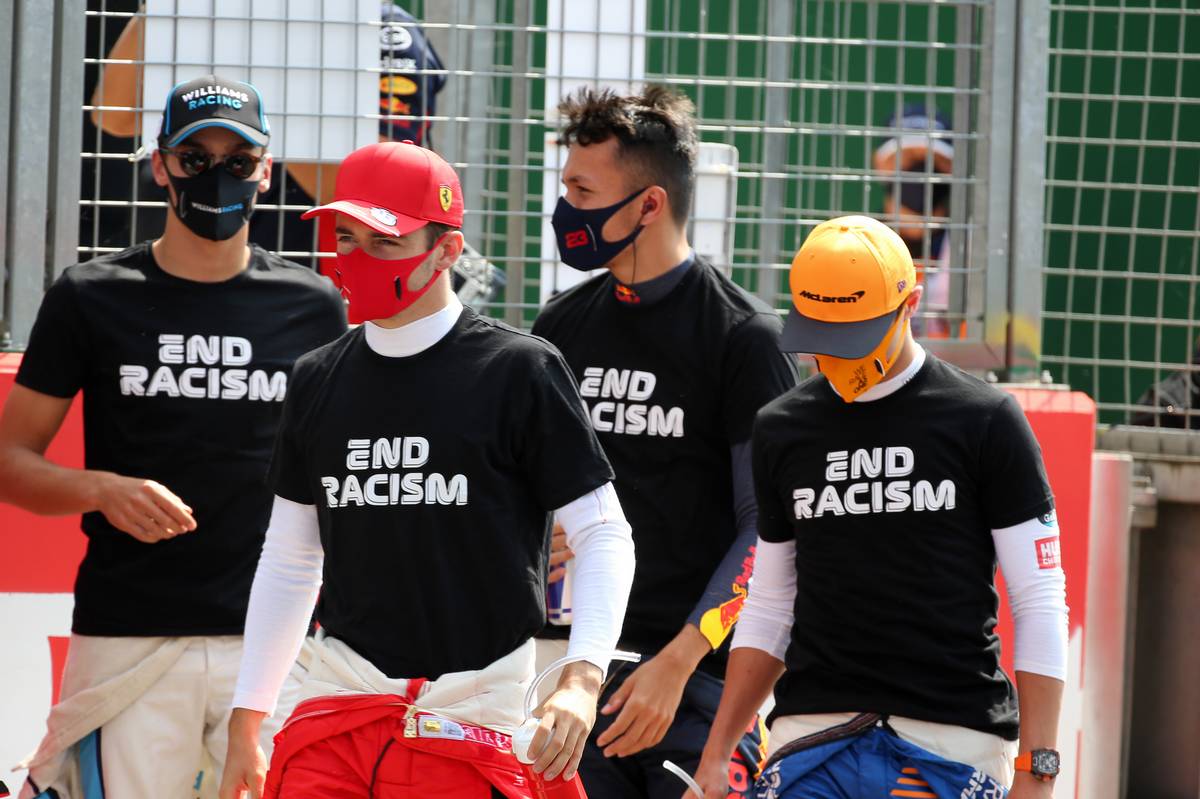 Red Bull driver Alex Albon says that support from a network of his fellow young drivers in the sport has helped to get him through some tough times.

Albon has had a roller coaster ride in F1 since he made his debut at the 2019 Australian Grand Prix with Toro Rosso.

He was subsequently promoted to the senior team over the summer, but came under increasing pressure to keep his seat this season when he struggled to meet expectations.

However that all changed in Mugello, where he finally secured his maiden F1 podium. Albon said that having long time friends in the sport that he could talk to had made a big difference to him.

“You could call it the Twitch quartet," he told the F1 Nation podcast with Tom Clarkson this week, referring to the online streaming service that's become popular with online gamers.

Ferrari's Charles Leclerc, McLaren's Lando Norris and Williams' George Russell are all big fans and users of Twitch. During lockdown they regularly met up to race, chat and generally just hang out, and that sense of community has been a big help to Albon.

"Formula 1 is a big world. Despite being as prepared as you can be, it’s still in some respects quite daunting," Albon admitted.

“We’re there for support. They’ve been with me, it’s no secret that the press is hard, media is hard, and they’re always there.

“We have group chats and things like that. We talk about a lot of things," he explained. “We talk about everything. I would say that 80 per cent of what we talk about is not to do with racing, it’s rubbish!

“We’re all close, we all have our own relationships in between the four that we have," he continued. "I’m probably closest with George, just because we spent so much time together

"We all want each other to do well. We are the young generation, we all support each other," he said.

But the off-track camaraderie doesn't mean that the four drivers aren't as competitive as ever when they get out on track at a Grand prix weekend.

"When you have your helmet on there’s no friendship," Albon insisted. “When you see a car, no matter what car it is, you race it like it’s anybody else. There’s no ‘Oh after you’ kind of thing. You’re fighting for position."

Albon said that this compartmentalisation was normal for the four friends. "We’ve done that since karting," he said. "We could race each other on track and then we’re riding our BMXs around the karting paddock.

“It’s quite a normal thing to race hard on the track and be friendly off it."

Vettel not in favour of F1 scrapping Friday running