Alex Albon says he appreciates the fact that Red Bull teammate Max Verstappen is a straight shooter who... The post Albon: Verstappen doesn't 'create politics' in the team appeared first on F1i.com. 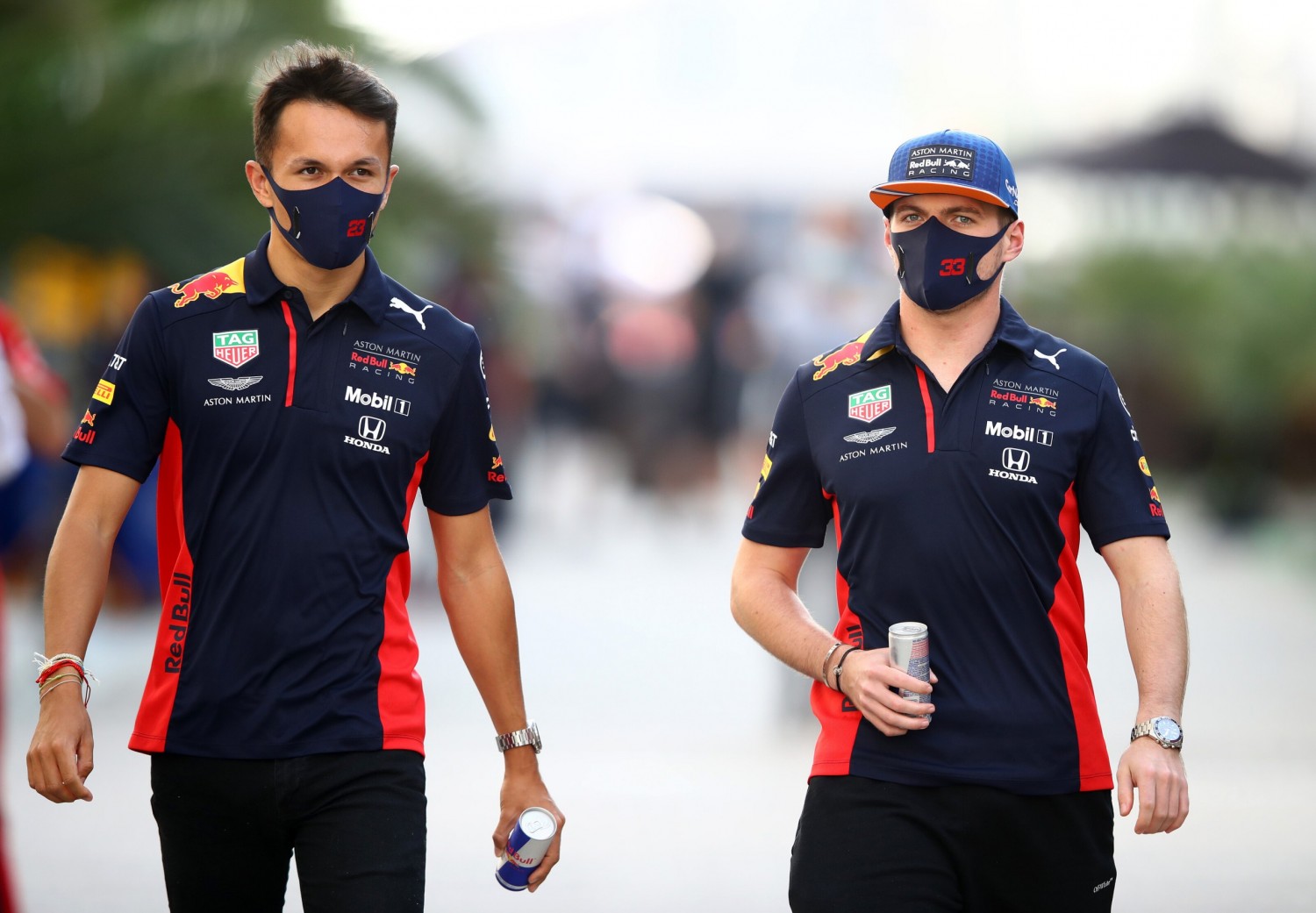 Alex Albon says he appreciates the fact that Red Bull teammate Max Verstappen is a straight shooter who doesn't "create politics" in the team.

Since his step up to Red Bull Racing mid-season in 2019, Albon has struggled to rival his teammate's speed, a relative underperformance that led to speculation about the British-Thai racer's future with his team, even more so after Pierre Gasly's surprise win for AlphaTauri at Monza.

But Red Bull team boss Christian Horner has dismissed any in-season changes, while Albon himself expressed his gratitude towards his team on his cool-down lap at Mugello after snatching an overdue first podium in F1, telling his crew over the radio "thank you for sticking with me". 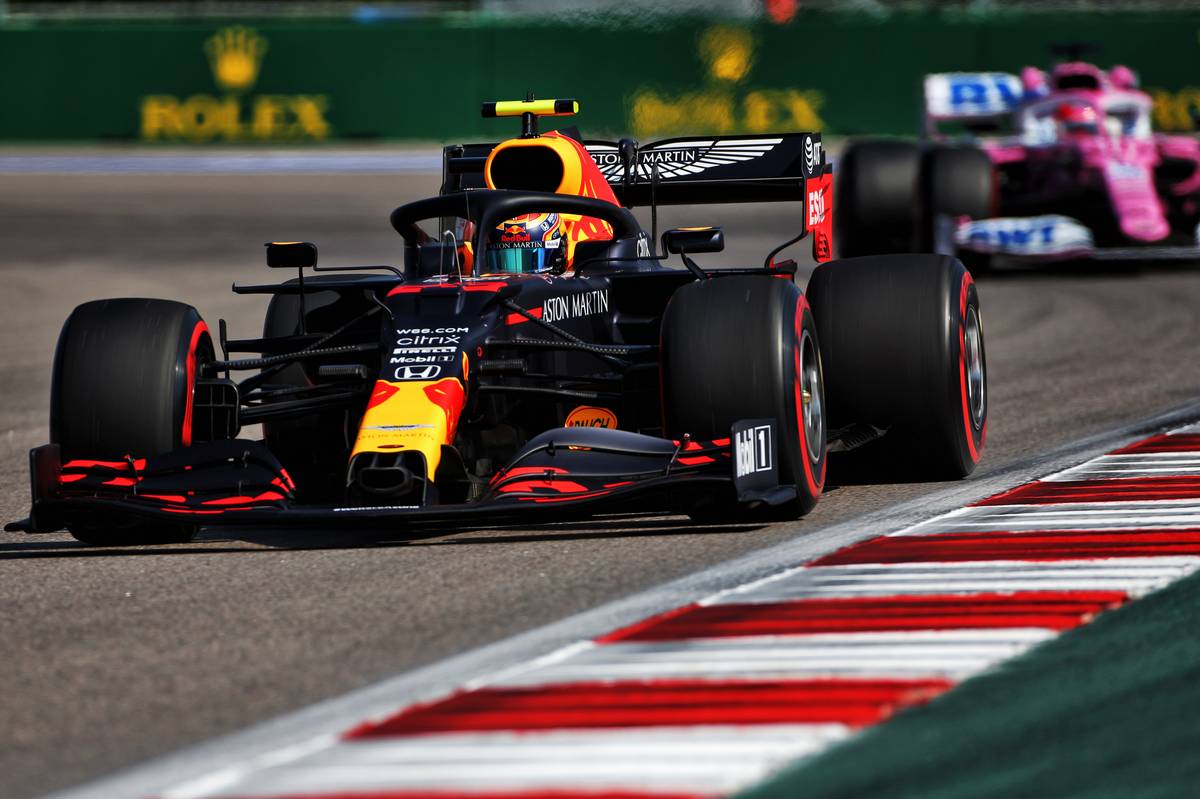 "I heard it back and I thought ‘oh God it’s like I said thanks for not getting rid of me’," he told Sky F1 at Sochi.

"But it wasn’t like that, it was more ‘thanks for supporting me since day one’.

"Media talk, everyone talks, but the team has always been with me, and with that [in mind] it was more like ‘this is for you guys, this is what I can do’. Hopefully plenty more to come."

While Verstappen is a formidable opponent and a massive challenge to overcome at Red Bull, Albon appreciates the candor and no-nonsense attitude of the man sitting on the other side of the garage.

"To be honest working with him one-on-one you realise he is a really straight guy," Albon said.

"I know there are a lot of drivers who create politics within the team, but Max isn’t one of them.

"We get on well, we have similar feedback and it’s nice to have someone like him to be racing against."