Alfa Romeo's technical director Jan Monchaux has revealed that the decision has already made to fully turn the... The post Alfa Romeo decision to switch to 2022 'already made' appeared first on F1i.com. 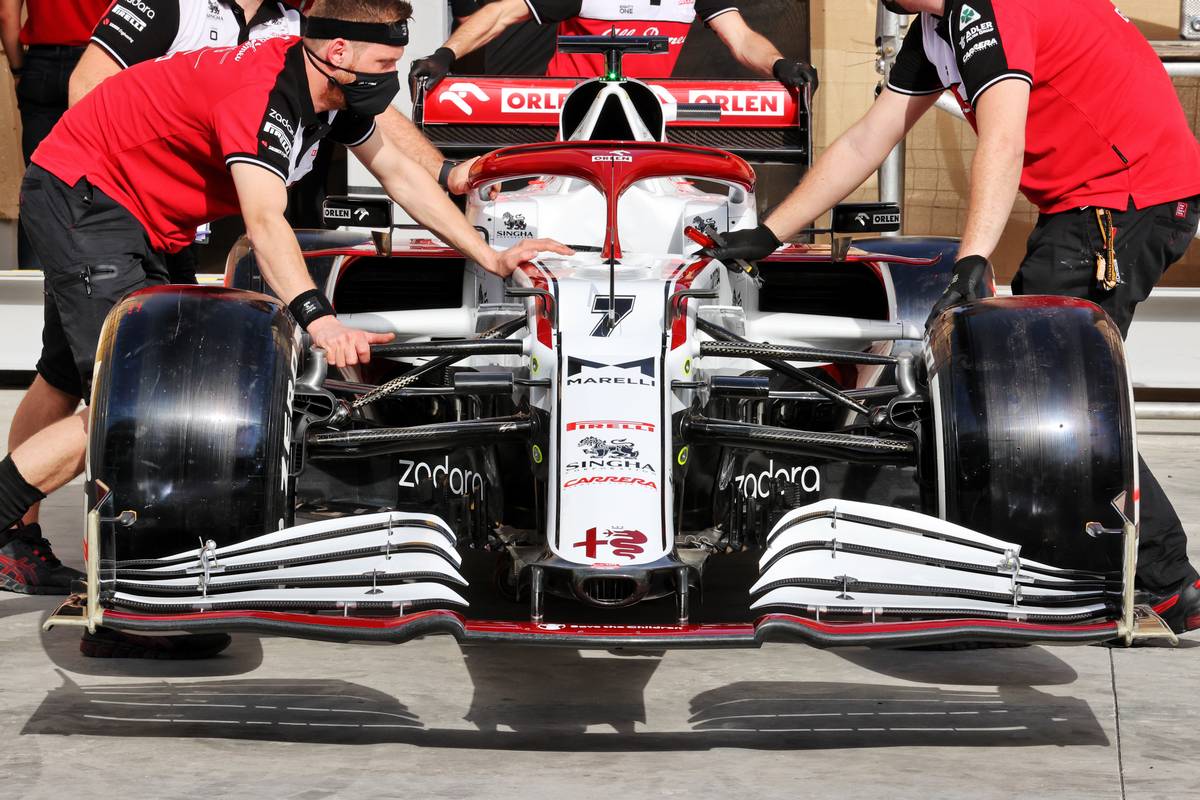 Alfa Romeo's technical director Jan Monchaux has revealed that the decision has already made to fully turn the team's development focus to 2022 and there would be few upgrades on show for the rest of the this year.

Asked by German's Auto Motor Und Sport publication when the moment would come to completely switch the team's efforts to next season, Monchaux replied: "It already fell."

"There will be an upgrade for the C41 in Imola. Much more will not come. The clocks in the development department in Hinwil, Switzerland, are set to 2022.

"The updates that we're bringing to Imola were completed two or three weeks ago," he added. "We have a couple of updates coming. We'll probably have to live with that. The engineers are now being pushed onto the 2022 project.

Monchaux felt that with new limits to testing and practice it would be difficult for any team on the grid to find significant improvements to this year's car and then have time to roll them out.

"The Friday training sessions last one hour each. That's a hell of a little time to look for half a point of downforce, especially since it is difficult to really measure that on the track.

"With a track that is constantly evolving, that's not necessarily our philosophy. We'd rather prepare a package that brings measurable improvements than ultimately bring disruptions to the system.

"The guys have to concentrate on getting the best out of the car. If you keep tinkering around in an hour, you won't get anywhere."

Added to that, there will be little free time back at the factory to develop any ideas. "If someone thinks in the summer that we should postpone another package, then that should be done two months in advance," Monchaux said. 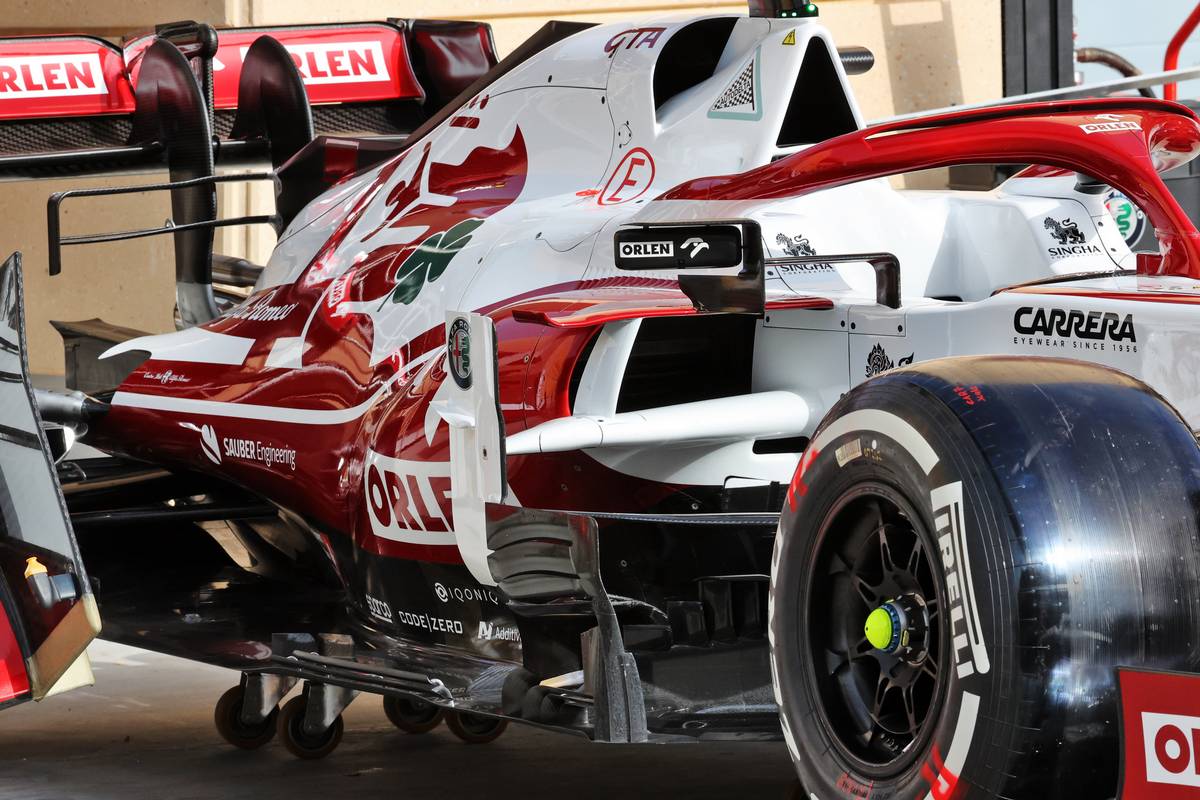 "It's no secret that the focus is on 2022. Anything that would dissuade us would be counterproductive in the long run.

"People have to come back from the other project, come up with ideas, go into the wind tunnel. It doesn't just happen, otherwise we'd be five seconds faster.

"That would have very serious consequences for the 2022 project, which would be disrupted. Nor does it even prove that we would find a lot more than a tenth with a lot of effort."

Monchaux added that it had been team's struggle to move on in 2017 when the rules last underwent a major overhaul that proved to be one of the reasons it had then slumped in subsequent seasons.

"All you have to do is look at the story of Sauber," he said. "2017 was the last major change to the regulations. For a variety of reasons the team was unable to do its job properly back then.

"The car was four and a half, five seconds behind everyone. We still suffer from it. If you start with such a handicap under these rules, it's over. You're not catching that up again.

"It is extremely important for us that the first car is right in the middle of this very different set of regulations, then we no longer have a massive handicap.

"That would stir up hope that in the years to come we will be in the upper midfield rather than constantly struggling not to be last or penultimate."

The post Alfa Romeo decision to switch to 2022 'already made' appeared first on F1i.com.