The Alfa Romeo Racing team has announced that it will be unveiling its new C41 car on Monday... The post Alfa Romeo first to set date for 2021 car launch appeared first on F1i.com. 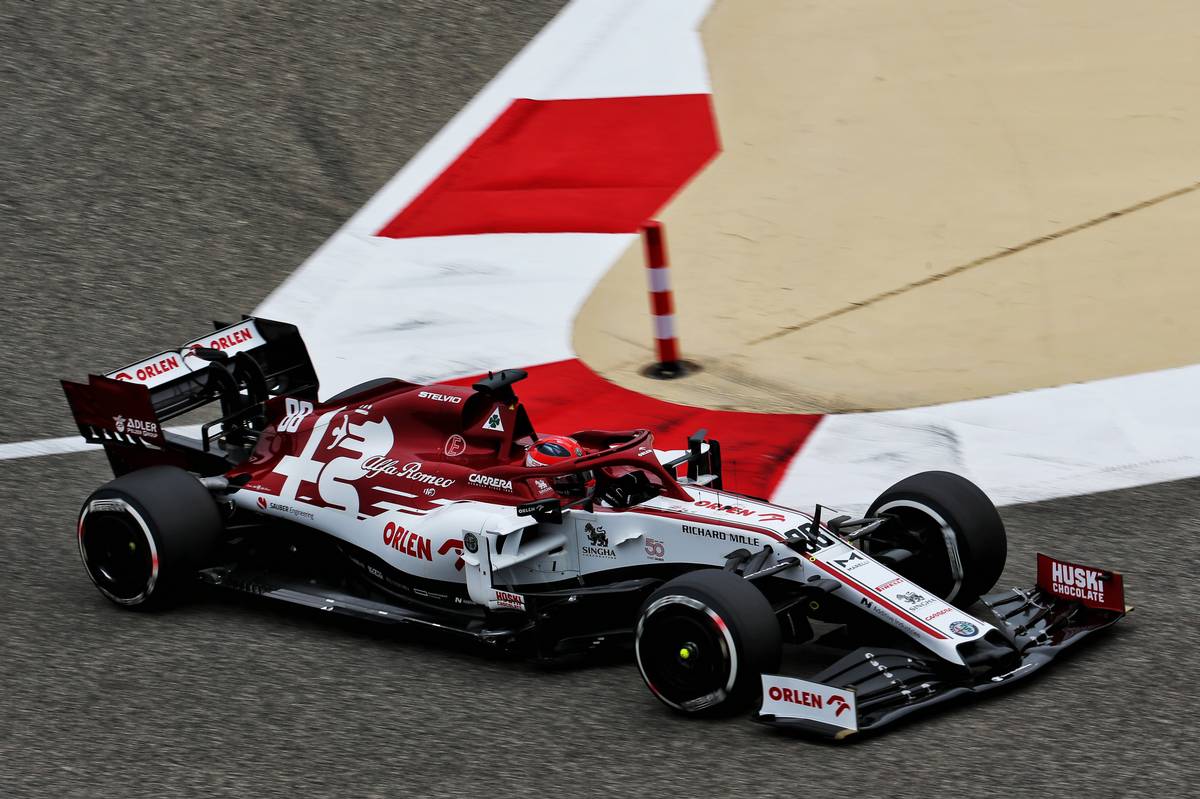 The Alfa Romeo Racing team has announced that it will be unveiling its new C41 car on Monday February 22 in Warsaw, Poland, two weeks before three days of pre-season testing gets underway in Bahrain

They are the first team to set a date for this year's car launch. The exact time and venue of the unveiling will be announced closer to the date.

The choice of Warsaw is due to title sponsor, oil refiner and petrol retailer ORLEN, which bases key parts of its global operation in the city.

ORLEN is a sponsor of the team's reserve driver Robert Kubica, who is expected to be retained in the role for 2021 and be present for the launch alongside full-time drivers Kimi Raikkonen and Antonio Giovinazzi.

With the current development freeze pushing back new technical rules until next year, it's expected that this year's car will be a straightforward evolution of last year's design, which was actually numbered C39.

Other teams have downplayed any sense of dramatic changes by naming their latest contenders using a nominal modifier on last year's, such as Red Bull's RB16-B and McLaren's MCL35M.

The rebranded Alpine team will unveil its A521 car at an event still to be scheduled in February while Ferrari is expected to unveil the SF21 just before testing. Aston Martin will also unveil its new car in March following the rebranding of the former Racing Point team.

Alfa Romeo had a rough time in 2020, with an underperforming Ferrari-sourced power unit leaving the team down in eighth place in the constructors standings with just eight points in total.

Neither driver was able to finish in the points in the final four races of the 17-event season.

But the team - which is operated by Sauber - is hoping to bounce back and return to form in 2021 with the season now due to get underway at Bahrain on March 28 following the postponement of the Australian GP due to coronavirus concerns.

Giovinazzi banking on Raikkonen to 'do another step'

Grosjean: I should have won at the Nürburgring in 2013