Gangubai Kathiawadi will be the first film to go back on the floors Continue reading ... 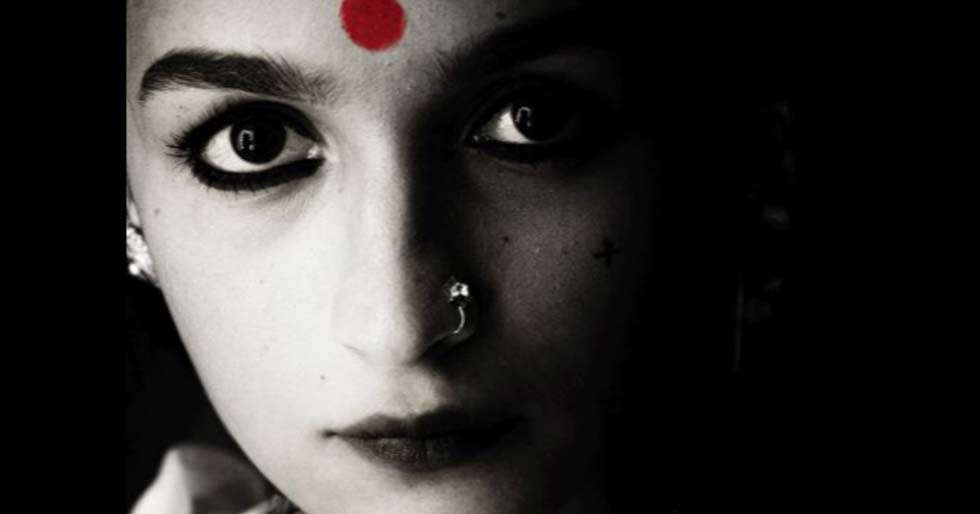 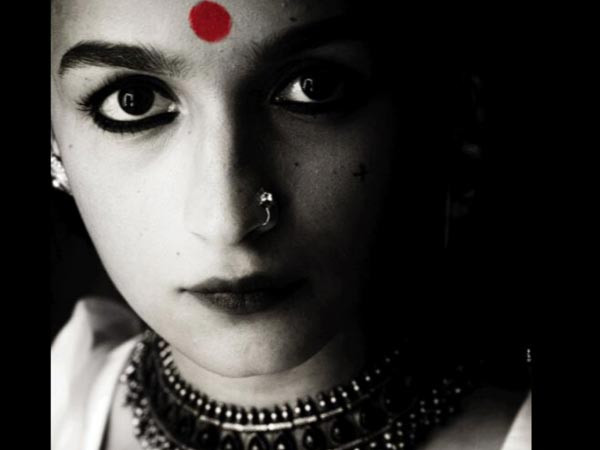 Alia Bhatt’s first collaboration with ace filmmaker Sanjay Leela Bhansali got everyone excited. The cast and crew of the film started production in December 2019..but after the break of COVID-19, the shoot was called off. It was later reported that the massive set that was built in Film City in Mumbai was to be dismantled given the huge maintenance expenses. But expecting an ease in the lockdown, the producers decided to keep the set for a few months. 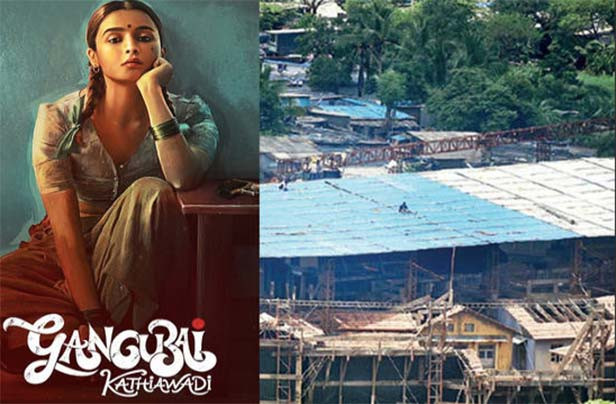 A source confirmed that around 12 men were spotted around the set, raising scaffolding to protect it during the monsoon season. Ashok Dubey, General Secretary of Federation of Western India Cine Employees, also informed that Gangubai Kathiawadi will be the first film to go back on-floors once the lockdown is lifted. 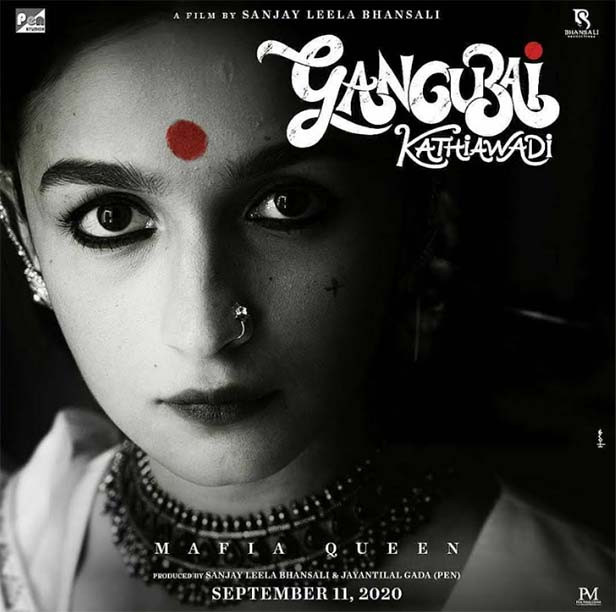 The film was supposed to release on September 11 this year. But with the delay in production, a new release date will be announced in the future.

Kanye West Fed Up With Kim Kardashian’s ‘Obsession With...

Did Meagan Good Bleach Her Skin?

SS Rajamouliâs next RRR will resume shooting post a test...

Why So Many People Think Ellen Is A Bad Person