Alicia Keys & Amanda Gorman Discuss Pressure to Be ‘Perfect’: ‘Being Perfectly Imperfect Is the Magic’

Alicia Keys and Amanda Gorman discussed the pressure to be perfect from a young age during Time's "Voices of the Future" Women's Summit on Monday (March 8) for International Women's Day. 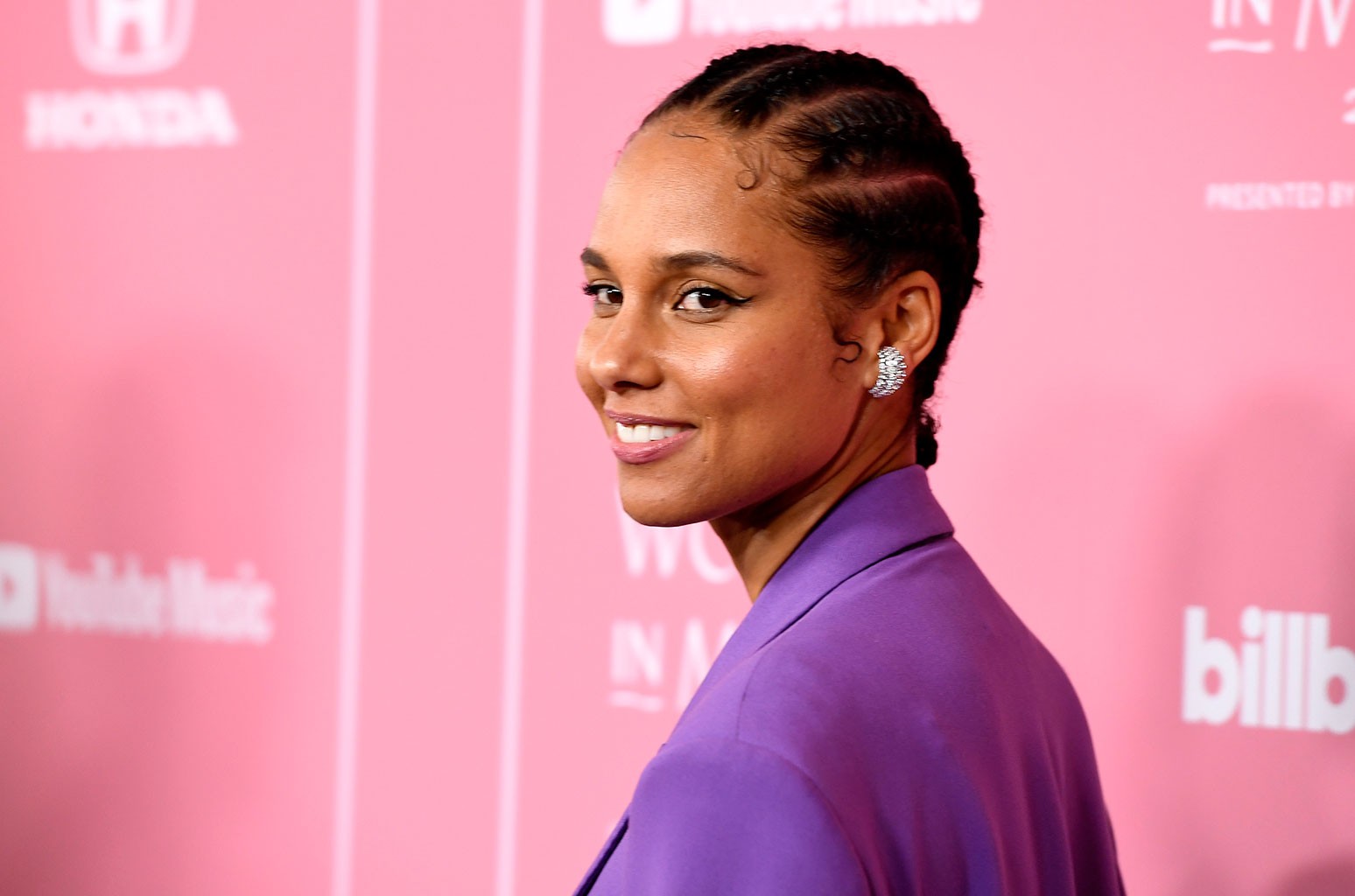 Alicia Keys and Amanda Gorman discussed the pressure to be perfect from a young age during Time’s “Voices of the Future” Women’s Summit on Monday (March 8) for International Women’s Day.

Between these two, their work has been honored at Music’s Biggest Night and at the Big Game. At just 20 years old, Keys released her debut studio album Songs in A Minor, which earned the singer her first Billboard Hot 100 No. 1 hit “Fallin'” and five Grammy Awards, including best new artist and song of the year. Gorman, who just turned 23 on Sunday, has already been honored as the National Youth Poet Laureate and recited her original poems during the inauguration of President Joe Biden and Vice President Kamala Harris and Super Bowl LV earlier this year.

“First thing looking back, I did feel like I automatically had to be perfect. I felt like somehow I had to be this image or this perfection that people expected of me,” Keys told Gorman about experiencing success fairly early in her life. “And I carried that through a lot of my life, so if there’s one thing that I would definitely share, it’s your humanity and your individuality and the fact that you are imperfect. In fact, I’ve actually decided to remove the word ‘perfect’ from my vocabulary ’cause I think it’s detrimental…. And so being perfectly imperfect is the magic, and now I know that.”

The R&B veteran noted that as a poet who is “gifted with words,” Gorman should be able to “honor” how she truly feels in her work. And the former National Youth Poet Laureate felt like “perfection” also didn’t have a place in her vocabulary because of its corrosive impact on her creativity.

“It’s definitely something in terms of the perfectionism that I’ve been feeling, especially when you’re so young and as you mentioned female. There’s this double standard that you hold yourself to of being a pristine, kind of untouchable image when in fact, we’re all human,” Gorman responded. “And I think I’m still learning that perfectionism doesn’t serve me and it doesn’t serve my craft. In fact, it destroys my creativity and destroys my own personal mission. So learning to lean away from the expectation of perfection, which, like you said, shouldn’t even be in our vocabulary, but just leaning into authenticity.”

For her second piece of advice, Keys said her fear of asking questions while coming up in the music industry hindered her ability to build key relationships, which she hopes Gorman doesn’t miss out on.

“I would’ve wanted to be more comfortable asking for guidance. I felt like I had to suddenly know everything and be good at it. And I didn’t feel comfortable asking people like, ‘Whoa, what was your experience?’ or like, ‘Man, I’m feeling this. How do I deal with that?’ And so therefore, I think I missed out on some relationships that really could’ve helped me feel not so lonely when I feel so in outer space all by myself.”

Janelle Monáe Thinks ‘It Would Be a Dream’ to Play X-Men’s...