Nickelodeon's Nick News is making a return this month with an hourlong special, Kids, Race and Unity: A Nick News Special. 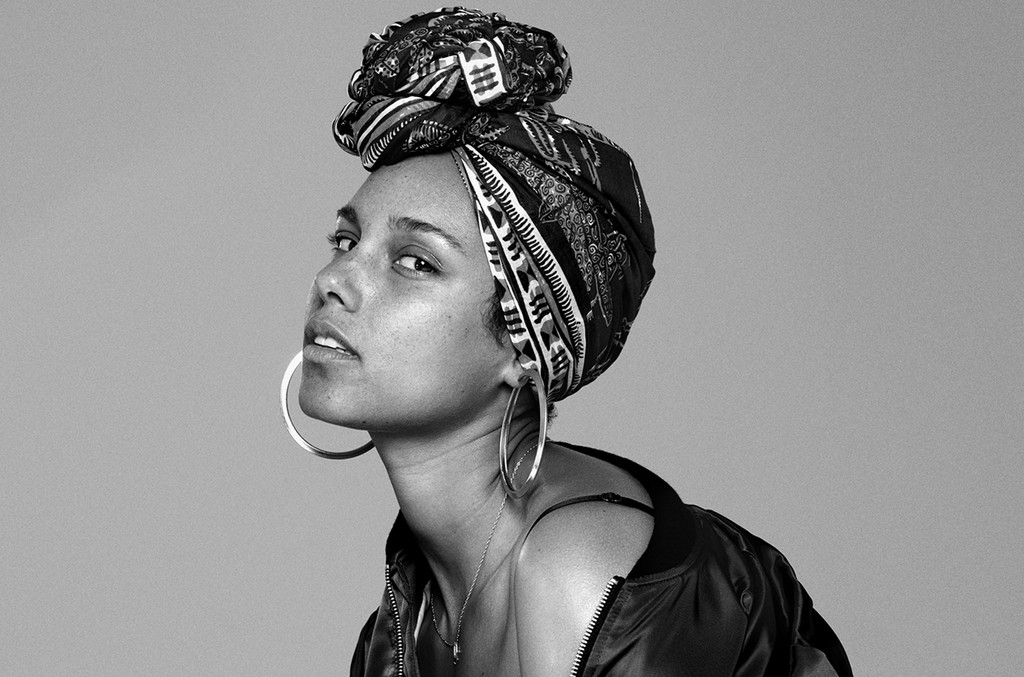 Nickelodeon’s Nick News is making a return this month with an hour-long special, Kids, Race and Unity: A Nick News Special.

The presentation, hosted by Alicia Keys, will focus on the voices and experiences of Black kids nationwide amid the ongoing demand for racial justice.

Additionally, Keys will lead a series of conversations with leaders of the Black Lives Matter movement, during which the guests will answer questions from real kids. The special will also offer tools for families to have constructive conversations about race and inclusivity, and highlight teen activists who are fighting racial injustice.

Kids, Race and Unity: A Nick News Special will simulcast on June 29 at 7:00 p.m. ET/PT across Nickelodeon, TeenNick, and Nicktoons, and will be available on Nickelodeon YouTube, Nick On Demand, the Nick App and the Nick Pluto TV channel following the premiere.

A discussion guide and anti-racism resources can be found on nickhelps.com and Nickelodeon’s social channels after the premiere of the special.

Which Musician Would You Like to Read You a Bedtime Story?...