All about Karan Joharâs 5 new projects 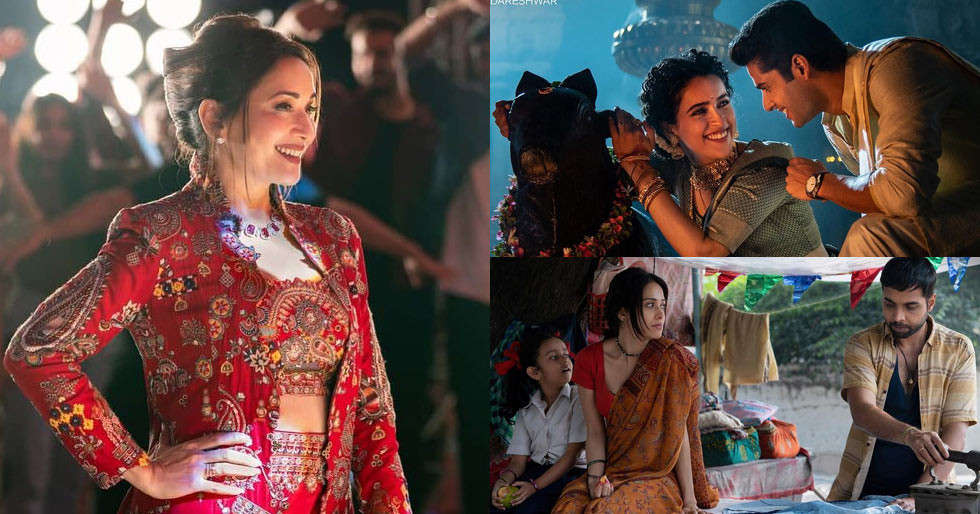 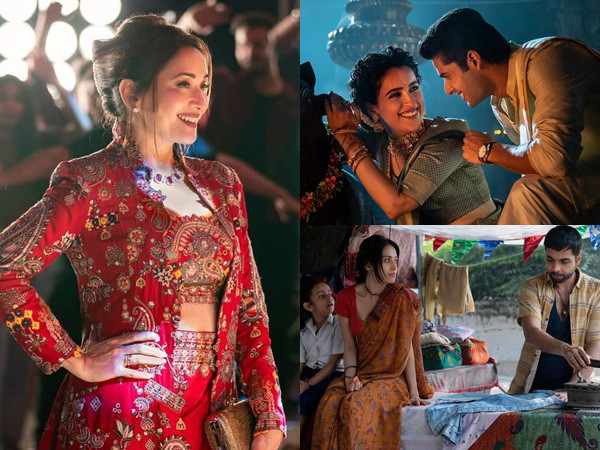 Karan Johar is one of the most revered filmmakers of Bollywood. He has been in showbiz for around three decades now. Karan has produced and directed several big hits and today finally after a long gap due to the pandemic, he announced five new projects that the digital arm of Dharma Productions, Dharmatic Entertainment, has come up with. 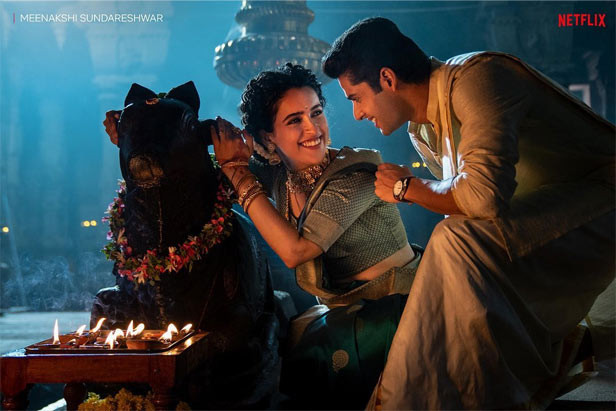 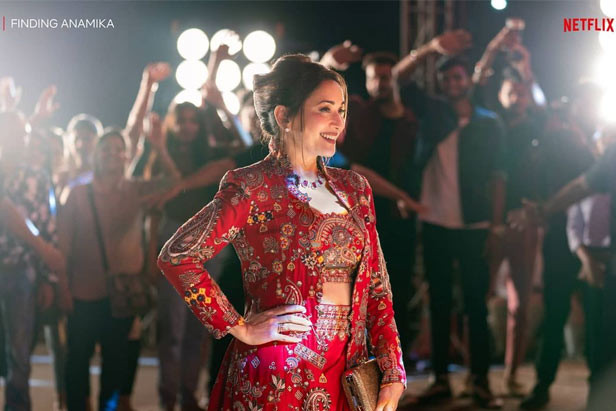 While Ajeeb Daastaans has four directors coming together to create short stories about human emotions and relationships, Finding Anamika will mark the digital debut of Madhuri Dixit Nene with a family drama set in the world of Showbiz. 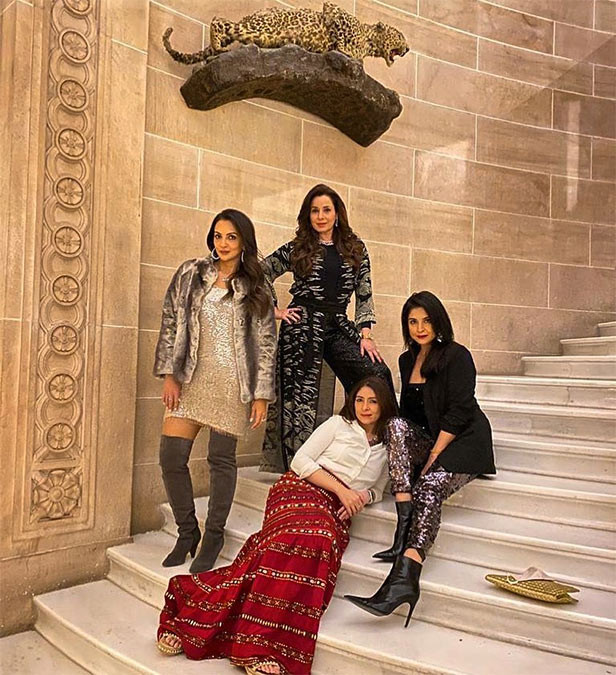 Meenakshi Sundareshwar has Sanya Malhotra and Abhimanyu Dassani figuring out life after being in a long distance arrange marriage, while Searching for Sheela is a documentary based on the life of Osho’s aide Maa Anand Sheela and the struggles she went through when she returned home after 35 years. 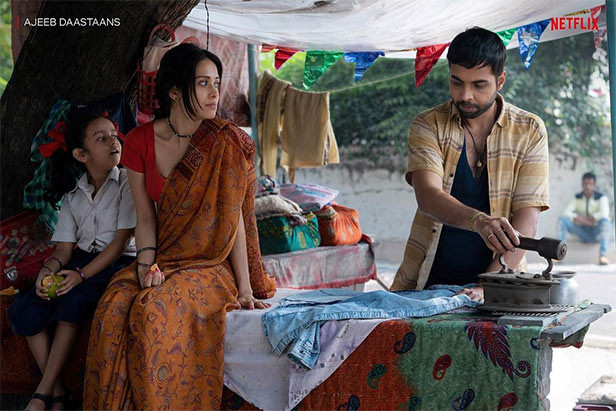 Fabulous Lives of Bollywood Wives season 2 however, will take one of a glossy ride, yet again into the world of stars. Keep watching this space for more on Bollywood. 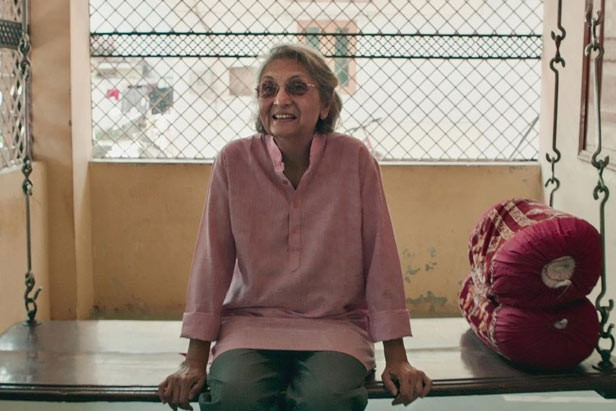 Fahadh Faasil injured on the set of his next film Malayankunju

Katie Holmes Regretting Her Divorce After Running Out Of...

Malaika Arora expresses her various moods during the lockdown

Exclusive : Rhea Chakrabortys reveals the secret to her...