All Blacks will be without two key players for Bledisloe 3

All Blacks No.8 Ardie Savea and prop Nepo Laulala are on paternity leave and will miss the third Bledisloe Cup Test against Australia next weekend, coach Ian Foster has said. Both players were absent when the squad boarded their flight across the Tasman Sea on Sunday but Joe Moody was in the party and Foster […] 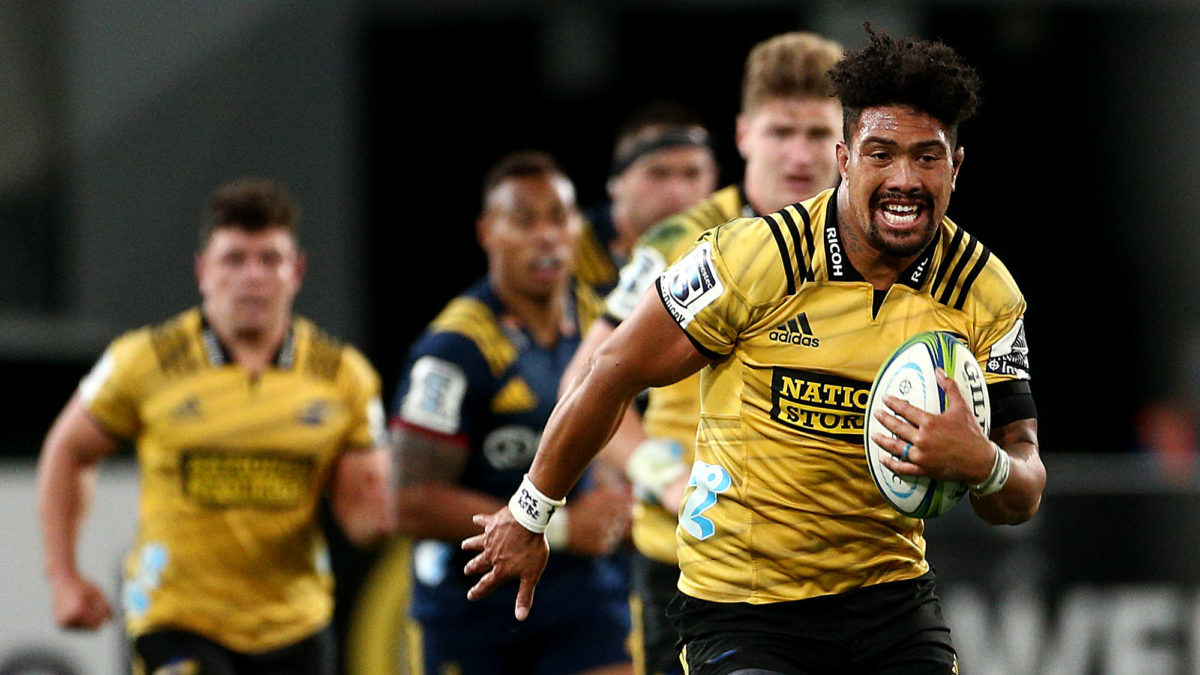 All Blacks No.8 Ardie Savea and prop Nepo Laulala are on paternity leave and will miss the third Bledisloe Cup Test against Australia next weekend, coach Ian Foster has said.

Both players were absent when the squad boarded their flight across the Tasman Sea on Sunday but Joe Moody was in the party and Foster was upbeat about the experienced prop being fit to take the field at Sydney’s ANZ Stadium next Sunday.

“Ardie’s baby boy has arrived, so he’ll be joining us late this week,” Foster told reporters at Auckland Airport.

“Nep’s baby hasn’t been born yet, so we’ll let that happen first and then we’ll plan accordingly.

“But at this stage, the plan is that they’re both ready and available for the second (Bledisloe Test) over there.”

New Zealand could secure the Bledisloe Cup for the 18th straight year if they can avoid defeat in Sydney next weekend after a 16-16 draw in Wellington two weeks ago and last Sunday’s 27-7 victory in Auckland.

Hoskins Sotutu is the most obvious candidate to replace Savea for what doubles as the Rugby Championship opener, after coming off the bench in the two previous Tests.

But Foster said Akira Ioane and uncapped 20-year-old Cullen Grace were also in the frame.

“(Sotutu) has done the job that we’ve given him really, really well,” Foster said.

“So I guess now we’ve just got to go back and have a look and say ‘Well do we keep him in that role or do we change a few things around?’.”

Tighthead Laulala also came off the bench at Eden Park, but Foster’s main front row concern will be at loosehead after the experienced Moody suffered a concussion last week.

“We haven’t actually been able to put him through any rugby training yet but the signs are really positive,” Foster said.

“Today when we get over there and tomorrow he’ll go through his normal return-to-play protocols but the signs today are he’s looking pretty good.”

the Mountain Goats: Getting Into Knives – album review

Top 10 bowling figures by an Indian in the history of IPL: From Anil Kumble to Varun...

Bledisloe III: The game none of us needed

How Rennie’s Wallabies were blindsided in Bledisloe 3