James Allison says his decision to relinquish his role as Mercedes' technical director was reached "a long time... The post Allison: Decision to step down 'reached a long time ago' appeared first on F1i.com. 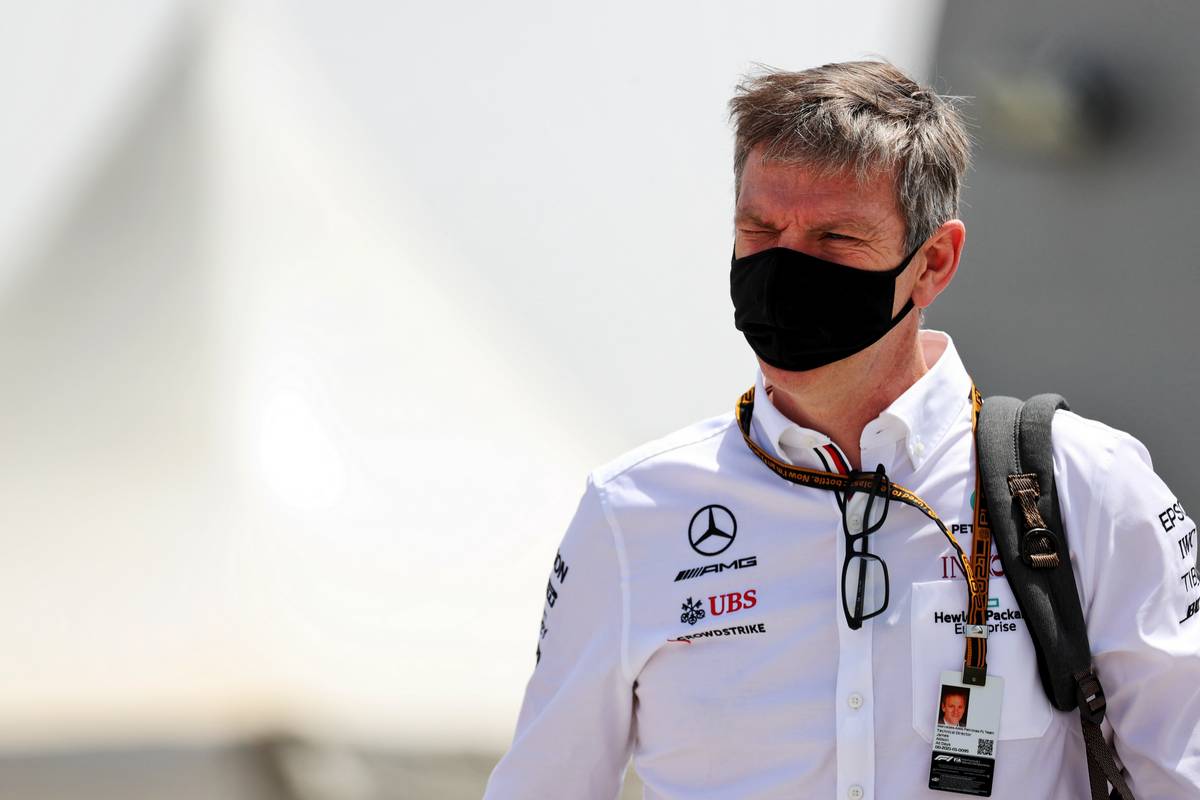 James Allison says his decision to relinquish his role as Mercedes' technical director was reached "a long time ago" but time was required to make it a reality.

Mercedes announced last week a reshuffling of its technical department, with Allison set to step back from his day-to-day management of the Brackley squad's engineering unit to fulfill a newly created role as Chief Technical Officer.

Allison said the decision to step aside had been firmly planted in his mind as long ago as 2019.

"It was merely a question of organising the timing of that in a way that would allow it to be something where the company could grow in strength as a result of handing over to a really, really strong engineer in Mike Elliott," the Mercedes man explained at Imola on Friday.

"And to do so in a way that allowed the company to attack the championships without missing a step.

"It was a long time ago that I reached that in my own head, and then it takes a while to sort of get the building blocks in place to make it a reality." 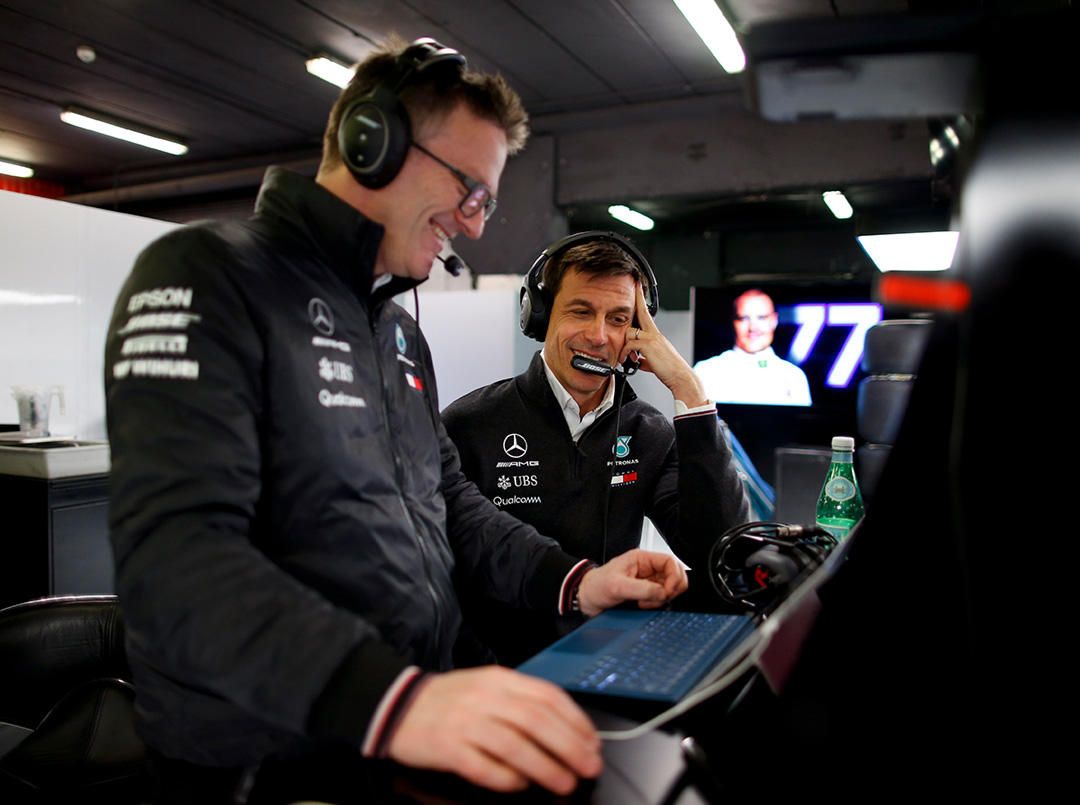 Allison, the brilliant mind behind Mercedes' championship winning cars since 2017, said he was mindful not to "outstay my welcome" in his current position and to hand over the reins while still being "useful".

"I would much rather that that was done when I was still useful, than becoming an old sort of embarrassment," he added.

"That was playing on my mind and also the period for which I was really comfortable and confident to commit for as technical director is what you’ve seen.

"And we have been collectively working to make sure that the transition from me to Mike would be a success and would give the company all the benefits that come from the vigour of a new set of hands in charge.

"It’s not just the opportunity for Mike that that produces, but there’s a sort of ripple effect through the company as a result. And it generally is a very healthy thing for a team."

The 53-year-old engineer who started his career in F1 with Benetton in 1991 and who moved to Mercedes following a four-year stint at Ferrari admitted that his initial plan was to leave the Silver Arrows squad altogether only for team boss Toto Wolff to convince him to remain onboard, albeit in a new role.

"When I felt that this was the right thing for me and the best thing for the team to step away, I very much thought that I would be stepping away to my sofa to cheer the team from the sidelines as a punter," he explained.

"I didn’t imagine that there would be a space for me in the team, having relinquished this brilliant job. Happily, Toto saw it a little differently. And between us we worked on the manner in which I could contribute to the team." 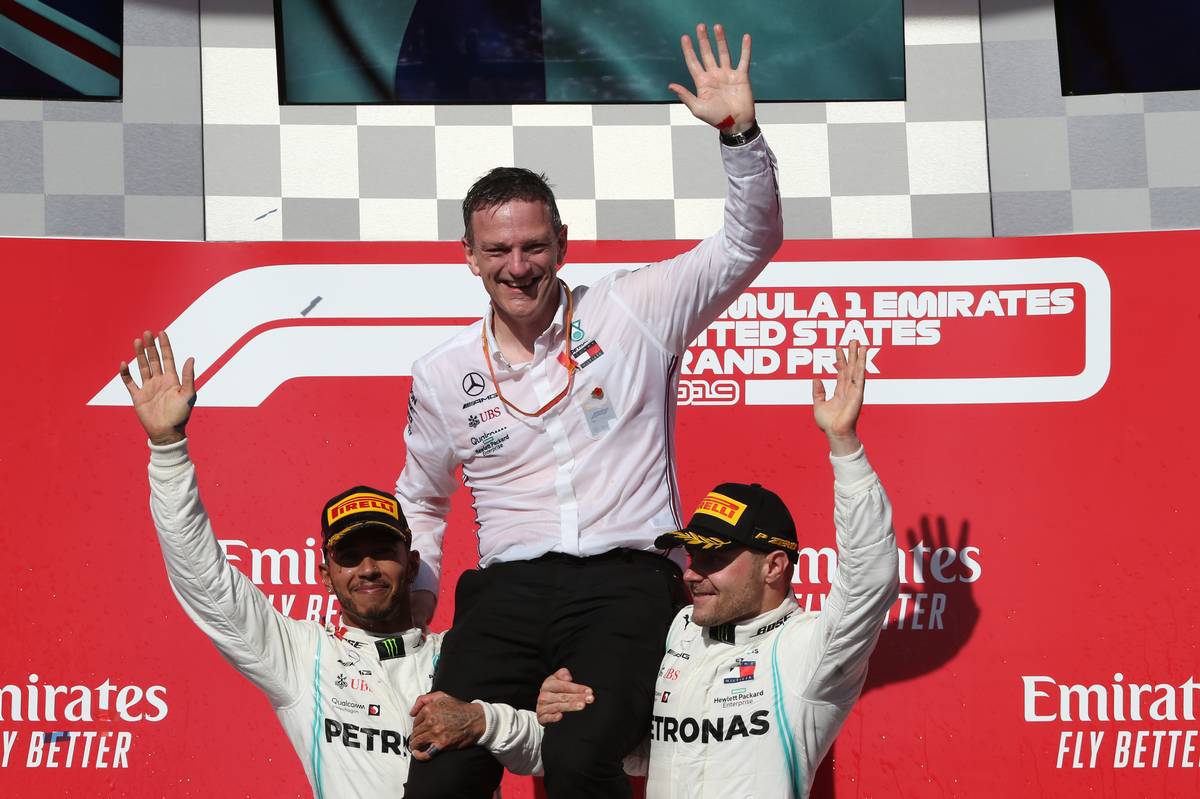 Has he had any second thoughts about his decision to step aside?

"I know that it’s the right thing to do but a huge part of me is screaming at me, ‘What on earth are you doing?!’," he admitted.

"But I’m pretty sure that I’ll be able to look back on this gilded period that I’ve been lucky enough to have late in my F1 career and just think how lucky I was to fall in with this group of people at this time, and be the technical director in what is arguably the most successful and amazing Formula 1 team that has ever been."

The post Allison: Decision to step down 'reached a long time ago' appeared first on F1i.com.