Alonso hopes Alpine used up its 'bad luck' in Bahrain

Fernando Alonso heads back to a familiar hunting ground this week and the Spaniard hopes his Alpine team... The post Alonso hopes Alpine used up its 'bad luck' in Bahrain appeared first on F1i.com. 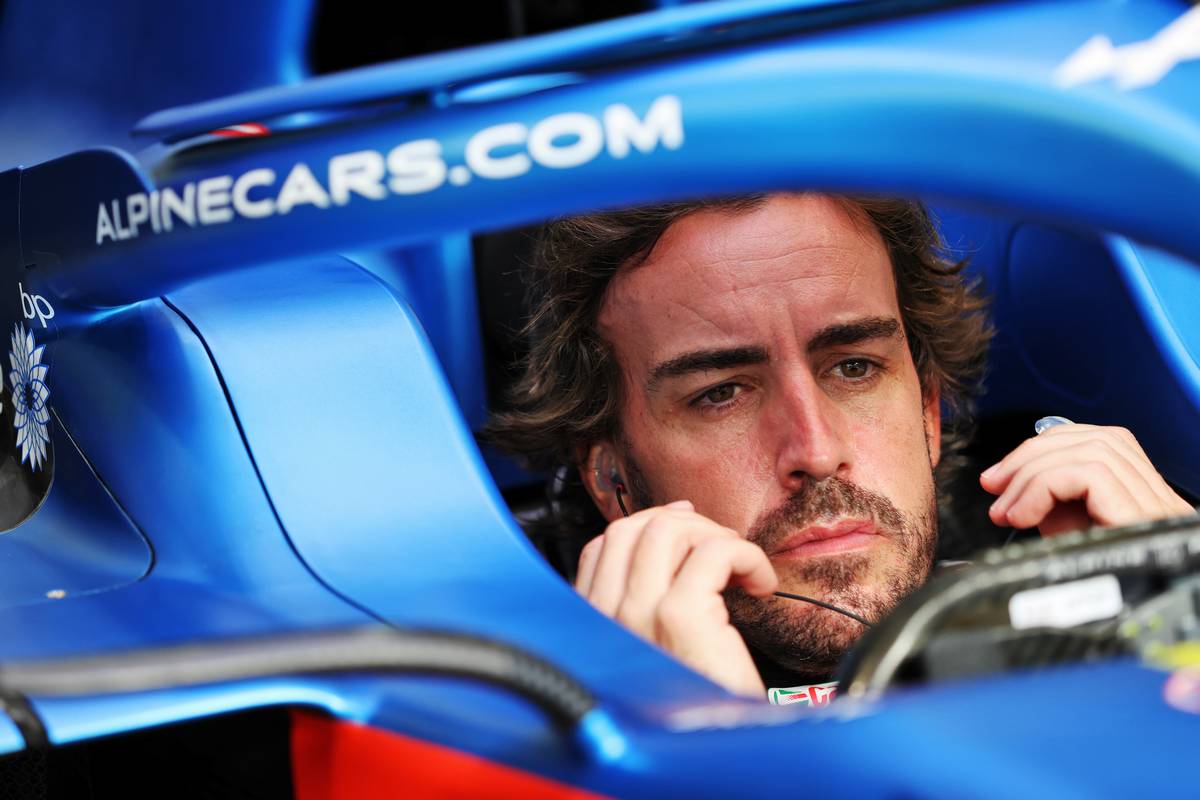 Fernando Alonso heads back to a familiar hunting ground this week and the Spaniard hopes his Alpine team and himself will feature more prominently at Imola than they did first time out in Bahrain last month.

Neither Alonso nor teammate Esteban Ocon finished in the points in F1's opening round at Sakhir.

However, the two-time world champion who qualified P9 in Bahrain was running among the top ten when his charge was halted by a plastic sandwich bag logged inside a brake duct.

The unfortunate circumstance was terminal for Alonso while Ocon's own quest for points was ruined when the Frenchman was hit from behind by a clumsy Sebastian Vettel.

F1's returnee, who won at the Autodromo Enzo e Dino Ferrari in 2005 en route to his first drivers' title, will this be aiming for points next weekend.

"I think we have to fight to score our first points of the season on Sunday," said Alonso. "Let’s hope all our bad luck for the season was used up in Bahrain!

"We’re still learning lots about the car and I’m expecting that the setup here and, of course, the weather will be very different to what we experienced in Bahrain.

"It should be pretty close and a few tenths of a second could make up a number of positions."

Despite his pointless return to the fray in Bahrain, Alonso admitted that his outing had been an "enjoyable" affair and one that had reminded him of how much he had missed racing in F1.

"It was really enjoyable. I have missed the feeling and adrenaline that comes with qualifying in Formula 1, it’s like no other competition," Alonso said.

"We were very pleased to make it into Q3 on Saturday and I felt comfortable to push quite hard.

"The result in the race was obviously not as we expected, but we were very unlucky to retire the way we did and, of course, Esteban was unfortunate to start where he did.

"In saying all of this, we had some fun battles on the track, and I look forward to some more this weekend."

The post Alonso hopes Alpine used up its 'bad luck' in Bahrain appeared first on F1i.com.