The Alpine F1 team has announced that F1 returnee Fernando Alonso will not attend the team's 2021 season... The post Alonso to be absent from Alpine 2021 team launch appeared first on F1i.com. 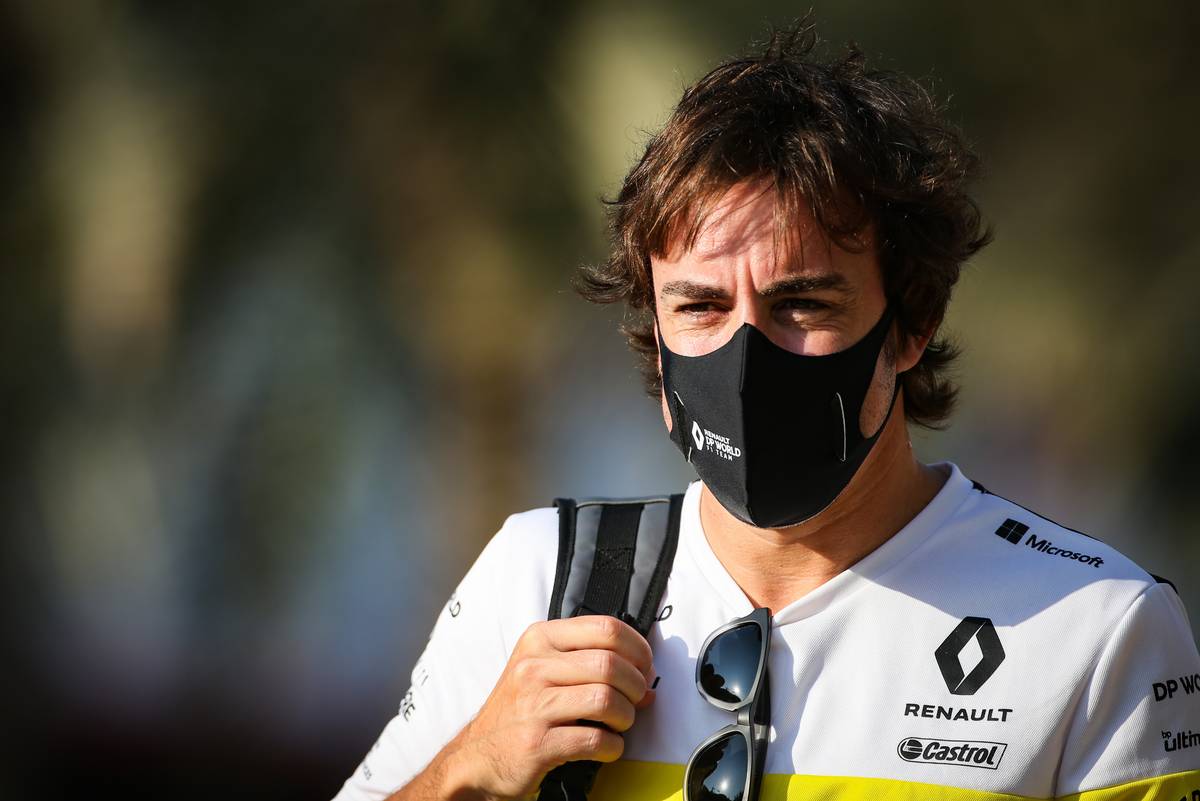 The Alpine F1 team has announced that F1 returnee Fernando Alonso will not attend the team's 2021 season launch next week.

The French outfit is scheduled to unveil its new car and identity next Tuesday, the same day as Mercedes.

But the team has indicated that "the sanitary situation and corresponding regulations in place do not allow him [Alonso] to do any communications and marketing activities while he undertakes his critical season preparation.

"We will instead publish a Q&A with Fernando for media use and he will be available for media in Bahrain for official pre-season testing."

Alonso's winter preparations for his return to F1 after a two-year hiatus suffered a setback two weeks ago when the Spaniard crashed into a car while cycling near his home in Lugano, Switzerland.

The two-time world champion suffered a fractured jaw and a few broken teeth in his misfortune and was forced to undergo surgery and a period of rest before he resumed his physical preparations.

Formula 1's three-day pre-season test will kick off in Bahrain on March 12.

The post Alonso to be absent from Alpine 2021 team launch appeared first on F1i.com.

Kubica puts new Alfa Romeo through its paces in Barcelona