Fernando Alonso has dealt with many strong teammates during his F1 career, but the two-time world champion admits... The post Alonso wouldn't go up against Verstappen at Red Bull appeared first on F1i.com. 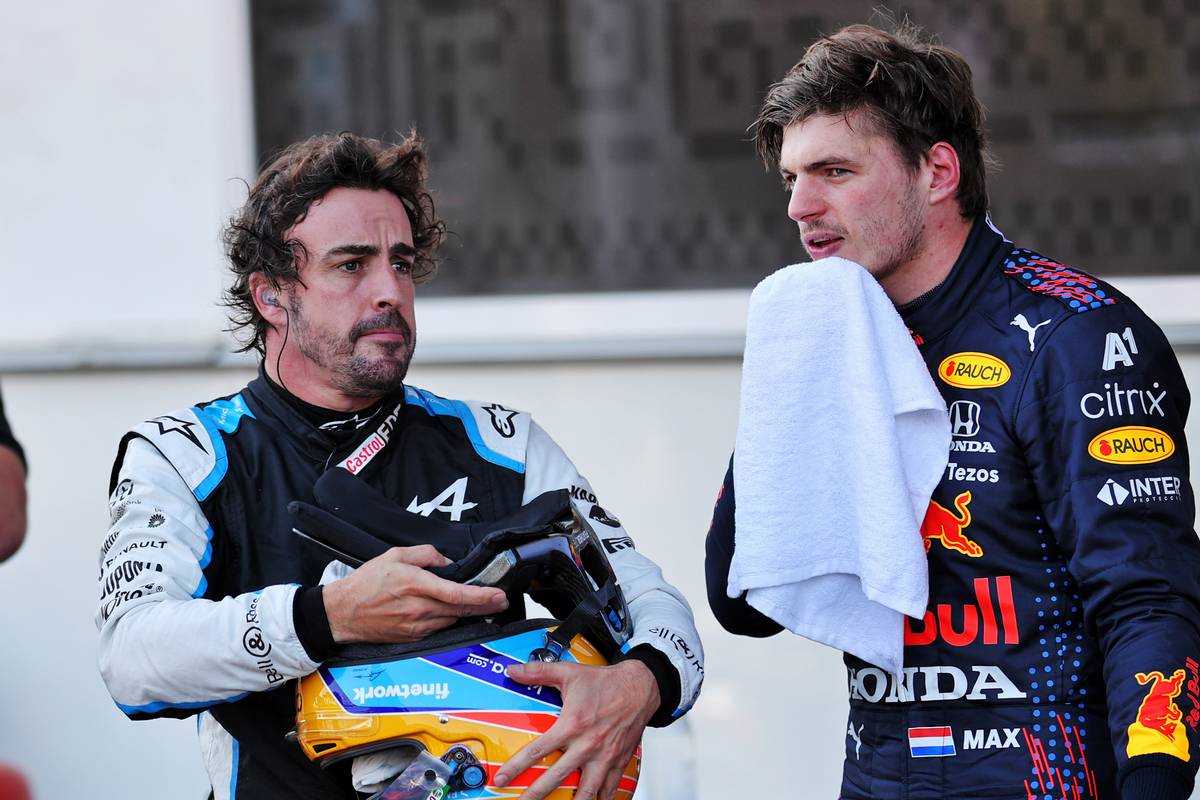 Fernando Alonso has dealt with many strong teammates during his F1 career, but the two-time world champion admits he would not want to race alongside Max Verstappen at Red Bull.

Verstappen, a 17-time Grand Prix winner, currently leads the F1 world championship by a handful of points from Lewis Hamilton, whom the Dutchman is challenging on a consistent basis for the first time thanks to Red Bull's strong level of performance versus Mercedes.

Over the years, Verstappen has always succeeded in gaining the upper hand over his various teammates, including Daniel Ricciardo, and often with detrimental effects for those on the receiving end of the Red Bull's charger's dominance, as was the case with Pierre Gasly and Alex Albon.

Alonso reckons the Verstappen/Red Bull alliance is one he would not want to go up against while sitting on the other side of the Milton Keynes-based outfit's garage.

"At the moment, he's the only one that I will not be happy to maybe compete [with]," Alonso told Dutch website RacingNews365.

"I respect Max a lot. At the moment, in the Red Bull environment with his team, with his experience there, I don't think that many drivers can join Red Bull and beat Max.

"If you took Max out of Red Bull, maybe you [would] have a better chance."

Alonso was partnered with Hamilton, Verstappen's archrival, in 2007 at McLaren where he witnessed up close the Briton's talent.

Although the Spaniard has always highly rated the seven-time world champion, Alonso believes that Verstappen, now mature and experienced, is at the top of F1's pyramid and the favourite to win the 2021 title.

"I think he is on top of the game at the moment, I consider him the best in the paddock right now," he said.

"His improvement was very noticeable in the first couple of years. He started already at a high level but, sometimes, making a few accidents here and there, maybe too much aggression in some of the movements and things like that.

"Now I think he reached a level of maturity that is very high, and with his natural speed, it becomes quite difficult to beat him for anyone.

"So I think he's the favourite for this year and probably for the years to come."

The post Alonso wouldn't go up against Verstappen at Red Bull appeared first on F1i.com.

GPDA's Wurz to talk to Hamilton and Verstappen

Leclerc wishes he was 'up there' with Verstappen

Leclerc wishes he was 'up there' with Verstappen 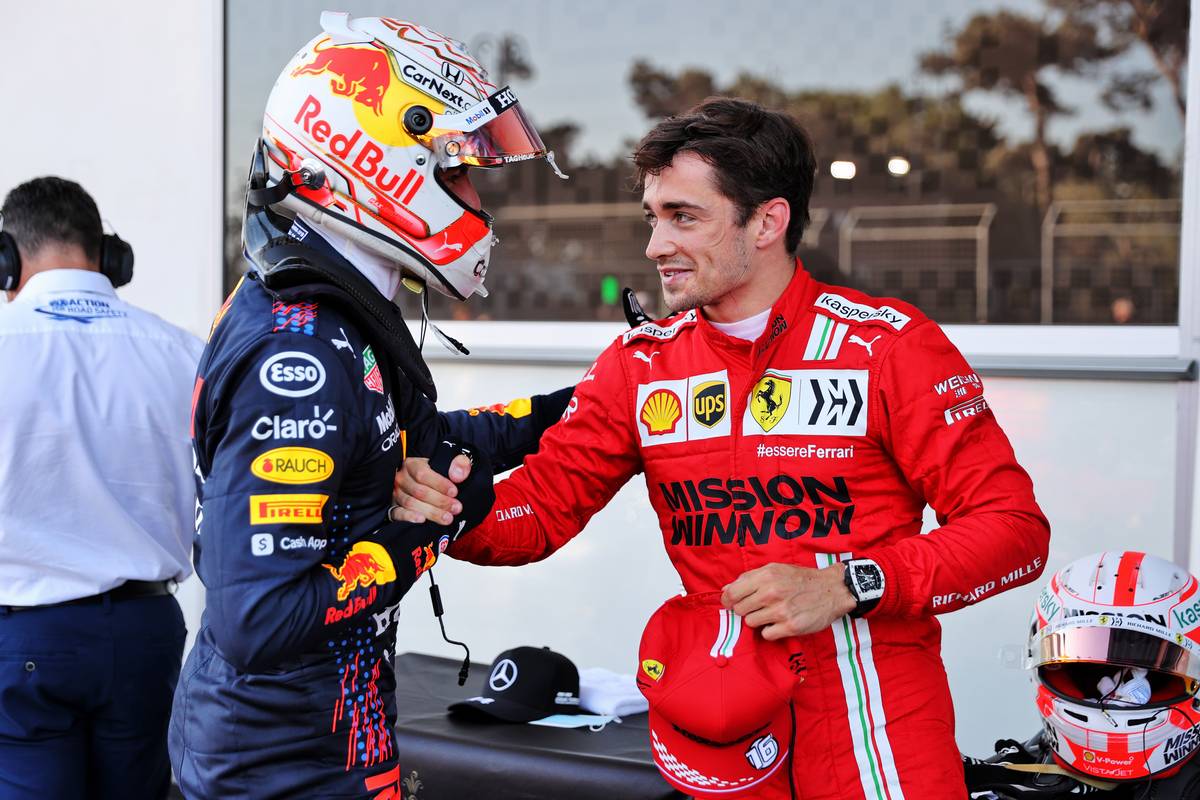 Charles Leclerc wishes he could be fighting for the world title along with fellow young gun Max Verstappen whom he would like to see win the championship.

Ahead of this week's Russian Grand Prix, Verstappen currently holds a 5-point lead over arch-rival Lewis Hamilton in the Drivers' standings.

The fierce battle between Verstappen and Hamilton isn't just a fight between Red Bull and Mercedes, it's also a generational affair for F1, with 13 years separating the two protagonists.

Unfortunately, Ferrari's difficulties haven't allowed Leclerc to join the action at the front on a regular basis, but the Monegasque is happy to see the sport's remarkable pool of young talents represented by Verstappen.

"I miss racing at the front," Leclerc told Sky Italia. "I wish I was up there with Verstappen.

"He has shown he’s ready to win and is leading the championship. It would be great to see a youngster win the World Championship.

"But I am focused on myself. I want to win, so I don’t really pay attention to others."

There is no doubt Ferrari's underperformance, especially last season, has weighed on Leclerc's track record and ambitions. Yet the 23-year-old remains indefectibly faithful to the Scuderia.

Leclerc is tied to Ferrari until the end of 2024 and is reportedly seeking an extension to that term with the House of Maranello.

"I’ve always viewed Ferrari as my dream even if we aren’t at the level of the other teams in terms of winning," said the two-time Grand Prix winner.

"The only thing that makes me dream is winning. We are fighting for positions that don’t give us a lot to dream about, but we are confident for the future.

"The team have the right motivation and this will be needed when we are fighting for the championship."

The post Leclerc wishes he was 'up there' with Verstappen appeared first on F1i.com.