F1 rookie Yuki Tsunoda is set to warm up for his maiden season in Formula 1 with a... The post AlphaTauri's Tsunoda set for pre-season mileage at Imola appeared first on F1i.com. 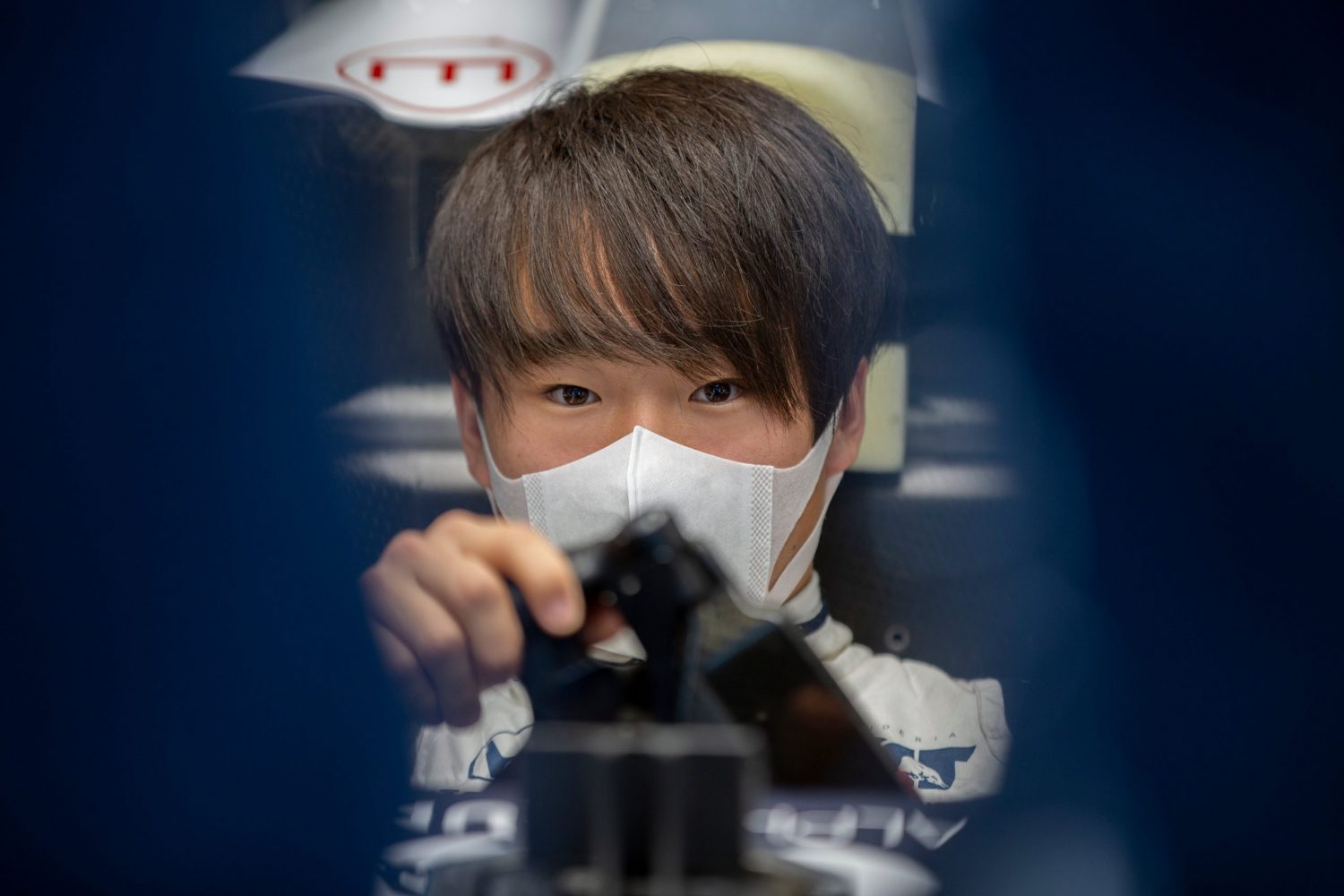 F1 rookie Yuki Tsunoda is set to warm up for his maiden season in Formula 1 with a few days of running at Imola next week onboard an older-spec AlphaTauri car.

The 20-year-old Red Bull and Honda protégé will step up to the big time this year, and while Tsunoda has tested previously for his new team, two days of running at Imola will help the young apprentice's build-up F1's pre-season testing which will take place in Bahrain on March 12-14.

According to a report from Motorsport.com, AlphaTauri will run Tsunoda on January 27 and 28, with Pierre Gasly also likely to be in action.

But the Faenza-based squad is expected to return to Imola on February 23 for three more days of testing and a shake-down of its new car.
As a reminder, teams are allowed to run their new cars within the context of a filming day, where mileage is limited to 100 kms on special tyres.

Like sister team Red Bull Racing, AlphaTauri will be powered this year by Honda, who will pull out of F1 at the end of 2021 but whose engine program is expected to be taken over by Red Bull.

Nice guy Norris wishes 'nothing bad' on anyone