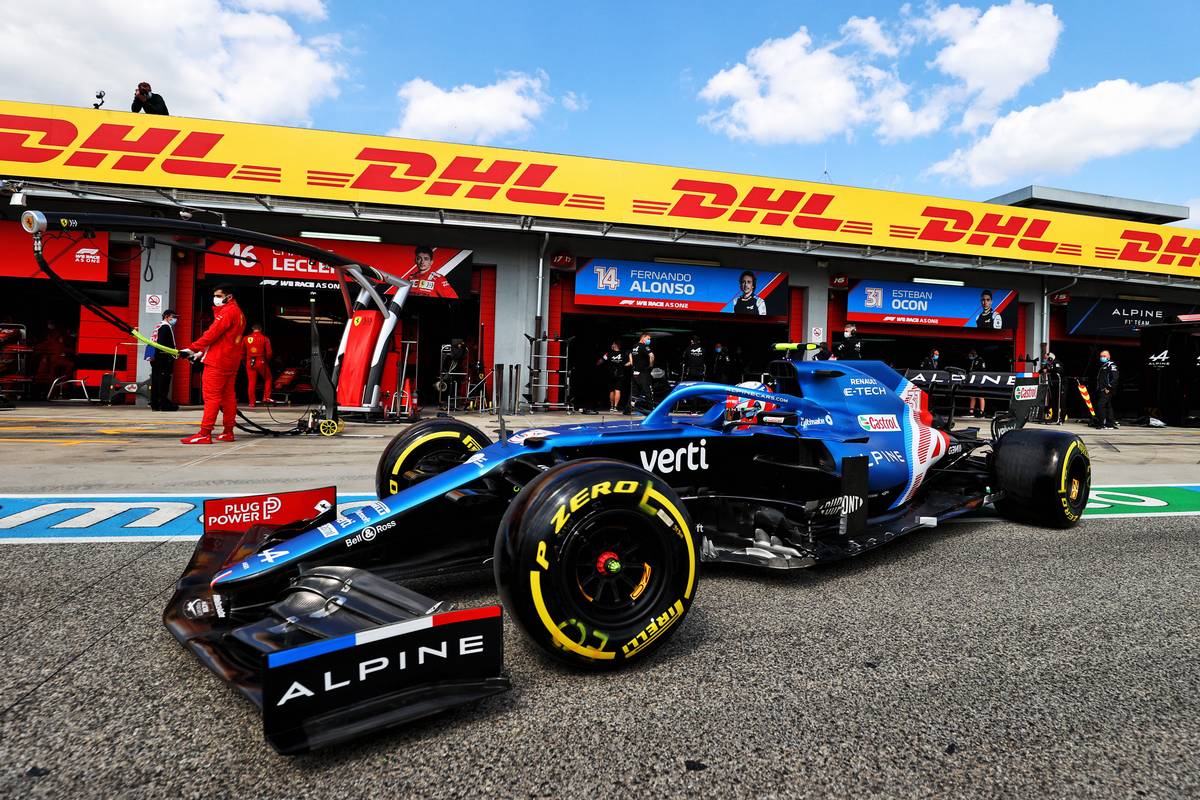 Alpine's early struggles for pace are not much of a surprise says executive director Marcin Budkowski who expected the team to be on the back foot after it faced a few headwinds over the winter.

Although unlucky circumstances undermined Fernando Alonso and Esteban Ocon in Bahrain where Alpine failed to score points, the overall pace of Alpine's A521 has positioned the team well behind its main midfield rivals.

On Friday, Ocon and Alonso concluded their first day of running at Imola respectively P11 and P13 despite Alpine implementing a few updates on its 2021 car.

Budkowski shed some light behind the reasons for the team's early struggles.

“Going into the test [in Bahrain] we knew we had some… we experienced some headwind during the winter with some of the regulation changes but also we had a few issues with the windtunnel that slowed us in terms of development,” expalined Budkowski.

“We knew we didn’t have the best possible winter, so we were expecting to be on the back foot in terms of pace. Testing kind of confirmed that. 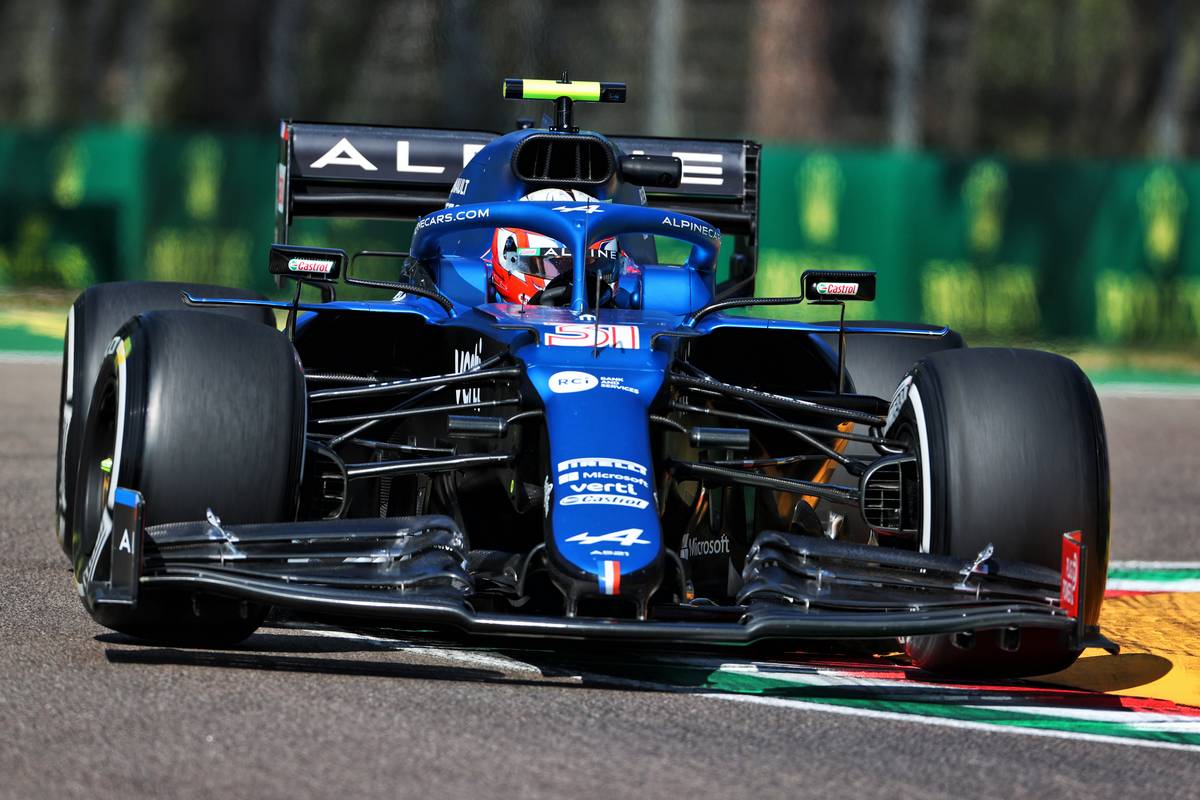 “We did make progress during the test with a few things we tested that were an improvement, but we knew we were on the backfoot.

“Interestingly we ended up pretty much where we thought we would end up [in terms of position] but we got it wrong on some of the cars that were in front of us and some that ended up behind us.

“In terms of competitiveness, if you want, compared to the front unfortunately it wasn’t too much of a surprise.

“Obviously it didn’t go well for us because we had a reliability issue; honestly we could have had both cars in the points with a bit less bad luck but still if we had been in the points, it would have been for the small points not the big points.”

Regarding the upgrades introduced by Alpine at Imola, Budkowski said the changes were not a result of what the team had learnt in the opening round in Bahrain but part of its scheduled development plan.

“In terms of reaction most of the upgrades we have here were planned already, you don’t re-do the front wing or a nose in two weeks, so they were planned upgrades,” he said.

“Some of the stuff we are testing here is the result of the Bahrain test and the race. We are pushing hard to try to improve our performance, and [that] is clear from the number of upgrades.

“It looks like the car is going to progress this weekend with the upgrades but we’ve got more work to do in the next few races to bring a bit more.”

The post Alpine early struggles 'not too much of a surprise' - Budkowski appeared first on F1i.com.