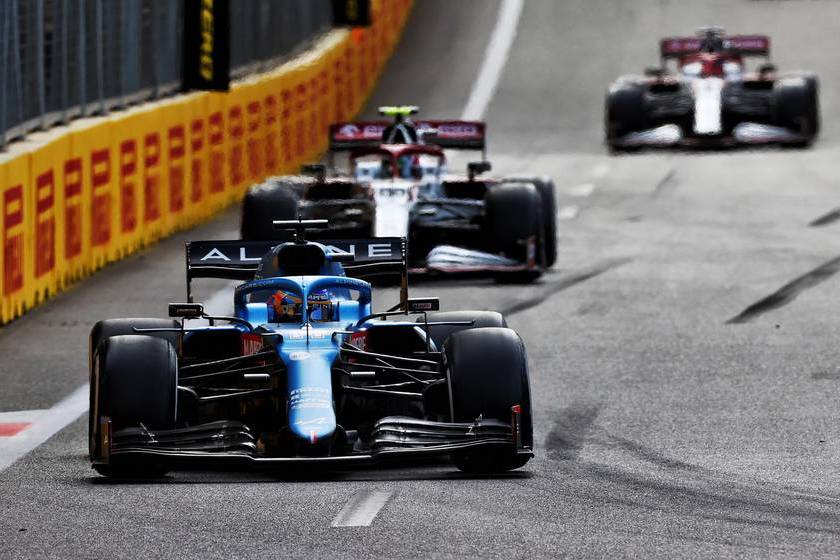 Alpine executive director Marcin Budkowski says the Enstone squad has been hard at work ahead of its home Grand Prix "actively investigating" the reasons for its relative underperformance on race day.

Save for Monaco, Alpine has seen at least one of its drivers qualify among the top ten this season, with Esteban Ocon achieving the team's best result in Spain where the Frenchman concluded Q3 a strong fifth.

But Alpine's performance on race day has been a different story, with the outfit - although a consistent points-scorer - struggling to keep up with F1's top midfield contenders.

"We have work to do to understand our race pace deficit and it’s something we’re actively investigating," explained Budkowski ahead of the French Grand Prix.

"It’s clear the car is capable of good performances in qualifying, but on some circuits, we can’t seem to replicate that good pace in race conditions, and that’s something we need to get on top of to score bigger points in the championship.

"We hope that our findings so far will help us achieving a good result in France, on a full-time circuit more typical of what we normally see in Formula 1."

While Baku offered signs of encouragement according to Budkowski, the Alpine boss insisted Fernando Alonso's P6 result was due to the "fantastic effort" produced by the Spaniard in the closing stages of the eventful race.

"It was disappointing for Esteban to retire early on with a reliability issue, and unfortunately our race pace wasn’t strong enough to allow Fernando to fight for good positions in the race," he said.

"It took a fantastic effort from him to secure sixth position in the last two laps."

Budkowski added that Alpine had made "a few minor improvements" to its A521 ahead of its home race and also some modifications to its rear wing to comply the FIA's new "anti-flexing" technical directive.

"A home race for every team is special," he commented. "Alpine is a French brand with its headquarters in France, while the Formula 1 Team is primarily based in the UK, so we could even say we have two home races!

"It’s a pleasure to represent Alpine on France soil, especially in such a beautiful region, but there is also added attention on the team.

"There are more fans supporting us in the grandstands, VIPs and executives from the Renault Group and therefore the extra pressure to perform.

"Once the race weekend starts, though, every individual is focused on getting the most out of the car, the drivers and the whole Team as we do at every race."

Pierre Gasly is pumped up for his home race this week at Paul Ricard, to where the AlphaTauri... The post Gasly: Returning to home race as F1 winner 'pretty special' appeared first on F1i.com. 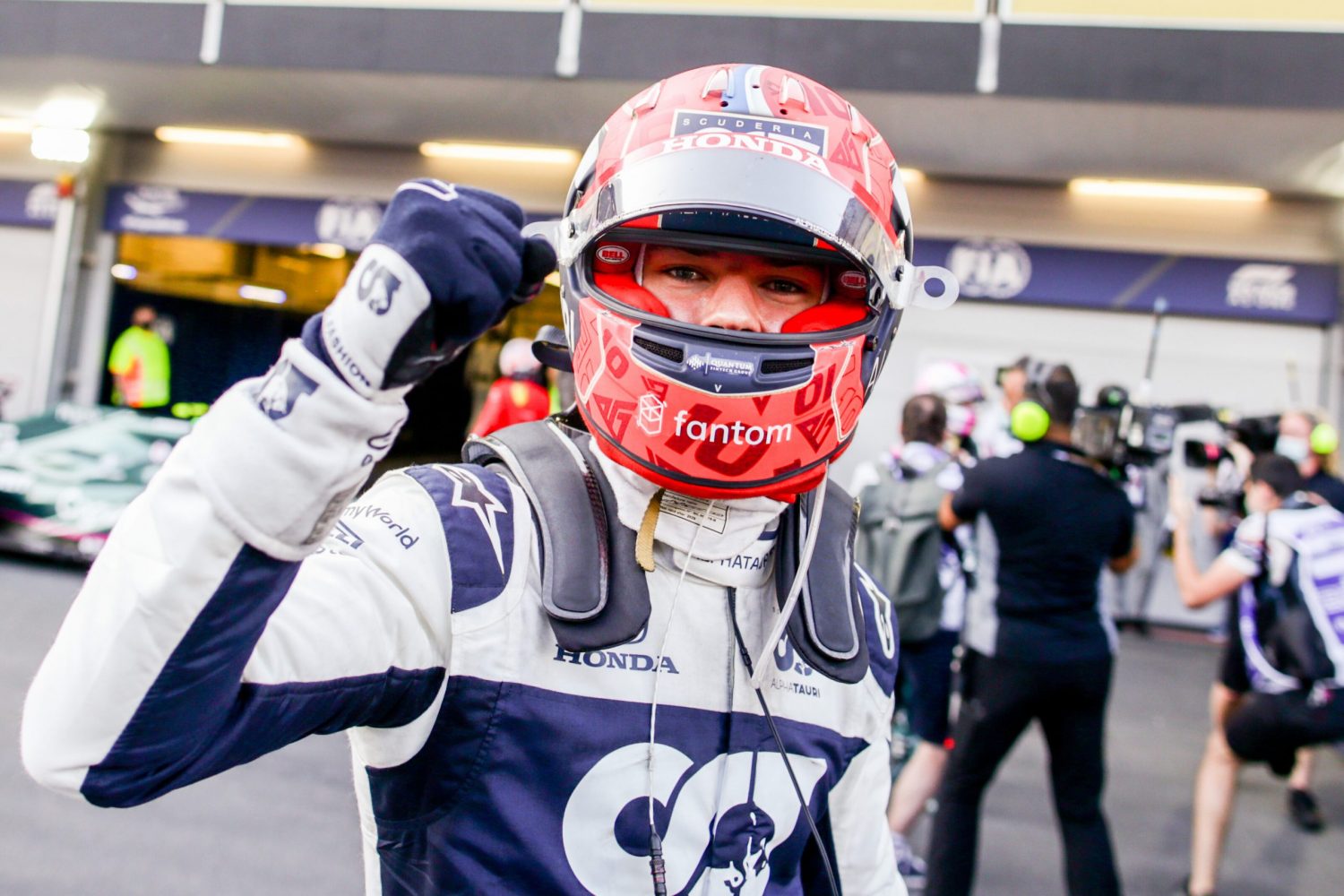 Pierre Gasly is pumped up for his home race this week at Paul Ricard, to where the AlphaTauri charger will return as a bona fide Grand Prix winner.

Gasly's shock win at Monza last year inducted the Frenchman into a club of just 110 drivers that have won an F1 Grand Prix since the inception of the F1 World Championship in 1950.

The 25-year-old has performed well since the start of the 2021 season, finishing among the top-ten in every race except for the opening round in Bahrain and securing a podium finish last time out in Bahrain.

Gasly's form bodes well for his return to the mother land after a two-year hiatus due to the Covid-19 pandemic.

But returning as a genuine race winner in F1 will hopefully give the AlphaTauri driver an extra boost of support.

"Well, next one is my home race and yeah, we know obviously I really want to do well there in front of all the fans and spectators and, especially to go back there as a race winner will feel pretty special," Gasly told the media in Baku.

Gasly admitted that AlphaTauri's strong pace in Azerbaijan - where teammate Yuki Tsunoda complimented the Frenchman's P3 with a creditable P7 - had yet to be understood.

"As much as we need to analyse and understand when things don’t go well, I think when it does really well, as this weekend - we showed some very, very strong pace all weekend, we need to understand why, because at the moment we don’t really have the answer.

"Obviously surprises like this are more than welcome more often during the season but I think, more than anything, we need to understand where it came from."