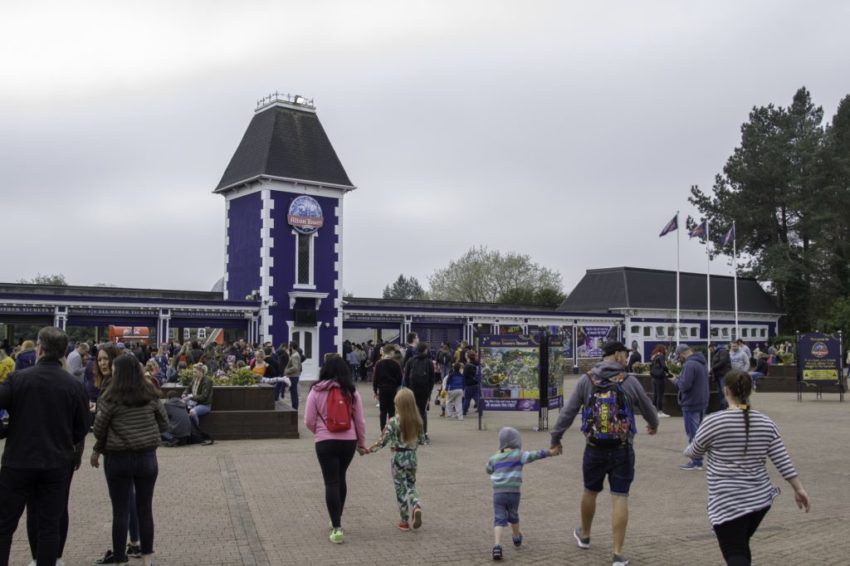 The owner of Alton Towers and Madame Tussauds is tapping government rescue schemes only months after it was taken private in a deal that saddled it with billions of pounds of fresh debt.

Merlin Entertainments said that the potential for a prolonged closure of its attractions because of the crisis could cast “material uncertainty” over its ability to continue as a going concern.

The warning in Merlin’s annual report came as the company tapped bond investors for €500 million to bolster its finances and confirmed that it was accessing government schemes designed to keep businesses afloat.

Merlin was listed in London until last November, when it was taken private in a £6 billion deal by a consortium of the billionaire Danish family that founded Lego, Blackstone and the Canada Pension Plan Investment Board. It runs 130 attractions around the world, including Legoland, and is led by Nick Varney, its chief executive. Almost all of its sites are closed.

Kirkbi, which owns 50 per cent of Merlin, is the vehicle that manages the fortune of the descendents of Ole Kirk Kristiansen, the Lego founder. Blackstone owns 34 per cent of Merlin and is the world’s biggest private equity firm. It is run by Stephen Schwarzman, 73, its founder, who is estimated to be worth more than $16 billion.

The government could be put in an uncomfortable position by private equity-backed businesses turning to it for help in the coming months.

The global buyout industry, which uses debt to buy companies, has been estimated to have a war chest of $2.5 trillion for deals, but it may be reluctant to put it into existing investments.

Merlin said that it had “actively engaged to access government benefits, including in relation to the costs of furloughed staff in qualifying jurisdictions [approximately £10 million per month at present levels] and on UK business rates recovery [about £2 million a month]”.

Merlin warned that in a scenario involving a shutdown until mid-July, its “currently available liquidity could be exhausted” during the third quarter of the year without any new sources of funds. A spokeswoman said, however, that the bond sale “addresses the issues”.

Merlins’ accounts show its net debt rose to £4.2 billion as of December 28 from almost £2.2 billion a year earlier. Its liabilities included £2.1 billion of preference shares issued to Motion Acquisition Limited, its parent company and the vehicle used by Kirkbi, Blackstone and the Canada Pension Plan Investment Board to acquire Merlin. There was £758 million in parent company loans at the end of last year.

Separately, Merlin said that it had “debt service payments” averaging about £12 million a month, which was interest on its publicly traded bonds.

A spokeswoman said: “We have approached government regarding short-term funding to protect jobs and aid economic recovery, as well as looking to raise €500 million from public markets.” Merlin paid about £130 million a year in tax. “We have not paid any cash interest to shareholders on shareholder loans and preference shares,” the spokeswoman said.

What Is White Label SEO?

Why It’s Important To Decide On The Ideal Customer Profile...

What Is Social Proof and Why Is It So Important?