American Airlines is eying a major expansion in the South American market. In a new plan, the carrier… 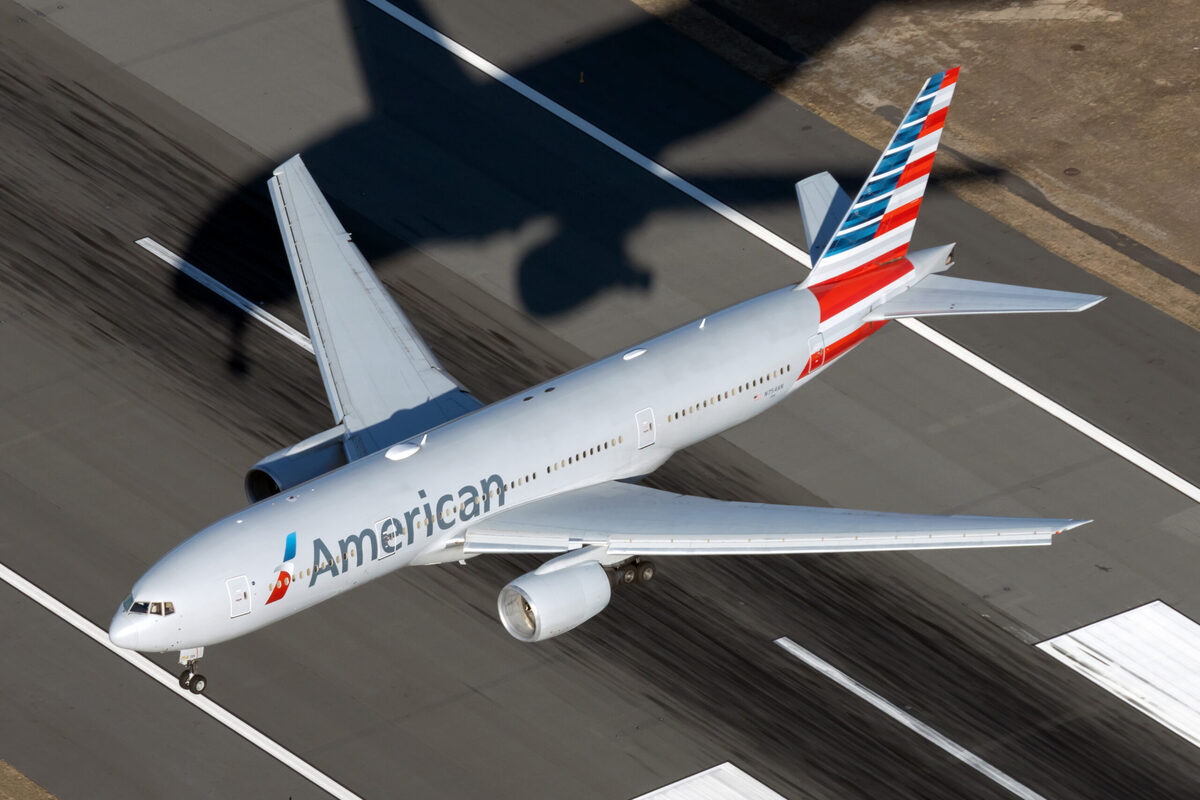 American Airlines is eying a major expansion in the South American market. In a new plan, the carrier will purchase a minority stake in low-cost Chilean carrier JetSMART and greatly expand offerings across the continents. The deal will allow passengers on both carriers to seamlessly travel the Americas, leveraging their respective networks. Let’s find out more.

In a statement today, American announced that it will grow its presence in the South American market through a new partner. The full-service airline will pick up a stake in JetSMART, an ultra-low-cost airline belonging to Indigo Partners’ group. The purchase is a part of a brand-new partnership and codeshare agreement, which will see a new mega-network between the Americas.

Under the proposed network from July 2022, American’s flights to Santiago will become a connecting point for dozens of domestic and short-haul international flights. The carrier serves Santiago from three of its hubs in New York, Miami, and Dallas-Ft. Worth. Smaller hubs would include Buenos Aries and dozens of other connections for passengers. Here’s a look at the route map.

American Airlines also highlighted another major benefit for passengers: the potential to earn miles. While JetSMART does not have its own mileage program, travelers on connecting flights will be able to earn and spend AAMiles, giving more incentive and creating “the best travel loyalty program in the Americas.”

The investment is a long-term strategy, with low-cost JetSMART looking to expand quickly and profitably in the near future. American is also committing to further funding in the coming years to support further development where possible.

The announcement was met with excitement at both airlines. In a statement, JetSMART CEO Estuardo Ortiz said,

“By connecting and growing our respective networks, and maintaining our distinct business models, we see a compelling value proposition. When completed, this proposed partnership would accelerate JetSMART’s path to becoming the leading South American low-cost carrier while expanding service for American’s customers.”

American has been making a concerted push to expand its presence in South America. Since last year, it deepened its partnership with Brazilian low-cost airline GOL to include frequent-flier reciprocity and several new routes. The move also comes as American tackles Delta’s dominance through its ownership stake in LATAM, the region’s biggest carrier.

Overall, the move today will be a big win for American Airlines’ and JetSMART’s passengers, providing a broader network and challenge to Delta’s dominance.

What do you think about American’s latest investment? Let us know in the comments!

On Thursday, United Airlines announced the lucky winners in its ‘Your shot to fly’ sweepstakes. As an incentive…

On Thursday, United Airlines announced the lucky winners in its sweepstakes. As an incentive for people to get vaccinated in hopes of restarting travel sooner, the carrier made a full year of free air travel to any of its global destinations up for grabs for five of its MileagePlus loyalty members willing to get the jab.

The winners were selected randomly on July 1st, but the list has only just been made public. The free tickets include those for the winner, but also for a companion of their choice. We have a feeling these lucky winners may get calls from several relatives and friends checking if they might be in need of travel partners to interesting destinations.

The sweepstakes may not have been a decisive factor for all the people who participated to get the jab or not, but more than one million of United’s loyalty members uploaded their vaccine cards to the airline’s app and website.

“We were proud to do our part to encourage more Americans to get their shot and were thrilled by the overwhelming response we received. This prize clearly struck an emotional chord with our customers, as the opportunity to travel and connect with people and places that matter most is something that clearly has been missed during the pandemic,” United’s CEO, said in a statement.

The five winners are residents of Bradenton in Florida, Cleveland in Ohio, Goodyear in Arizona, and Oakland and San Francisco in California. United flies from Sarasota-Bradenton Airport to its main hubs and the same is true for Cleveland and Phoenix Sky Harbor International, the closest airport to Goodyear.

They can continue onwards from for instance Newark to Athens, Barcelona, Brussels, Delhi, Edinburgh, Dublin, Guatemala City, Lima, Milan, Reykjavik, São Paulo, and Venice. Of course, there are also all the beautiful national parks located close to United’s domestic destinations.

Meanwhile, travelers from San Francisco can choose from nonstop services to Europe with destinations such as Amsterdam, , and Zurich. In the other direction, there is Papeete in Tahiti, or – if things reopen enough within the year – Tokyo, Beijing, or Sydney. Slightly closer to home there is also Cancun to the south and Toronto to the north. And while United currently does not fly from Oakland, it is a mere 30 minutes drive to SFO.

An additional 30 fully vaccinated loyalty members were selected randomly in June to win a roundtrip flight for two in any class in any service to any of the airline’s destinations.

“I’d like to extend my personal gratitude to everyone who entered the sweepstakes and more importantly, made the decision to get vaccinated,” Scott Kirby continued his message on Thursday. 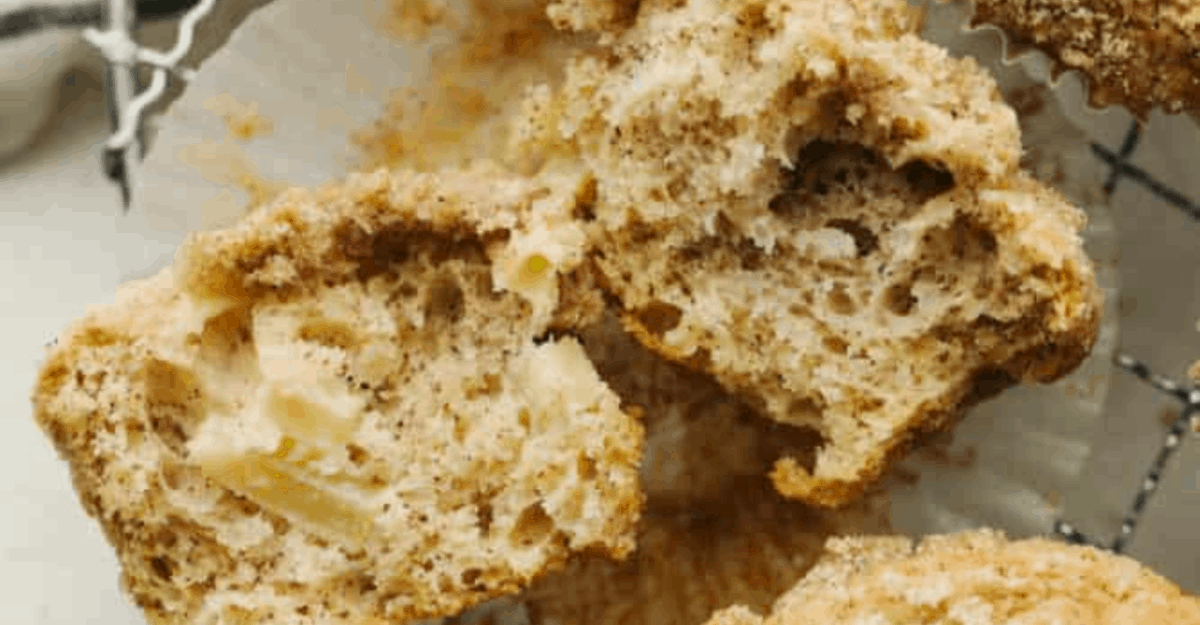 These crumbly apple streusel muffins are sure to become your new favorite treat. They are perfectly spiced with cinnamon and nutmeg, and bursting with fall flavor in each bite! Apples are a must when making any fall dessert. They are so soft and juicy when baked, and their tart flavor pairs perfectly with warm spices! Apple galette, tart, and cobbler are more rustic desserts to try out this fall!

By: Hans Themistode Logan Paul has the unique experience of facing both a world-class boxer and a world-famous YouTuber. The social media star turned de-facto prizefighter, was first introduced to the boxing world on August 25th, 2018. On the night, Paul graced the ring against fellow social media sensation, KSI, in a six-round amateur contest. After their first... 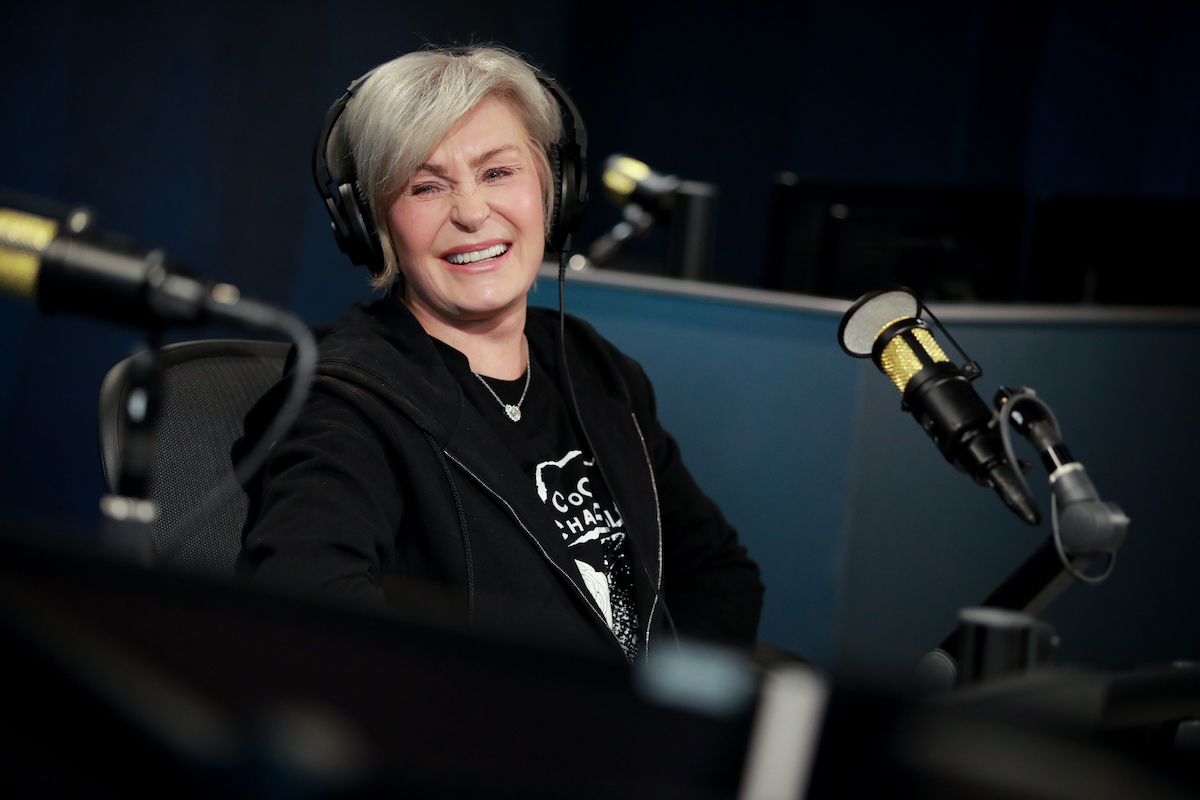 Is Sharon Osbourne relishing the death of The Talk? Oen’s report says she’s bitter about her exit and looks forward to the program’s cancellation. Gossip Cop investigates. ‘Shake-Up Rocks Troubled Talk!’ According to the Globe, the introduction of men spells doom for The Talk. The chat show has recently made Jerry O’Connell and Akbar Gbajabiamila permanent guest host, turning the show into a battle of the sexes in an attempt to fight sagging ratings. A source explains, “People have been jumping ship from The Talk like it’s the Titanic … it’s become a game of musical chairs there — and it could end soon!” The program was left scarred after Osbourne’s extremely messy exit earlier...

September by Earth, Wind & Fire was released nearly 43 years ago in 1978 and yet it remains one of the most recognisable songs around the world. The iconic question “Do you remember the 21st night of September” catapulted the track into becoming the legendary band’s greatest hit. It is provocative but what does it mean? Co-songwriter Allee Willis its meaning explained to NPR, in the US. WILLIS TELLS THE STORY OF SEPTEMBER Willis said the story of the song began in 1978 when she was a struggling songwriter in Los Angeles. One night, the late Maurice White (1941-2016) – the frontman of Earth, Wind & Fire – called her up and offered her the chance of a lifetime – co-writing their next album. The next day, Willis arrived in the studio... 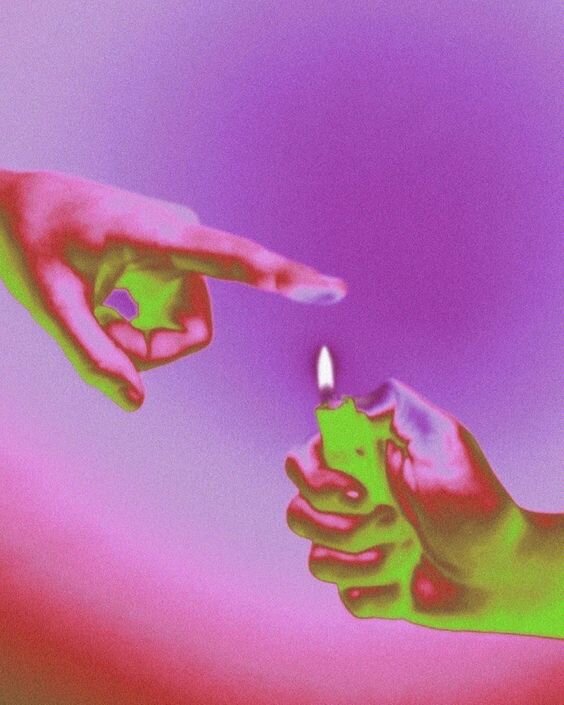 Astrology byWITCH TIPS This week urges us to change  the way we temper our emotions. Take a deep breath, exhale, and let matters simmer down before they reach a boiling point. Mercury moves into Virgo on August 11, which will add earthiness, practicality and reason to communication.On Aug 11, Venus, who’s in Virgo, harmonizes with Pluto, who’s in Capricorn. This cosmic connection will bring out a lot of our deep-seated feelings and relationships and give us a boost of passion. Mars, who’s in Virgo, shares a fraught aspect with the Nodes of Destiny on August 11. Conflicting ways of taking action and moving forward will create inner tension, urging us to stay put with our decisions...

A woman and two children have died in a crash on the New South Wales Central Coast.The woman was driving the vehicle with five children on board on Wisemans Ferry Road, Central Mangrove, about 10pm on Tuesday, NSW Police said.As it approached Nurses Road, the vehicle left the roadway and crashed down an embankment.The woman and two of the children, aged two and eight, died at the scene.Police said another motorist may have hit one of the children who was on the road.The man, who was travelling on Wisemans Ferry Road shortly after the crash, has been taken to hospital for mandatory testing.NSW Ambulance Chief Superintendent Brent Armitage said it was impossible to describe the scene faced by paramedics and first responders."This was an absolutely...

In the 2016 olympics, Flavia Oliveria ended the cycling...