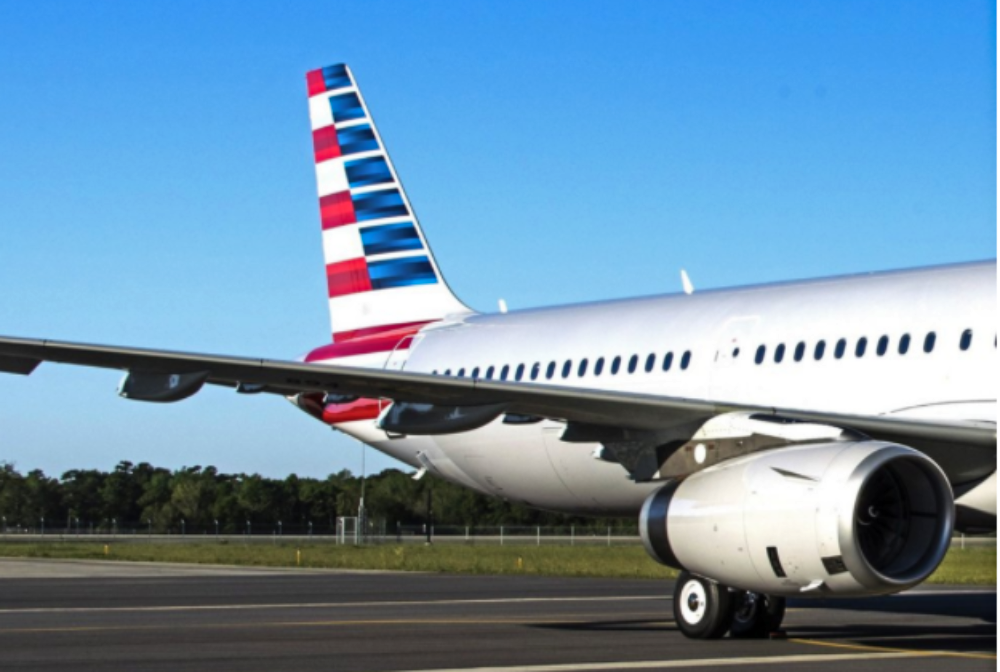 American Airlines is a significant operator of Airbus A321 aircraft, with 246 in the fleet. A handful of those planes were specially configured into premium seat heavy aircraft known as the A321T. The planes were a big hit with business travelers flying from coast to coast. But as the business travelers stopped flying, so did the A321Ts. American Airlines scaled back its transcontinental flights and put older Boeing 777-200ERs onto the routes. It was a sensible strategic move but offered a less luxe flying experience for the airline’s premium passengers.

The American Airlines A321T heads back to LAX

In the opposite direction, A321T flights from New York to Los Angeles start the following day, Friday, March 5. AA3 pushes back at JFK at midday and lands in Los Angeles mid-afternoon.
This sole flight a day doesn’t match the almost hourly A321T flights between New York and Los Angeles passengers enjoyed just 12 months ago. But it is a step in the right direction.

Meanwhile, American Airlines’ other significant transcontinental route is between New York and San Francisco. Over the winter, the airline has maintained a single daily A321T return service. However, just as American Airlines send their A321T’s back to Los Angeles, A321T services in and out of San Francisco are going double daily.

Right now, you can board an A321T out of San Francisco for the red-eye flight over the JFK. That’s a relatively painless flight if you are one of the lucky handful of passengers sleeping the night away in the first class cabin with its lie-flat seats. Other passengers may prefer to board the second A321T New York-bound flight beginning Thursday, March 4. That second flight is AA164 which departs San Francisco at 08:15 every morning and lands in New York at 16:52.

Also on Thursday, March 4, American Airlines supplements its daily 07:30 A321T departure from New York with a second San Francisco bound A321 flight. AA2652 will push back from Kennedy at 18:00 and land in San Francisco at 21:49. With a flying time of almost seven hours, that’s a perfect landing time for passengers whose next destination is bed.

The uptick in American Airlines A321T cross country flights is welcome news for passengers who fly up the front. The remainder of passengers who typically travel down the back may prefer to stick with the roomier Boeing 777-200ER. As business travel reboots, American Airlines will add additional A321T flights to cater to that market. However, as most airline CEOs expect business travel to take some time to bounce back, this may take a while.

Are you pleased to see American Airlines boost their A321T services? Post a comment and let us know.

What Are North Atlantic Tracks & How Are They Decided?

Did Boeing Build Too Many 737 MAX Aircraft?