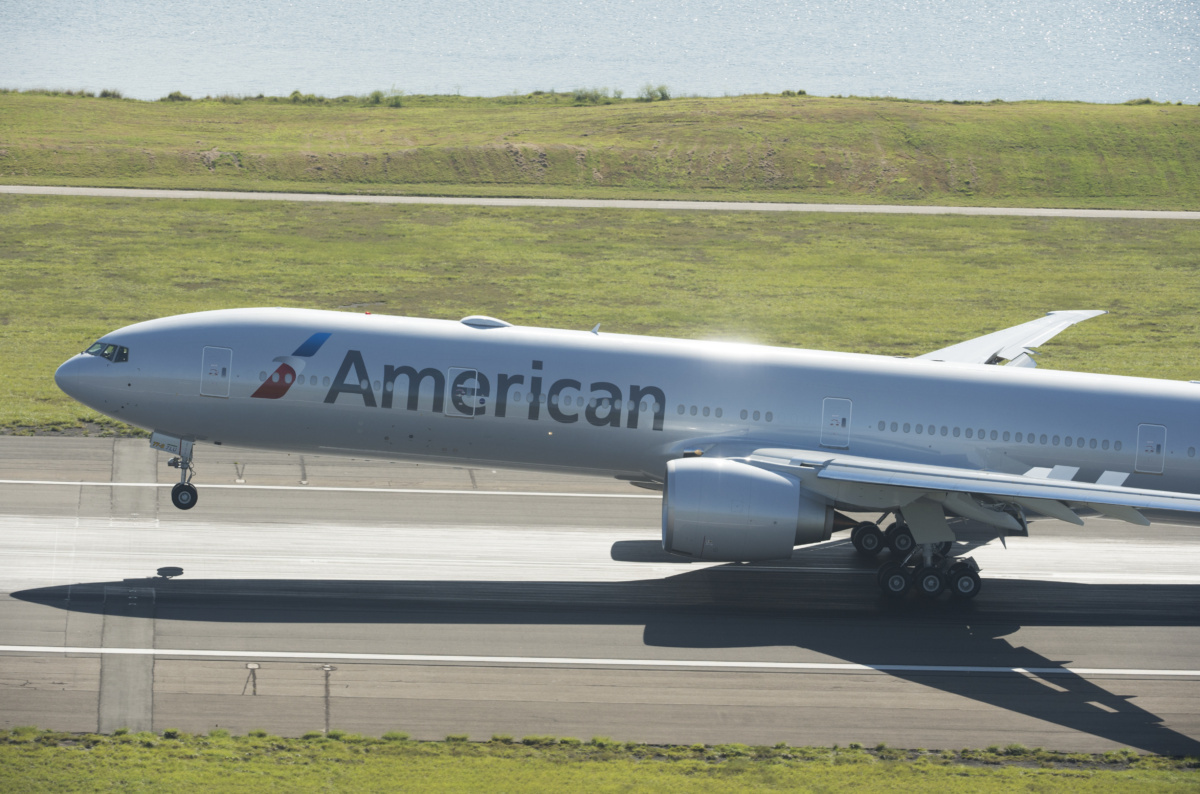 **Update: 09/15/20 @ 10:02 UTC – An American Airlines spokesperson has shared further information about the staffing plans; details below.**

With American Airlines expecting to furlough thousands of employees next month, the carrier is having to adapt. Subsequently, it is reducing the number of flight attendants on its aircraft.

A View from the Wing reports that American Airlines’ flight attendant union sent a notice to the operator’s cabin crew members. The group said that the airline notified it of its intention to change the levels of staff on specific operations. October is the proposed month for this transition.

American Airlines is proposing the following flight attendants changes on its aircraft:

A word from the union

Brian Walsh, the National Contract Chair of the Association of Professional Flight Attendants Union (APFA), is unsurprisingly unhappy with the proposals. The organization will continue to discuss solutions with American Airlines during this tough period.

“APFA is currently in discussions with the Company regarding the speaker complement on IPD flights due to the reduction in staffing,” Walsh said, as per the notice.

“APFA does not agree with the proposed staffing changes, which assign an unreasonable workload to Flight Attendants. We will continue to fight for fair and adequate staffing and a return to our normal staffing guidelines. As a result, APFA will be filing a Presidential Staffing Grievance.”

Altogether, it looks like with the reduction in numbers, American Airlines’ flight attendants will be performing extra duties on their shifts. Several airline workers are having to go the extra mile in the current climate. Nonetheless, unions will be working hard to ensure that the workload is balanced.

Simple Flying reached out to American Airlines about the plans for its flight attendants. A spokesperson for the carrier said that given the decline in demand for air travel, the company had to take some difficult steps to shrink the airline and the team that operates it.

The representative added that as American Airlines adapts to the new reality, it has to find ways to be more efficient. Therefore, it is making adjustments to the way it operates to keep costs to a minimum. One of those adjustments is reducing the flight attendant staffing on longer flights beginning next month. Nonetheless, the airline currently staffs all of its flights at or above FAA minimum requirements and will continue to do so from October 1st.

What are your thoughts about American Airlines reducing the number of flight attendants on its aircraft? Do you feel that this is a good move for the carrier in the present conditions? Let us know what you think of the situation in the comment section.

Alaska Airlines “Buy One Get One” Row Promotion Returns