John Walsh is something of an expert on crime. Here’s what he has to say. 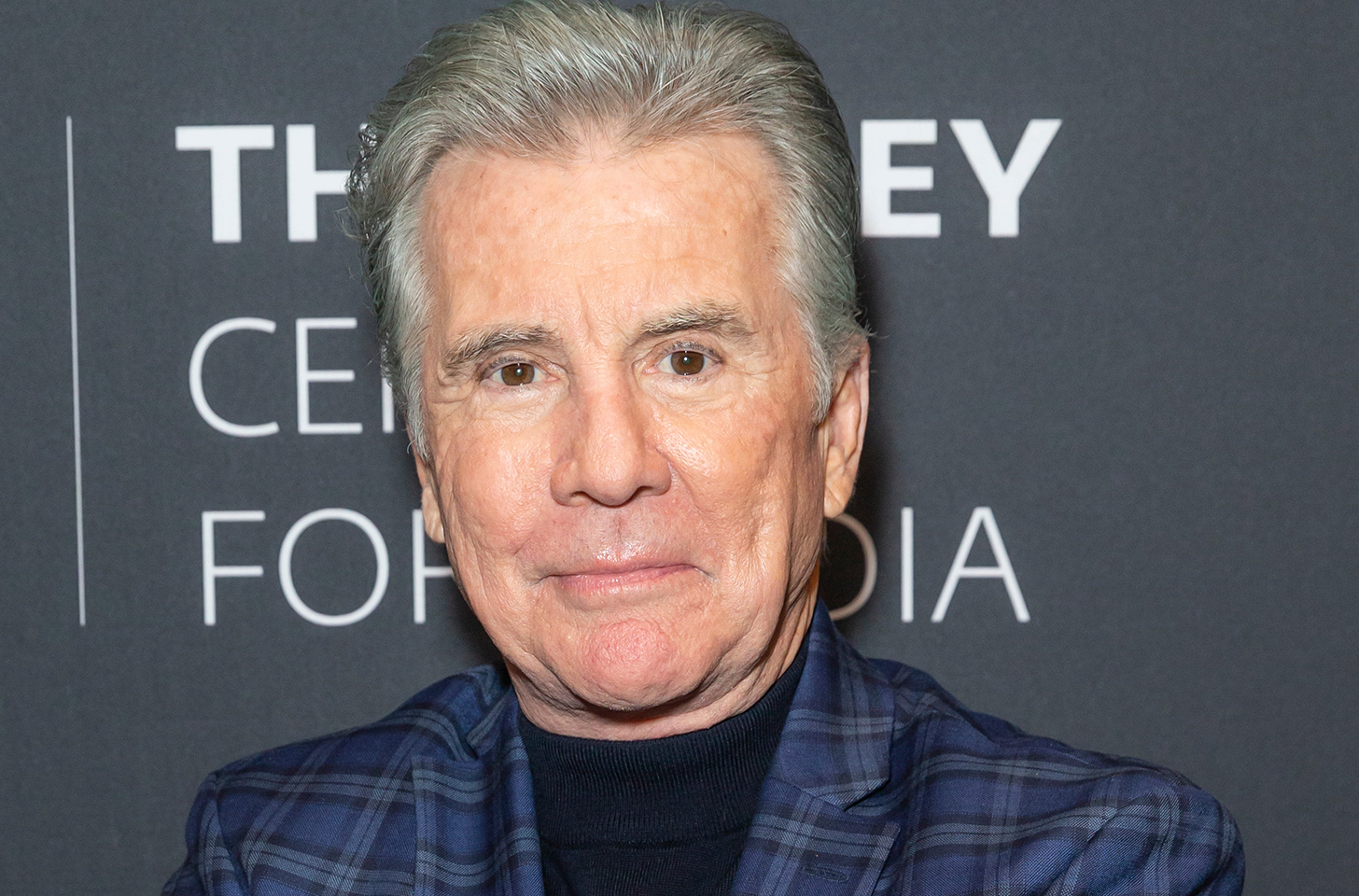 The disappearance of Gabby Petito has enraptured a nation. The influencer went on the road a few months ago with her fiance Brian Laundrie, but she never came back. The former host of America’s Most Wanted, John Walsh, is something of an expert on crime. Here’s what he has to say.

As of one month ago, Petito was a completely unknown Instagram influencer trying to get a following. She and her fiance were hitting the road to do some van life road trip. One month later, and everyone in the country knows her name. Perhaps it was Serial, or even as far back as the outlaw Jesse James, but the love of true crime meant Petito’s disappearance in Wyoming has not gone unnoticed.

The police say Petito’s fiance Laundrie is a person of interest. Folks following the case are obsessing over his movements. As more and more evidence comes out, including some horrific 911 calls and body cam footage, a clear image of domestic abuse is emerging.

Walsh is an anti-crime advocate who hosted America’s Most Wanted from 1988 until 2013. He now hosts In Pursuit With John Walsh. He’s devoted nearly his entire life to bringing criminals and abusers to justice, so he’s an interesting person to consult with on the Petito case.

Anderson Cooper did just that. In an interview on CNN, Walsh said the 911 call was “chilling” and “made me feel really really bad.” He said he was “terrified” that the police didn’t do more with the information they had.

Walsh called the situation “classic domestic abuse. He’s terrorized her not to tell the cops that he was the aggressor… it’s so sad because she might be alive today.” Walsh says the “public will solve this case,” and highlighted that he helped catch 1,400 criminals after law enforcement failed. He plans to highlight Laundrie on his show this coming Wednesday.

Cooper asks Walsh how Laundrie could still be a free man somewhere when everyone sees him as a suspect. Walsh believes Laundrie is not a fool, and likely has some burner phones to stay undercover. He also suspects that his parents are continuing to aid him, which could make them guilty in the eyes of the laws as well.

Laundrie can’t evade law enforcement forever, Walsh believes. The police will find him eventually, and justice will be served. Only when that happens can Petito’s family have peace. 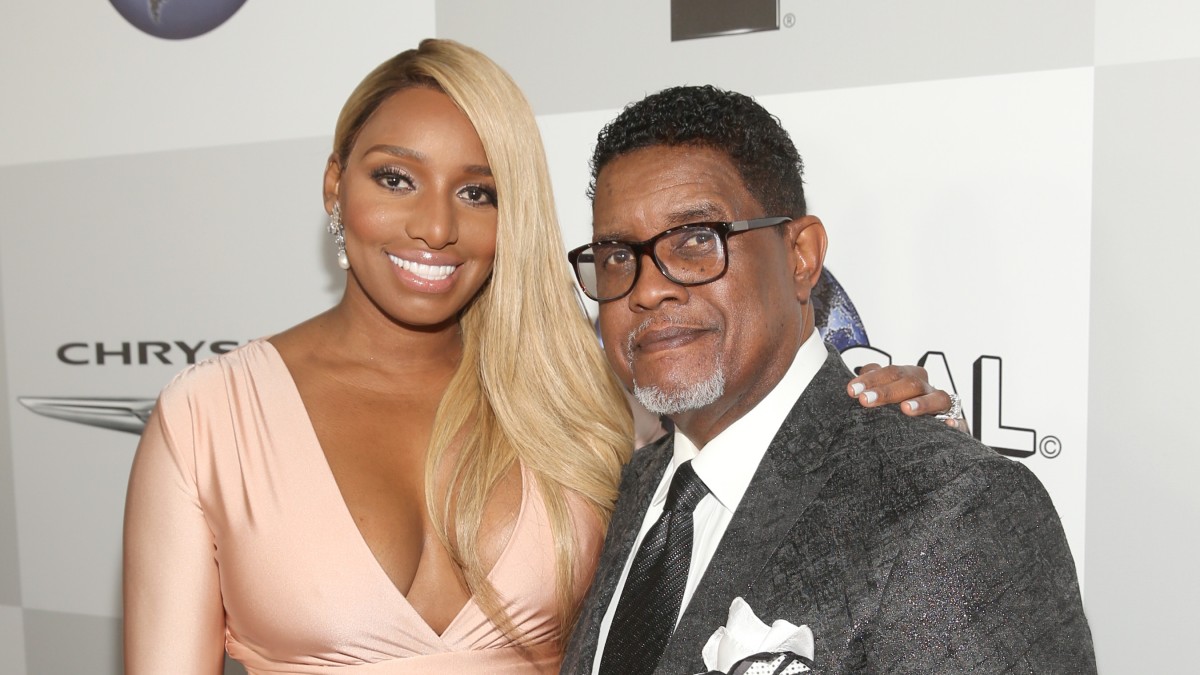 NeNe Leakes has offered an update on how she’s managing since her husband Gregg Leakes‘ tragic cancer death earlier this month. Gregg was 66 when he lost his battle against colon cancer. On September 16, The Real Housewives of Atlanta face posted Instagram stories to let fans know she’s up and down, also showing how she’s managing to keep life normal without her husband.

Showing off new hair as she continues to grieve the loss, NeNe told fans she’s having to “adjust to my new life,” something she called her “new normal.” The 53-year-old added:

“You know, I have a whole group of people that’s coming to my house every day doing different stuff with me. So, trying to keep my mind off of, you know, the events that recently happened. Love you guys.”

Gregg passed on September 1, just days after NeNe had said he was “transitioning to the other side.” He first broke the news of his Stage 3 colon cancer diagnosis back in 2018, after which treatment had him in the all-clear – this, ahead of the cancer’s 2019 return.

Going To The Salon

Footage showed Leakes driving around and hitting up a hair salon. The star continued:

“I have good days and bad days, but yeah, they say it’s normal. Some days I’m up, some days I’m down,” adding: “Today I felt like going to the salon, so that was good. I normally don’t go to the salon. I usually let people come to my house. So today I decided to drive to the salon and actually sit in the salon with other women. And that was good to be around other people. So, yeah, good days and bad days. Pushing through. Pushing through.”

Nene Leakes has also been sharing emotional throwbacks of herself to Instagram, with a heart-breaking video after Gregg’s passing showing him slow-dancing with his wife as she used a broken-heart emoji. Three days ago, a car selfie from the star came with her saying she’s “pushing thru” as she thanked her glam team for “pampering me always.”

Leakes also touched on the support she’s been receiving since becoming a widow. She told fans: “I’ve had so many amazing phone calls and amazing text messages that just keep pouring in, pouring in, pouring in.” The reality star also said that “the love has been amazing. I mean, every morning when I wake up, I have a ton of text messages from different people — some of the same people all the time — you know, telling me to be encouraged and all those things.”

Mayim Bialik Opens Up About ‘Jeopardy!’ And The Mike Richards Fiasco
‘The View’ Fans Divided Over Carly Fiorina’s Republican Party Comments
Meghan McCain Reveals Real Reasons Behind Hasty ‘The View’ Exit In New Interview
Inside The Food Network’s Darkest Scandals That Ended Careers
Does Sharon Osbourne Know Something About ‘The Talk’s’ Future That She’s Not Telling?
Source : Gossip Cop More

How Much More The Cast Of ‘Vanderpump Rules’ Makes Now