NSW Transport Minister Andrew Constance is set to be axed as Leader of the House. NSW Transport Minister Andrew Constance is set to be axed as Leader of the House after a short-lived attempt to win Liberal preselection for the federal seat of Eden-Monaro, according to reports.

The paper said senior MPs are pushing for Ms Berejiklian to dump Mr Constance from cabinet, warning that he had caused an unnecessary distraction for the government during the coronavirus crisis. A broader reshuffle is expected down the track.

The transport minister had engaged in an ugly war of words with Deputy Premier John Barilaro after announcing on Tuesday he wanted to seek preselection for the federal seat but withdrawing 24 hours later.

At least two candidates now look set to battle for preselection including the Liberal candidate for the South Coast seat at the 2019 general election, Fiona Kotvojs, who told AAP on Wednesday night she had nominated.

She's now the front runner after narrowly losing in 2019 to Labor's Mike Kelly, who vacated Eden-Monaro last week due to ill health.

Nominations for the seat will close this morning.

If more than one person puts their hand up, the state party executive will vote on a candidate. 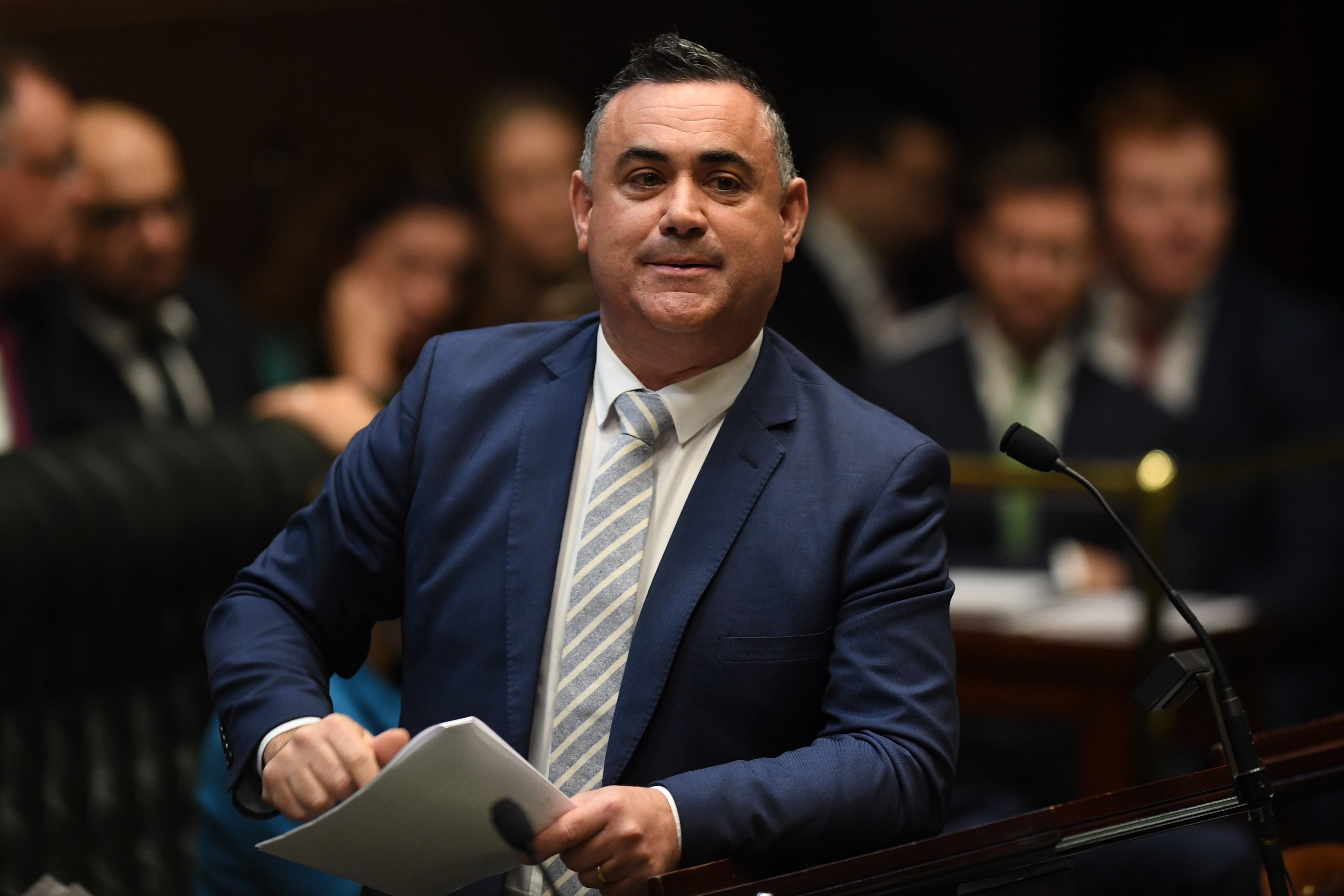 But Mr Constance had said he changed his mind about nominating for preselection after it was reported Mr Barilaro had used a crude word to describe him to colleagues.

Mr Constance said he didn't sign up to be "called that type of smear" and the spat was "disappointing" and "humiliating".

Mr Barilaro announced on Monday he wouldn't be running for the Nationals.

Liberal senator Jim Molan on Wednesday revealed he wasn't interested in a potential move to the lower house in Eden-Monaro and wouldn't nominate for preselection.

One of Trump's personal valets has tested positive for coronavirus