The moment a lot of people have been waiting for has finally come. Android Auto is going to be available for the entire BMW range … The article Android Auto now officially available on BMW models alongside CarPlay appeared first on BMW BLOG

The moment a lot of people have been waiting for has finally come. Android Auto is going to be available for the entire BMW range starting this Summer. The German car maker announced its plans to introduce the software on its models last year, but it looks like only cars made from July onwards will be lucky enough to get support for Android phones.

They include the models built atop the UKL platform, such as the X1 or the 2 Series Active Tourer/Gran Tourer, which are still not available with iDrive 7. Other than that, all cars using the latest iDrive will get support from July onwards.

Just like Apple CarPlay, the Android Auto connection will be made using a wireless LAN connection. This means that owners of a smartphone with the Android operating system can now access their familiar smartphone apps in the vehicle, just like users of an Apple iPhone.

These include the digital voice assistant Google Assistant, the map service Google Maps, music streaming services such as Spotify and Amazon Music, and the messaging service WhatsApp. The driver and the occupants will be able to view all the important information from their Android devices on the Control Display.

Furthermore, navigation directions from third party apps, such as Waze or Google Maps will be shown in the instrument cluster and the optional Head-Up Display.

This is great news for a lot of people. According to BMW, this move took so long because the German carmaker claimed the Android platform wasn’t as safe in dealing with sensitive data from the phones as the Apple solution is.

Apparently, those safety issues have been dealt with and now we can enjoy our Android phones as well inside the newest BMW models.

BMW B57: The new diesel for 7 Series and X models

BMW to offer more paint choices throughout the range from July

BMW to offer more paint choices throughout the range from July

While the world is focused on the new 5 Series facelift right now, the Bavarian car maker didn’t forget about other models in the range. … The article BMW to offer more paint choices throughout the range from July appeared first on BMW BLOG 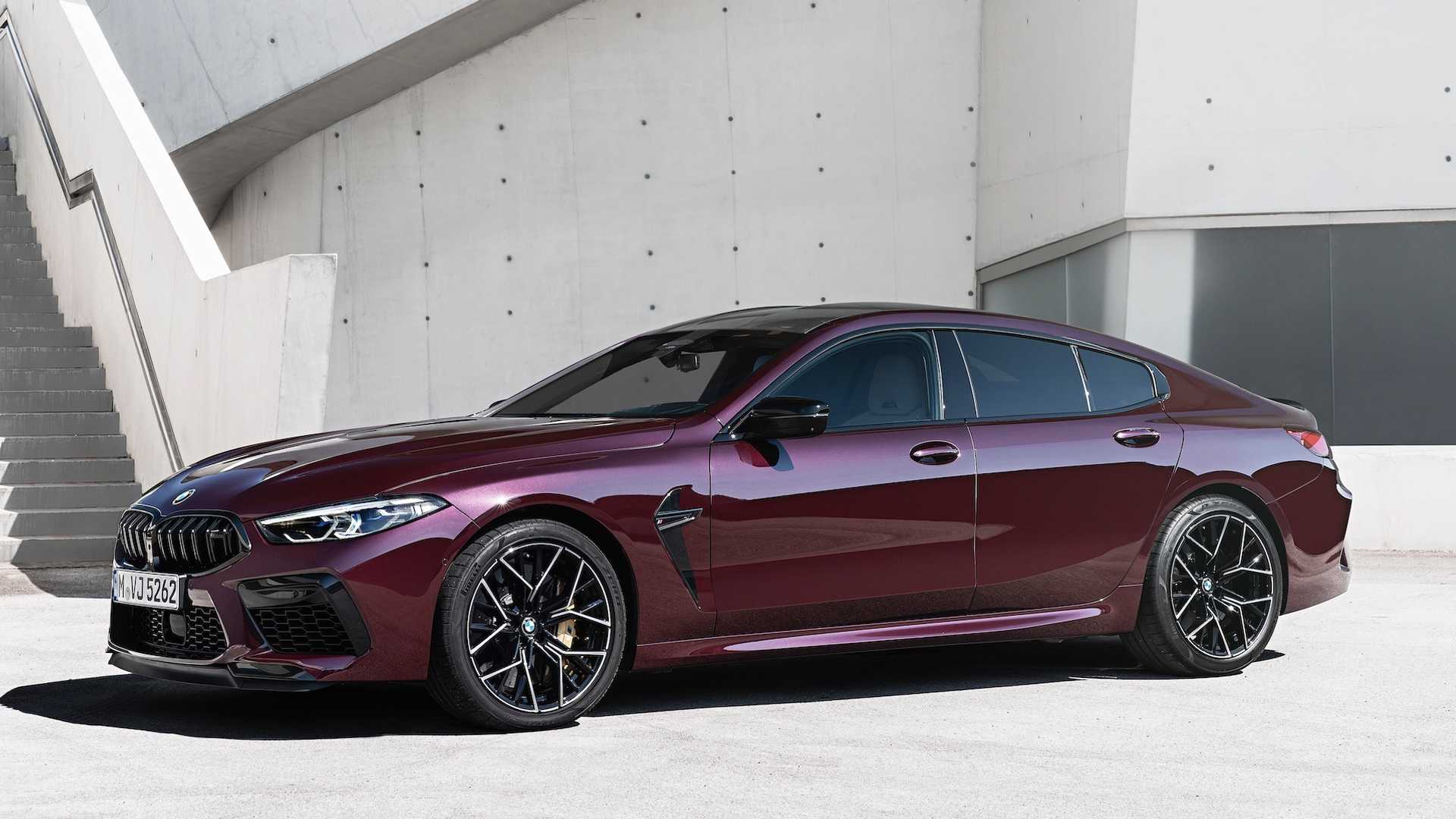 While the world is focused on the new 5 Series facelift right now, the Bavarian car maker didn’t forget about other models in the range. The 2 Series Active Tourer and the 2 Series Gran Tourer aren’t exactly the most popular models in the BMW range and yet they too will get some updates this summer.

Both the 5-seater and 7-seater will be available with the Business Package which brings a rather good value to the MPVs.

Starting this July, this package will include Real Time Traffic Information, a feature made possible by the new maps software announced for the 5 Series.

Using the same backend software, the new RTTI should offer better traffic prediction and update itself more accurately, offering more precise navigation times. On top of that, more paint colors will be available for the two models, colors that were previously available for other cars in the range.

Cashmere Silver metallic, for example, was available on the X1 but not the 2 Series MPVs. That will no longer be the case. The 2 Series Gran Tourer will also be available with Phytonic Blue metallic and Misano Blue metallic.

The same Phytonic Blue color alongside Sunset Orange will be on offer starting this summer for the 1 Series and 2 Series Gran Coupe. The former will be made available on the X5, X6 and X7 from August 2020.

As for the X5 and X6 they will also get new Carbon Fiber interior trim finishers and M Carbon exterior mirror caps in conjunction with the M sports package.

The BMW i3 and i3S models are also getting some attention. They will have a wider gamut of color choices thanks to the addition of a new body finish dubbed Blue Ridge Mountain with Frozen Grey accents.

BMW M4 already rendered based on the new 4 Series