She protecShe attacShe won't let you be a snacAnd she will always have your bacA mother's love is like no other, it's pure, strong, and it's beautiful. Mothers will do anything to keep their babies safe, even if that means putting themselves in danger. Better them than their precious baby, they're thinking. This video is dedicated to all the wonderful mothers out there! Thank you for everything you do. 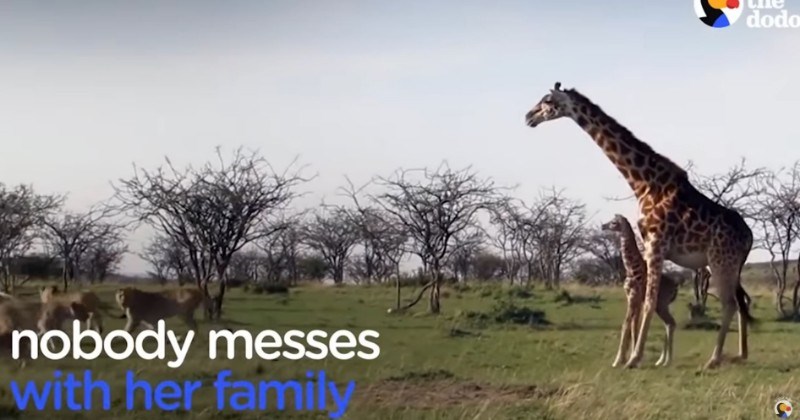 She won't let you be a snac

And she will always have your bac

A mother's love is like no other, it's pure, strong, and it's beautiful. Mothers will do anything to keep their babies safe, even if that means putting themselves in danger. Better them than their precious baby, they're thinking.

This video is dedicated to all the wonderful mothers out there! Thank you for everything you do.

Submitted by: (via The Dodo)

Imagine how scared you&#039;d be passing it on your warg at nigt.

Imagine how scared you&#039;d be passing it on your warg at nigt. 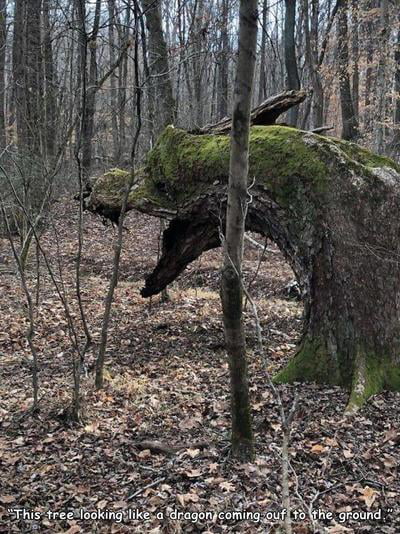 A law in Germany requires all drives on highways to line...

Small truck with handbrake used by quarrie workers to ride...

Carnage took my man spidey over for a second there