Annie Lennox Just Got the COVID-19 Jab, and She Filmed It All

Annie Lennox, the trailblazing singer and co-founder of Eurythmics, rolled up her sleeve for the new Covid-19 vaccination. And she filmed the entire process. 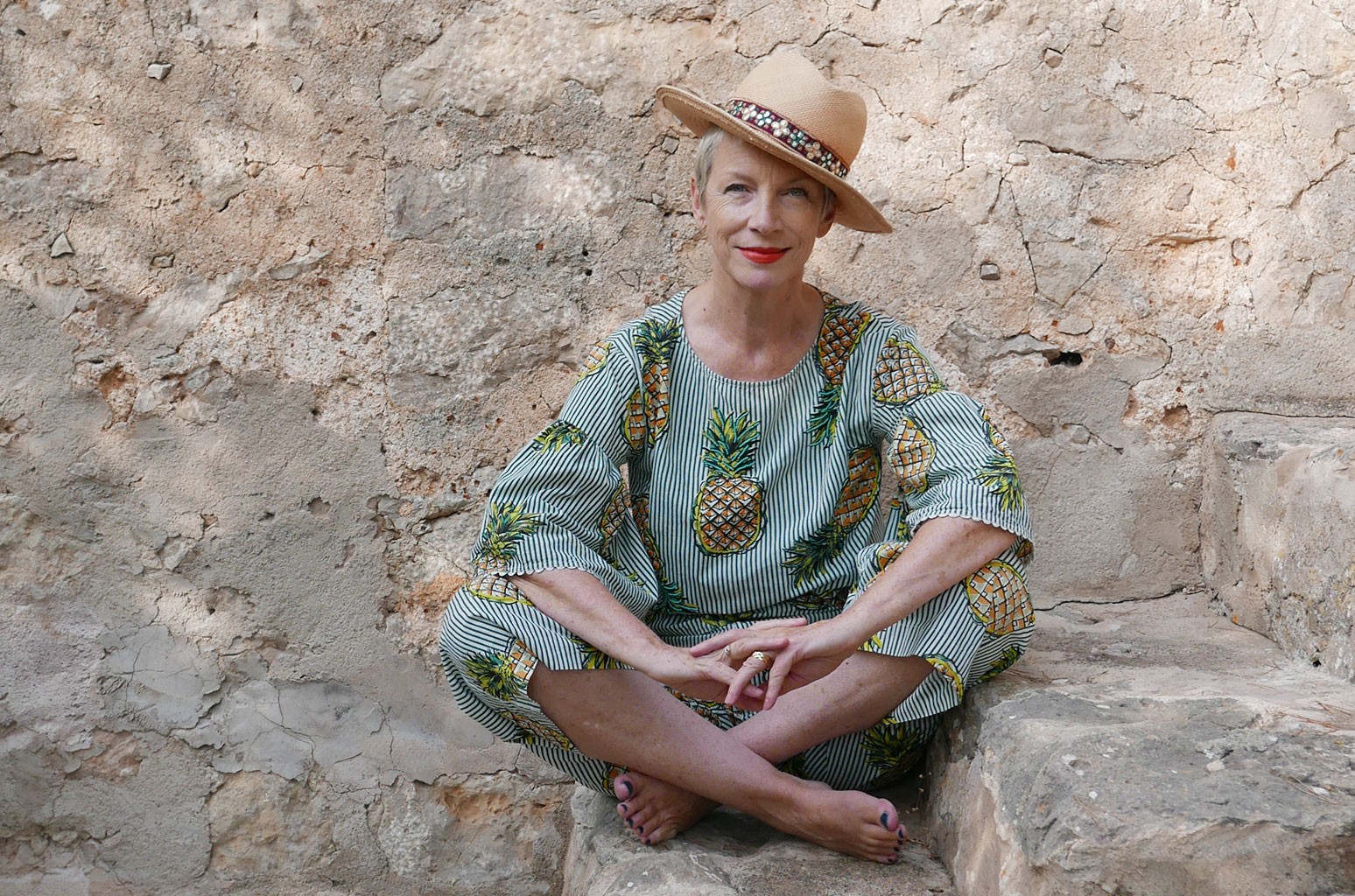 This sister is doin’ it for herself.

Annie Lennox, the trailblazing singer and co-founder of Eurythmics, rolled up her sleeve for the new Covid-19 vaccination. And she filmed the entire process.

“It’s all very exciting. I’m smiling behind this mask,” says Lennox, who lined-up for the Moderna jab in the carpark at Dodgers Stadium.

The 66-year-old Scottish artist also gave a shout out to “everyone who’s made it possible” to deliver the vaccine.

Lennox has won just about every award going, since she and Dave Stewart joined forces in the late 1970s in The Tourists, then changed the game with their new wave act Eurythmics. The duo has sold over 75 million records, with a long string of hits including “Sweet Dreams (Are Made Of This),” “Who’s That Girl?,” “Love Is a Stranger,” “Here Comes the Rain Again,” and “Sisters Are Doin’ It for Themselves”.

Over time, she’s collected four Grammys, an Oscar and with Stewart scored the BRIT Award for Outstanding Contribution to British Music in 1999.

Outside of music, Lennox is an activist for women’s rights, and a campaigner for HIV and AIDS awareness. Her sixth and most recent solo album, 2014’s Nostalgia, went Top 10 on both sides of the Atlantic.

Watch the video below.

Here Are All the Rescheduled 2021 Tour Dates & Festivals...