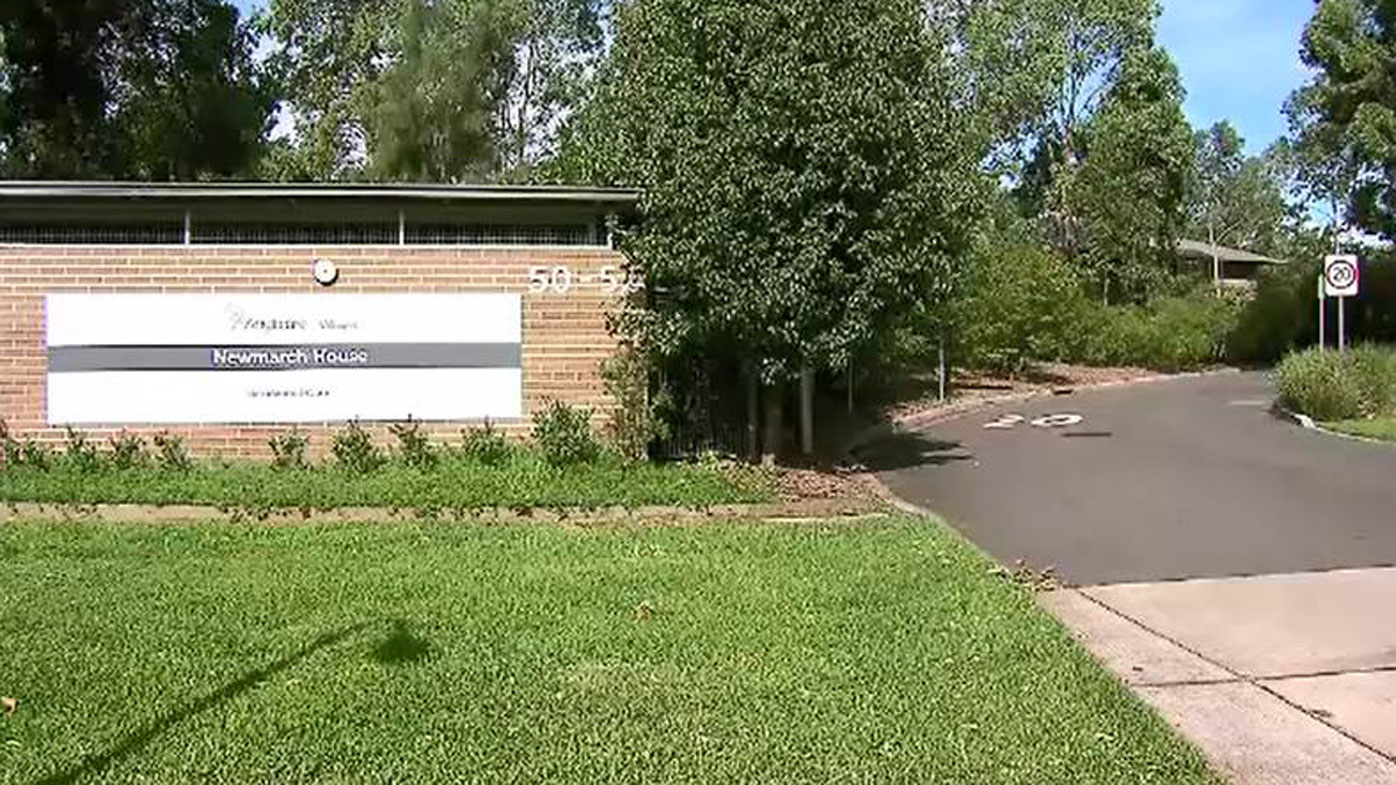 Man arrested over alleged abduction and sexual assault of girl, 12, from Sydney...

A man is being questioned over the alleged abduction and sexual assault of a 12-year-old girl in Sydney's north-west. 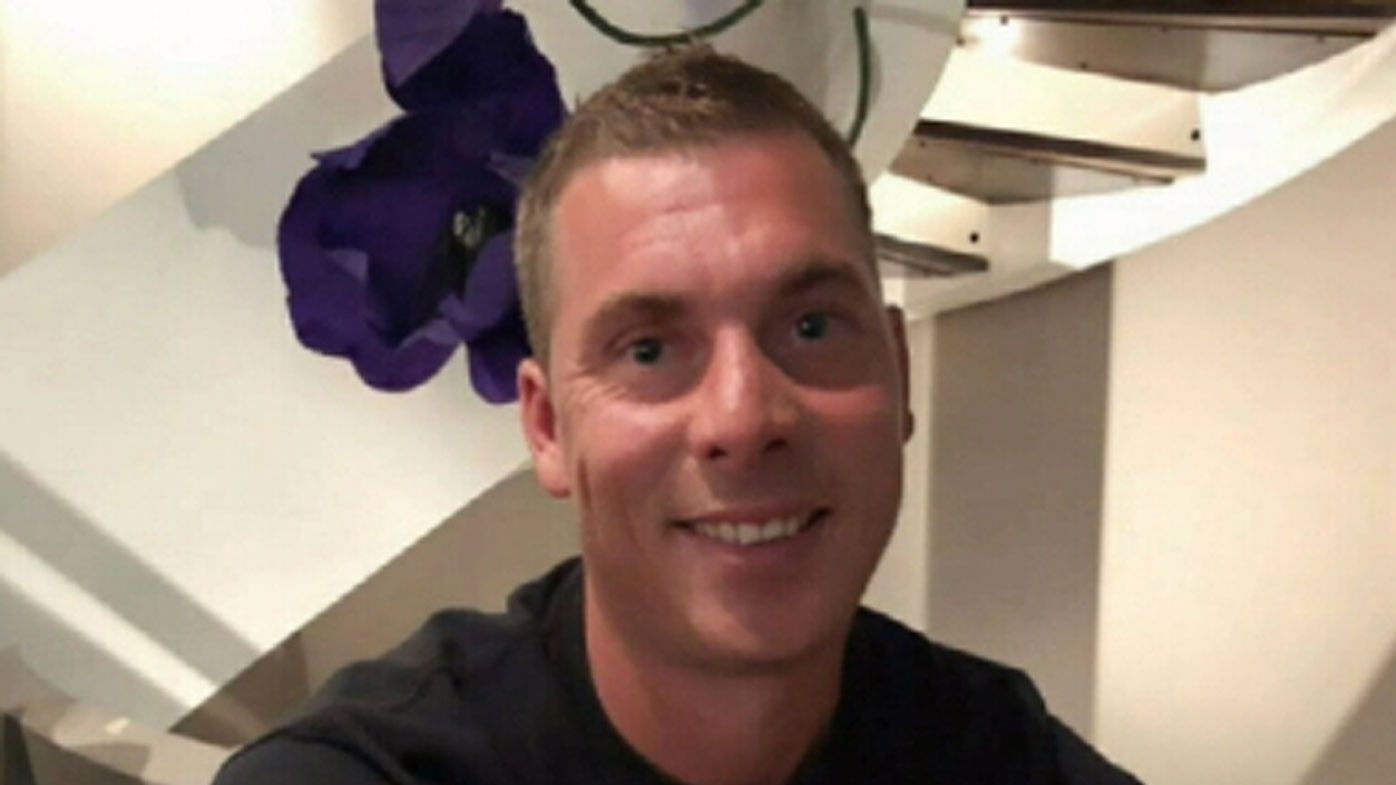 A man is being questioned over the alleged abduction and sexual assault of a 12-year-old girl in Sydney's north-west.

Brett Callaghan, 37, was arrested by detectives at Dural at 1am.

The girl was reported missing to police yesterday afternoon after failing to meet her family as planned at Hornsby Westfield shopping centre.

Police said she was at the Brick Pitt skate park earlier in Thornleigh that afternoon and was seen leaving with "an unknown man and his young child".

The man allegedly lured her into his car. She was taken to a house in Dural where she was allegedly sexually assaulted.

She was treated at the local hospital.

Police reminded parents to keep being aware of "stranger danger" amid the coronavirus lockdown. 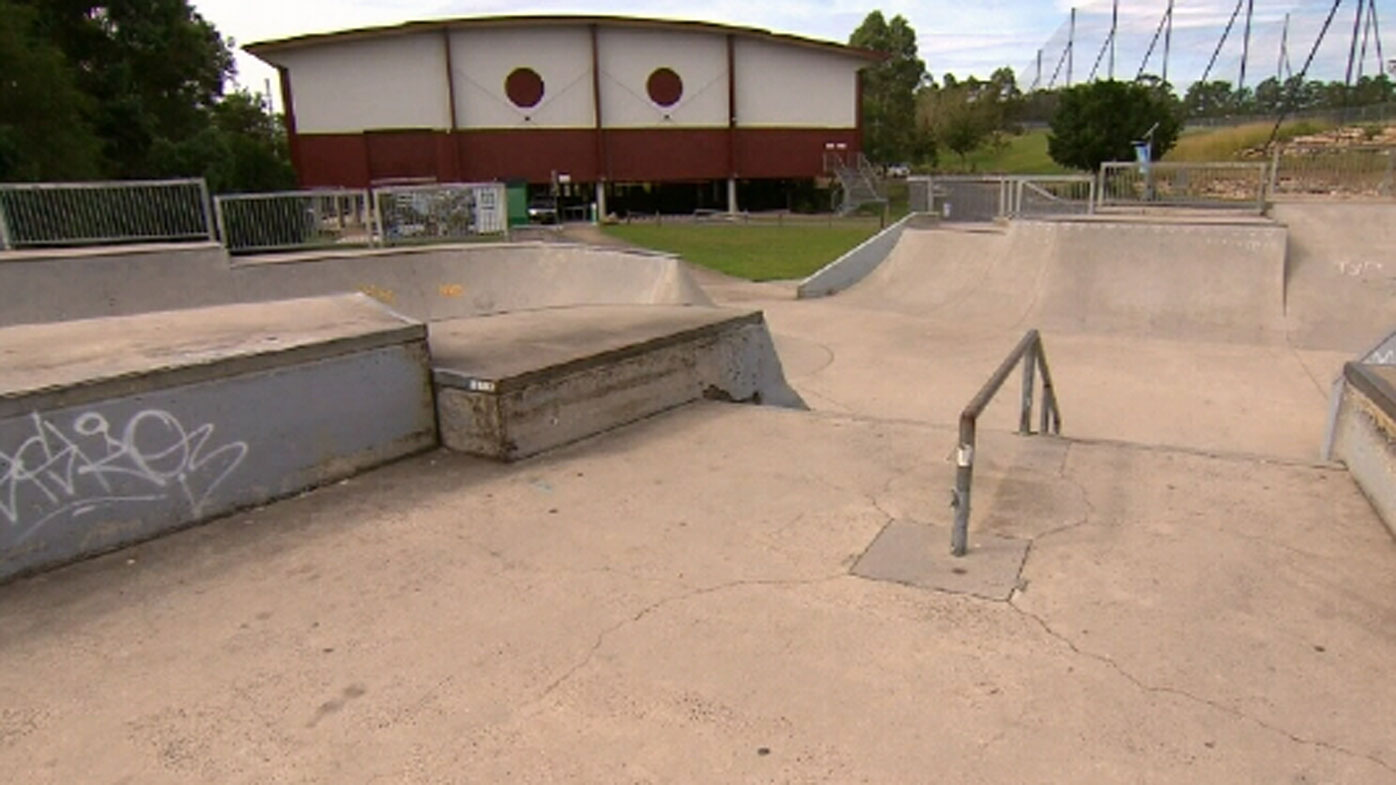 "The 12-year-old girl was also located at the property and has been taken to hospital for assessment," NSW Police said in an earlier statement.

"A crime scene was established at the home and a vehicle was seized a short distance away, which will be forensically examined."

"It is a concern for all parents that at this time when restrictions are considered to be lifted we have people preying on vulnerable children," Det Sup Kerlatec, said.