Anshula Kapoor has the sweetest birthday surprise for Janhvi Kapoor 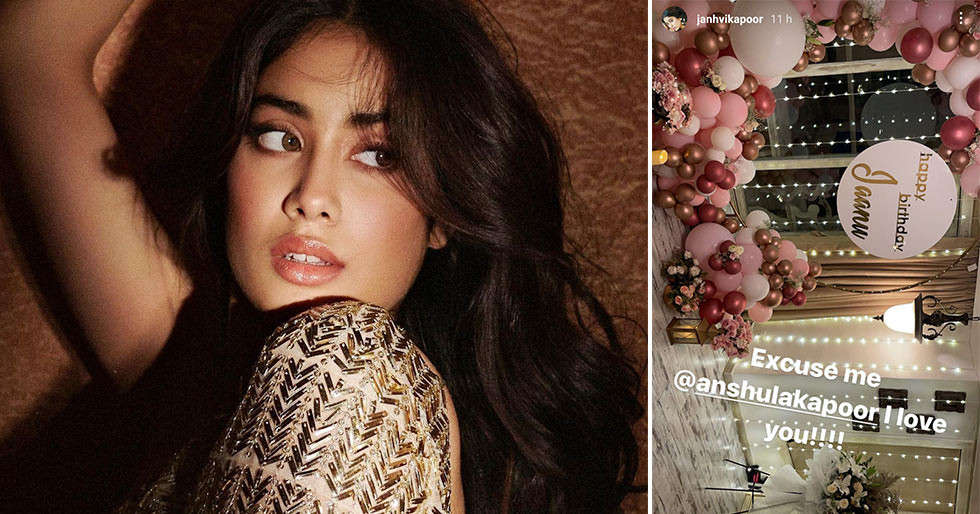 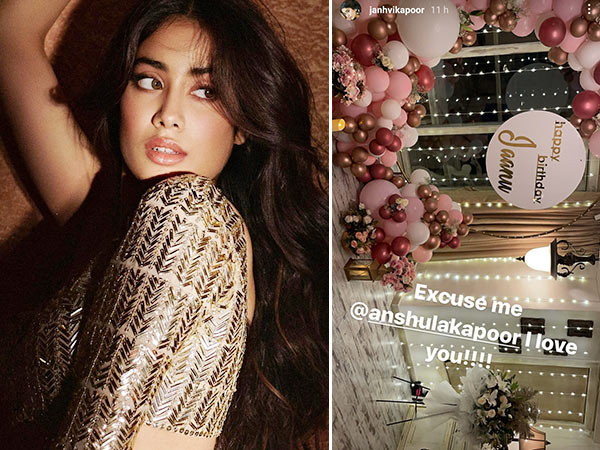 Janhvi Kapoor had a working birthday on March 6 this year, as she was shooting for Good Luck Jerry in Punjab. The actress is however back in Mumbai and as she returns home, her family and friends have sweet surprises lined up for her. 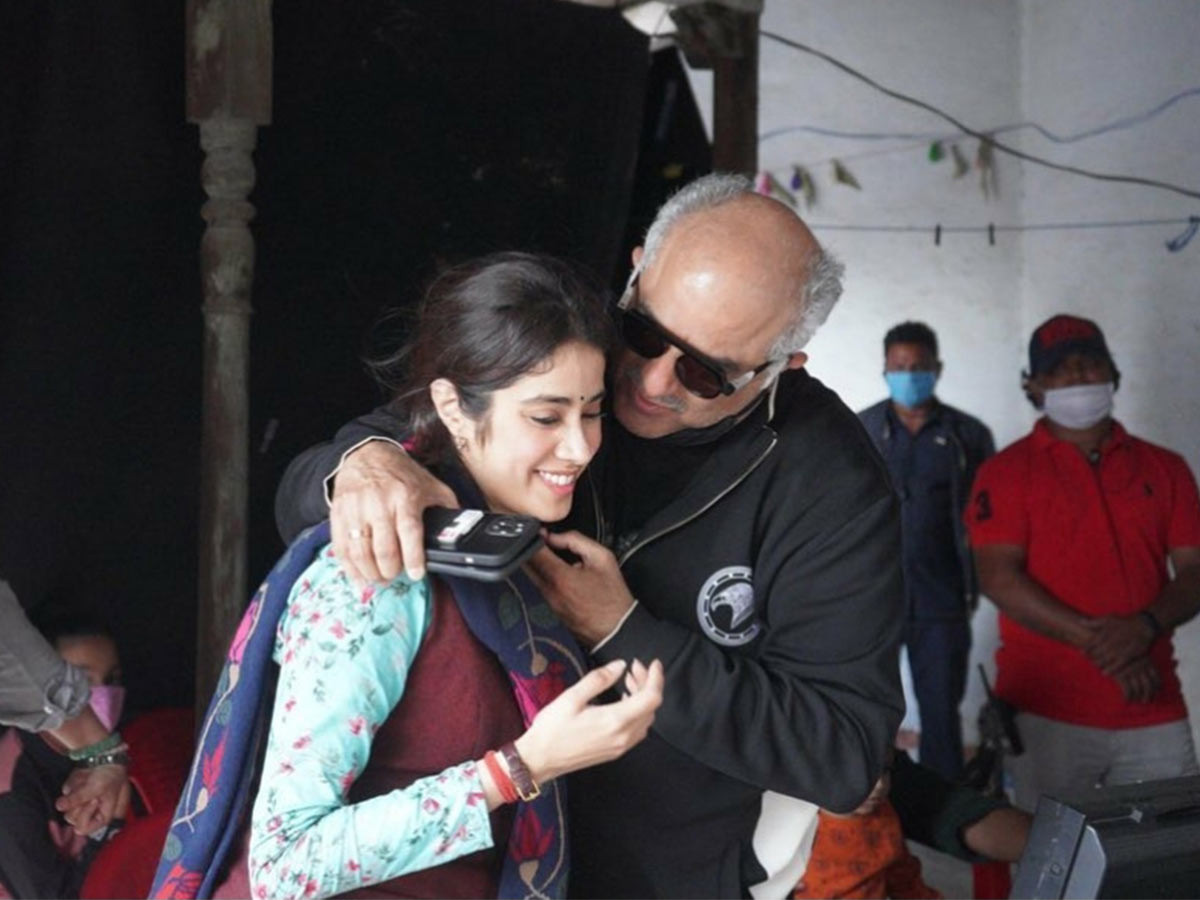 Janhvi Kapoor took to her Instagram and shared something sweet that her sister Anshula Kapoor did for her. Anshula has left her room adorned with lots of balloons, pretty roses and a poster that says – Happy Birthday Jaanu. Sharing this click on social media, Janhvi said ‘Excuse me @anshulakapoor I love you!!!!’ Now isn’t this really adorable. Janhvi is truly the most loved sibling in the Kapoor clan. Right from brother Arjun Kapoor, cousin Sonam Kapoor to her sister Khushi Kapoor, everyone loves Janhvi and even on her birthday left some heart-warming birthday wishes for her. 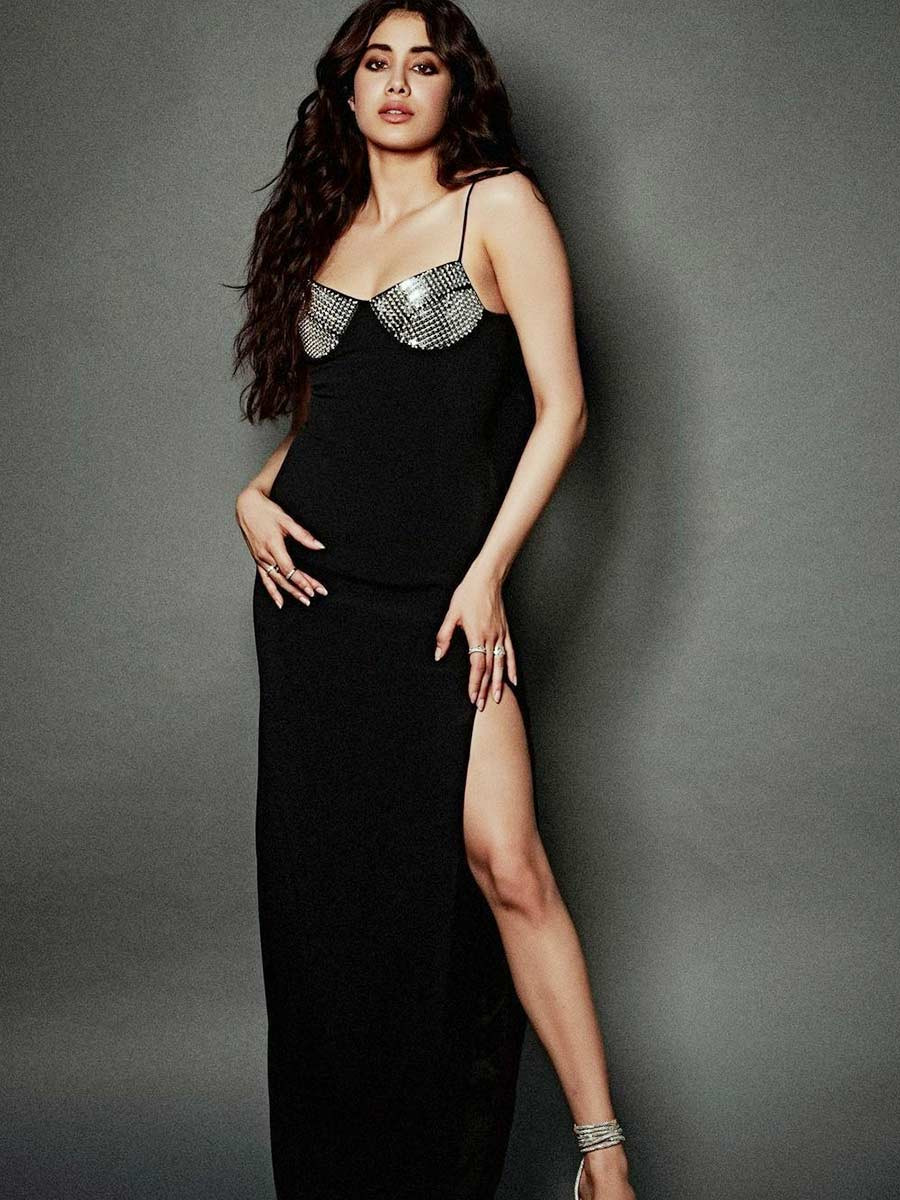 Janhvi Kapoor is back in town just in time for the release of her film Roohi. This is the first big Hindi film that has decided to release its movie in theatres. Roohi also stars Rajkummar Rao and Varun Sharma and sees Janhvi playing a girl possessed by a witch who’s obsessed with getting married.
Source : Filmfare Bollywood More

Irrfan Khanâs son Babil shares a throwback picture of the...

Lisa Rinna Starving Herself Because Of Feud With Denise...