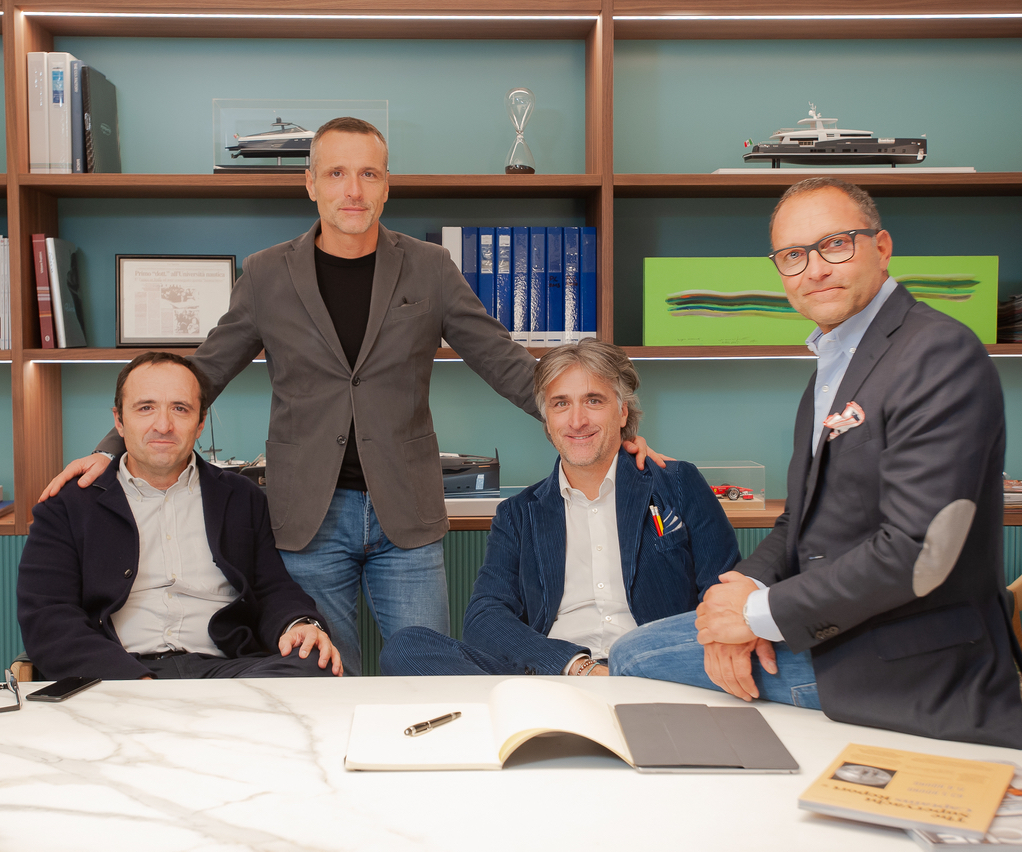 Gruppo Antonini has created Antonini Navi, which will offer custom builds up to 70m, megayacht construction for third parties, refit and its own Crossover range of 30-50m displacement and semi-displacement yachts designed by Creative Director Fulvio de Simoni, starting with a 130ft (40m) model. 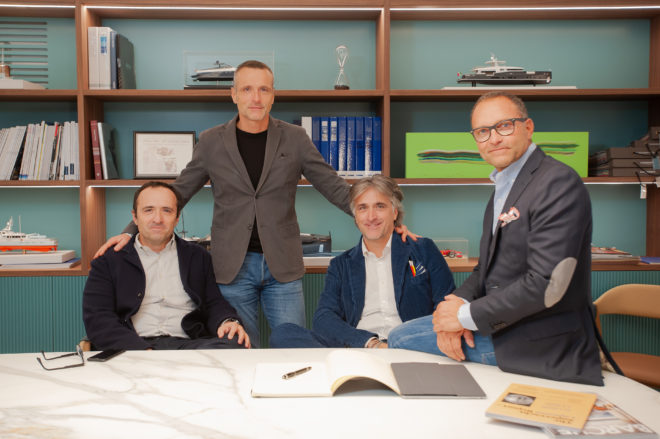 Brothers Simone, Lorenzo and Massimo Antonini are CEO, COO and CFO respectively of Antonini Navi and run Gruppo Antonini, which was founded by their grandfather Walter and has been operating in the oil and gas sector since the second half of the 1940s. The group will invest €10 million (about US$10.8 million) to convert its Marina di Pertusola shipyard in Muggiano on the Gulf of La Spezia into a specialist yacht-building facility.

Gruppo Antonini averages annual sales of over €50 million and has about 200 employees and 50 collaborators. Some will be assigned to the Antonini Navi project at the Muggiano shipyard, one of the group’s three production sites along with the Olmec Unit and the Oma Unit. 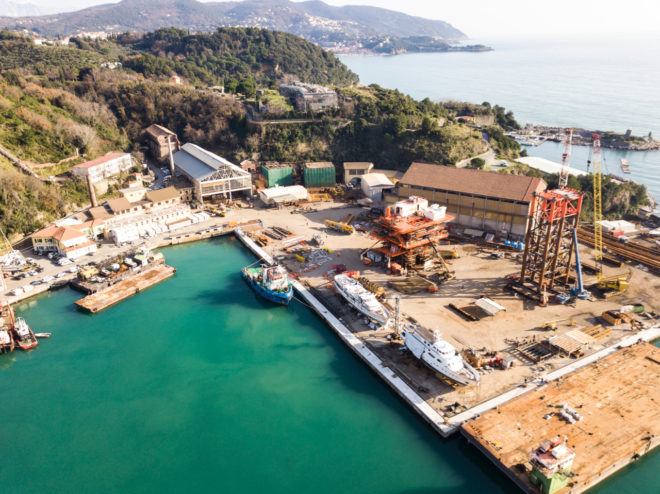 Aldo Manna, a friend of the Antonini brothers since childhood, conceived the new company and is its Sales Director and partner.

“This is a great project with solid foundations,” Manna says. “The Antonini family still runs the group as a ‘family business’, in which personal relationships are the true cornerstone of the business model. Now, more than ever, clients feel the need to deal directly with the owners of a shipyard and not just with investment-fund managers.” 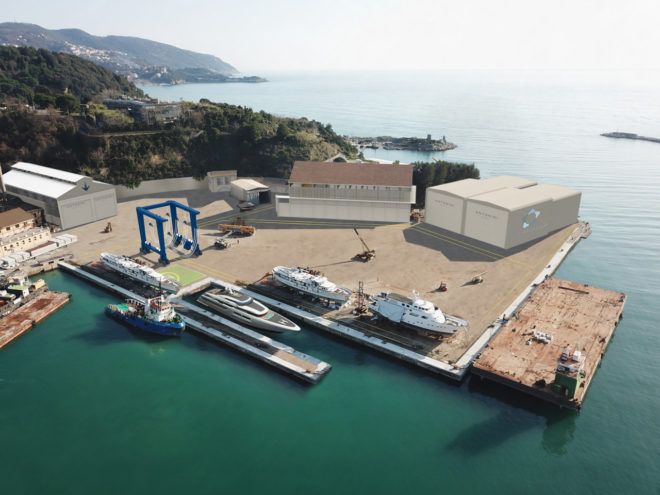 CEO Simone Antonini said: “In the 1980s, our grandfather Walter recognised the enormous potential of the Pertusola site as a hub for yachting and related services, which is why we were so enthusiastic about Aldo’s proposal to set up Antonini Navi together.

“Aldo fully embodies the values of our business: family, hard work and determination. Aldo is also a formidable professional in superyacht construction and marketing, and the right man to complete our team, with his constant focus on achieving new objectives. 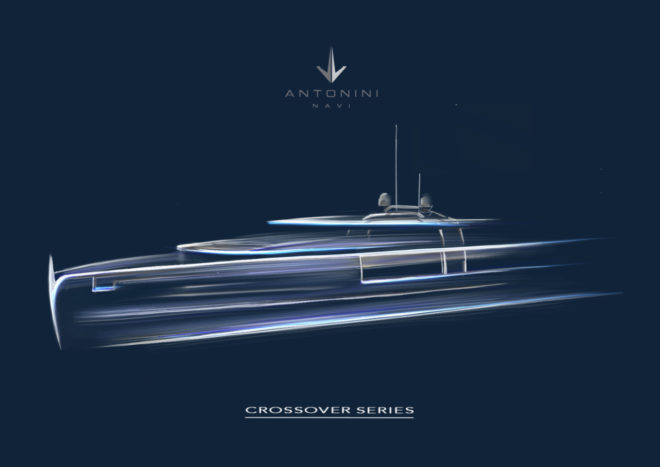 “Our family are firm believers in this project, which is why we’ve decided to invest €10 million and make a bold entrance into a sector where we already had a presence through refitting operations and contract production. We will never stop looking further into the future.”

LEAKED: Is this the Next-Generation BMW 2 Series Coupe or a 1 Series Sedan?

No points for Maximilian Gunther in latest Race at Home...

BMW questions Audi’s approach to pull out of DTM racing