Anubhav Sinha and Ayushmann Khurrana celebrate one year of Article 15

Ayushmann Khurrana and Anubhav Sinha thank each other for this great film Continue reading ... 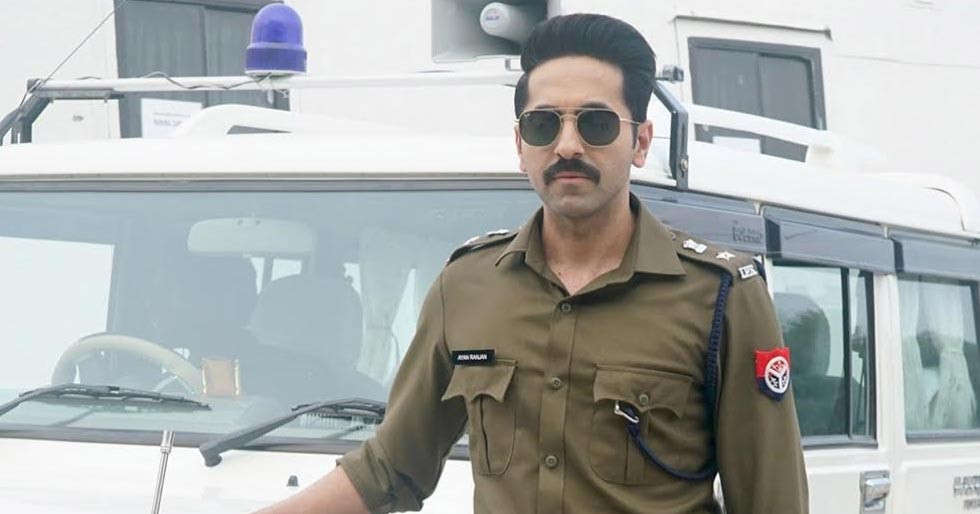 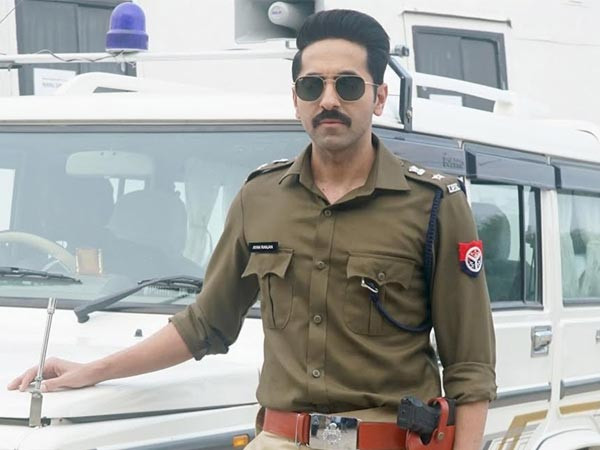 Last year a hard-hitting film Article 15 released on this day. The film starred Ayushmann Khurrana in a lead role and he played the role of a cop with aplomb. Today as the film celebrates a year, Ayushmann Khurrana and Anubhav Sinha shared gratitude-filled tweets on social media. 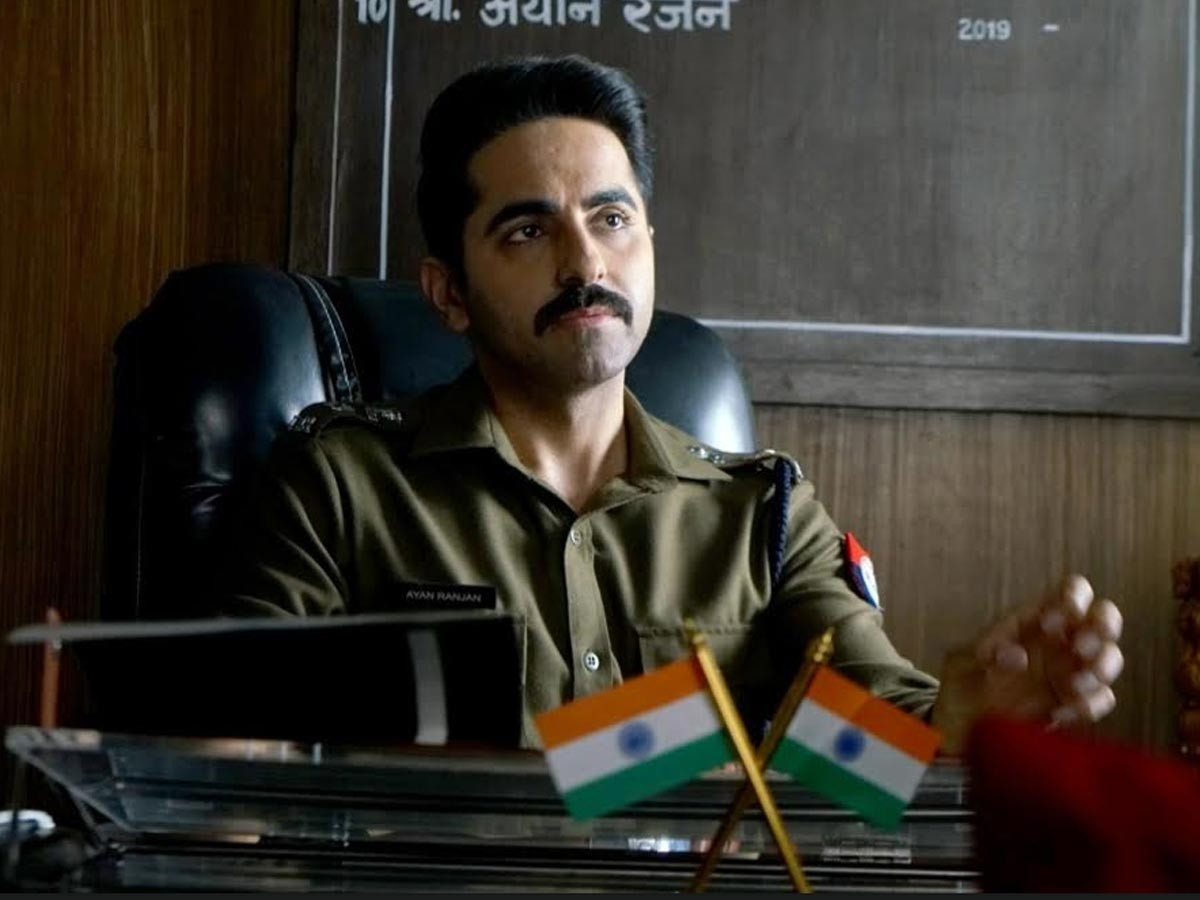 Ayushmann Khurrana shared a video from the film and tweeted saying, ‘#1YearOfArticle15,’ and inserted a hands-join and Indian flag emoji and tagged the makers of the film. Soon director Anubhav Sinha replied to his tweet and thanked him from the bottom of his heart, "Khurrana thanks for pushing me to make this first. Thank you team for all your passion and talent and drive. Here’s to many more. Sending love to you all." We love this heart-felt and mutual admiration the two share on social media. 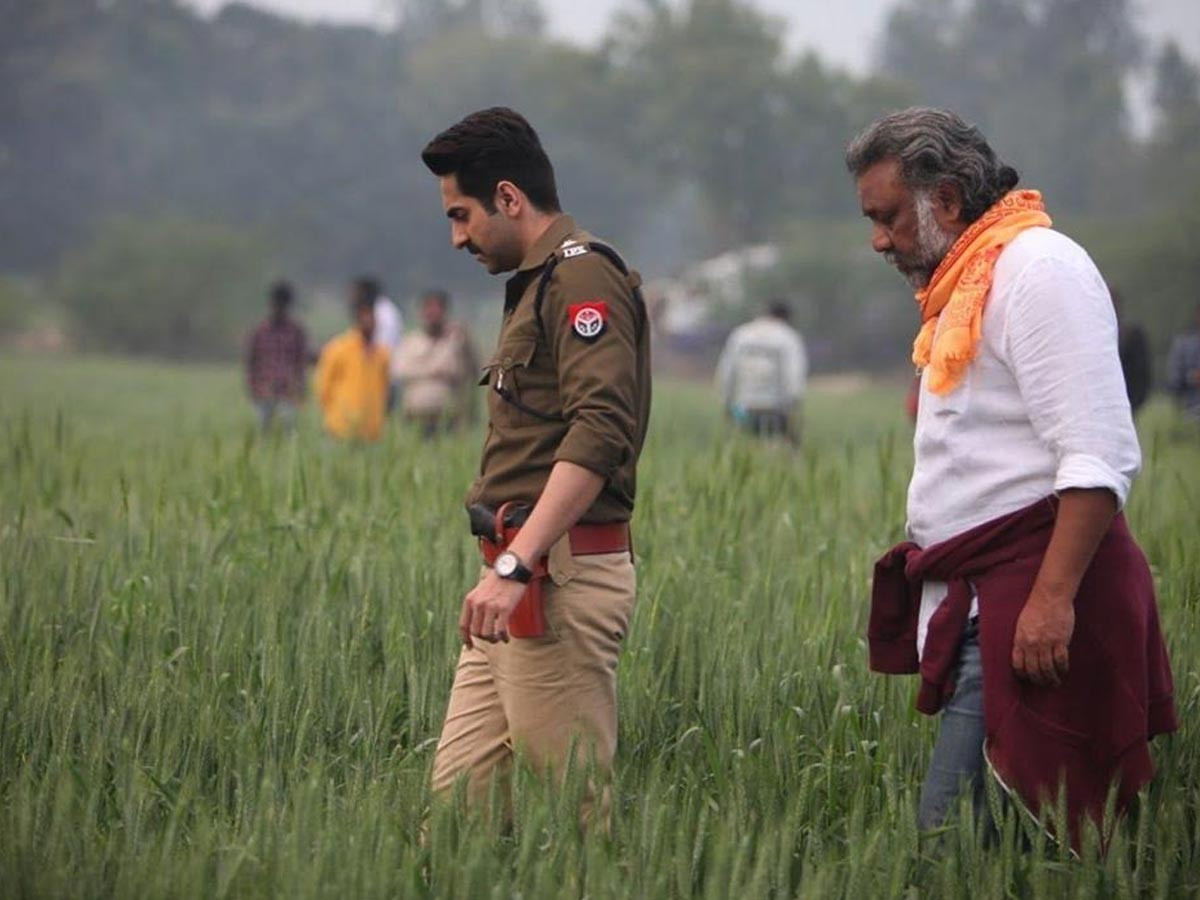 This year at the Filmfare Awards, Article 15 won big as Ayushmann Khurrana won the Best Actor (Critics) award and Anubhav Sinha won the Best Film (Critics). The film even won the Best Story Award. Anubhav Sinha’s last film Thappad which released earlier this year was yet another hard-hitting film and surely one of the most important films of the year.
Source : Filmfare Bollywood More

Truth About Gwen Stefani And Blake Shelton Having Twins

George Clooney’s Marriage To Amal At ‘Breaking Point’ Due...

Jennifer Aniston Demanding That Brad Pitt Make Up His Mind...

Blast from the past: When Dharmendra went shirtless in...