Are in-form British and Irish Lions ready to beat the Springboks?

The first Test between the Springboks and the British and Irish Lions is nearly upon us and there are few clues as to which way this one will go. 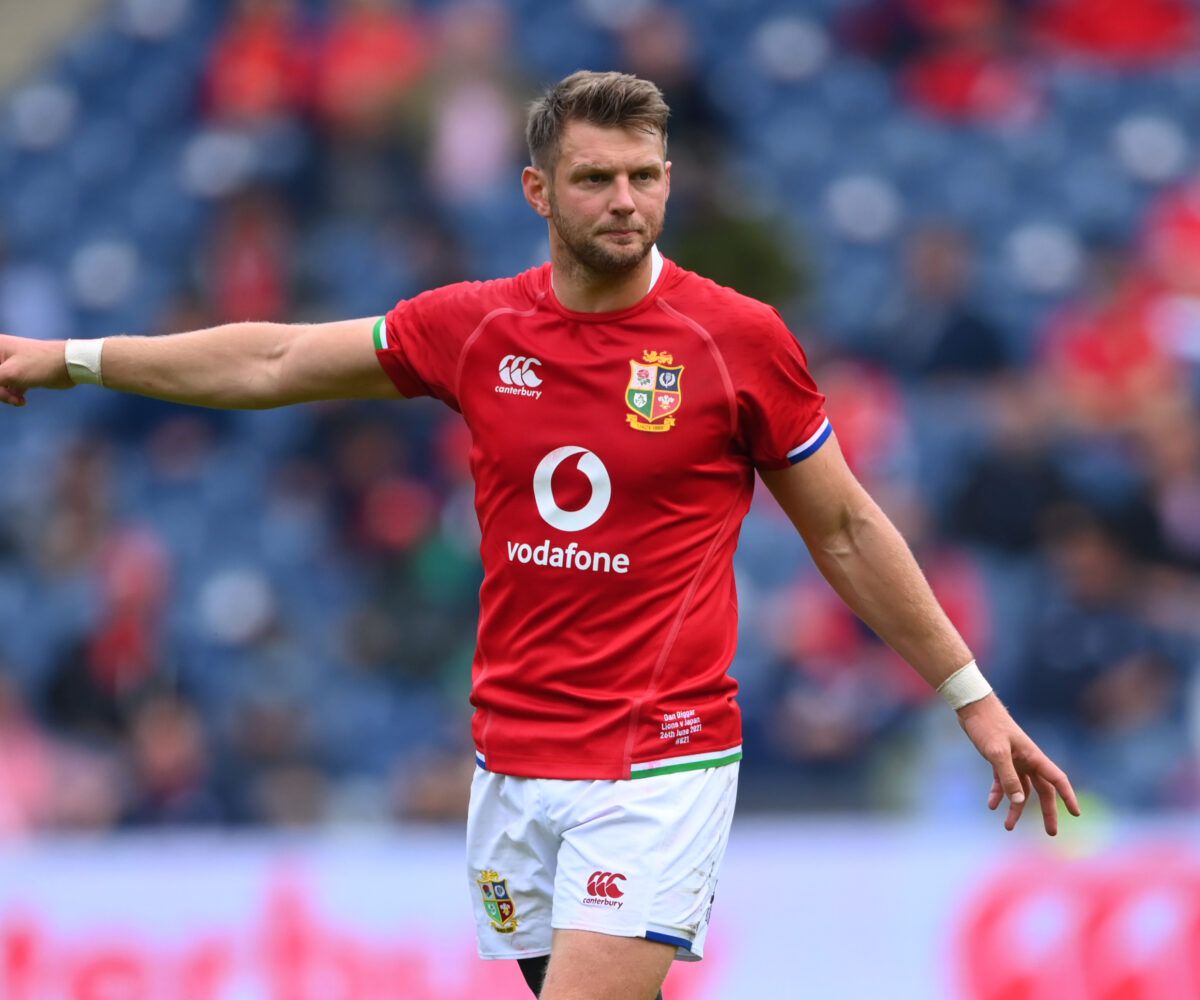 The lead-up to the British and Irish Lions series against the Springboks has been fraught with uncertainty.

It is telling that even on the day of the first Test, expert pundits can’t pick which way the match or the series will go.

Mallett feels that the British and Irish Lions have been picked based on form, whereas some coaches might pick a side with specific skills needed to beat the Springboks.

“If I was picking a team to play South Africa, it’s the one team in the world you would pick according to the opposition,” Mallett said on SuperSport TV.

“All of these (Lions) guys have got form against our provincial franchise teams and quite frankly we weren’t putting up massive resistance.

“They’ve picked players on form, but have they picked a side to beat South Africa?”

How the Springboks intend to play isn’t a closely guarded secret, but Mallett also wondered whether they will be able to match the intensity that carried them to victory over England nearly two years ago.

Beating the British and Irish Lions a bigger challenge that RWC

Mallett opined that winning a three-match series against the British and Irish Lions will be a much tougher ask than winning the World Cup. Partly because the tourists are loaded with quality players and partly because the three Tests come one after the other, meaning both sides will learn and adapt.

“To win a series from a rugby perspective is so much more than winning a World Cup,” Mallett said.

“You play Japan, you play Wales, you play England.

The first Test between the British and Irish Lions and the Springboks will kick off at 18:00 on Saturday 24 July 2021.

Schools ready to reopen, depending on Ramaphosa’s address

Schools ready to reopen, depending on Ramaphosa’s address 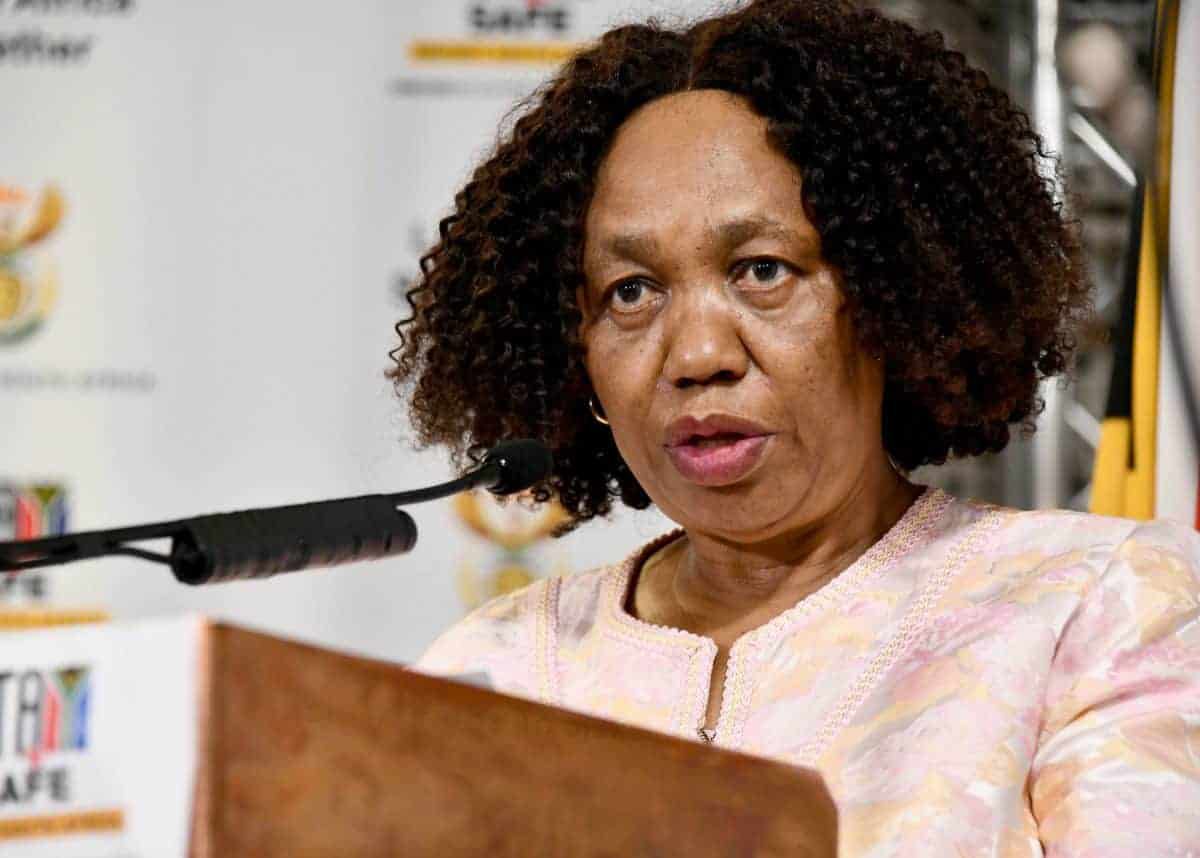 Basic Education Minister, Angie Motshekga says the education sector is in agreement across the board and is ready for the reopening of schools on Monday, 26 July 2021, depending on confirmation by the President tomorrow.

Motshekga held a briefing on schools’ preparedness to welcome pupils amid the third wave of Covid-19, on Saturday in Pretoria.

Motshekga said School Management Teams and support staff, have already gone back to work, as from Thursday, 22 July 2021, to prepare for the return of learners and teachers on Monday, 26 July 2021.

“Based on the information obtained from provinces, schools are ready to continue to work within the established COVID-19 health protocol, also to start resuming full school attendance in the primary schools from the 2nd August 2021.

“The Sector continues to be committed, and at all times we are ready to maintain a balance between saving lives and livelihoods, while fighting the coronavirus pandemic.”

There has been growing concerns about the readiness of schools as the country battles the COVID-19 Delta variant and schools in Gauteng and KZN were vandalised and looted during the unrest.

Health Minister Mmamoloko Kubayi-Ngubane said on Friday that South Africa is now over the worst of the pandemic’s third wave.

“All indications are that we have passed the peak of the third wave and the overall number of cases have started to decline,” said Kubayi-Ngubane.

Motshekga added that the Director-General is continuing to convene one-on-one meetings with the Heads of the Provincial Education Departments, to ensure that there is continuous sharing of experiences and working together

[Watch] Paige Trowbridge in Gauteng: Cooking up a ‘diner’...

Denel employees must wait for certain April payments to...