One of the real successes of the 2011 Rugby World Cup in New Zealand was how smaller population centres adopted the international sides that were based in their locale. Rotorua had Namibia, Nelson absorbed Italy and Wales became honorary citizens of Hamilton. While England’s assigning to Dunedin means that perhaps not all of them worked […] 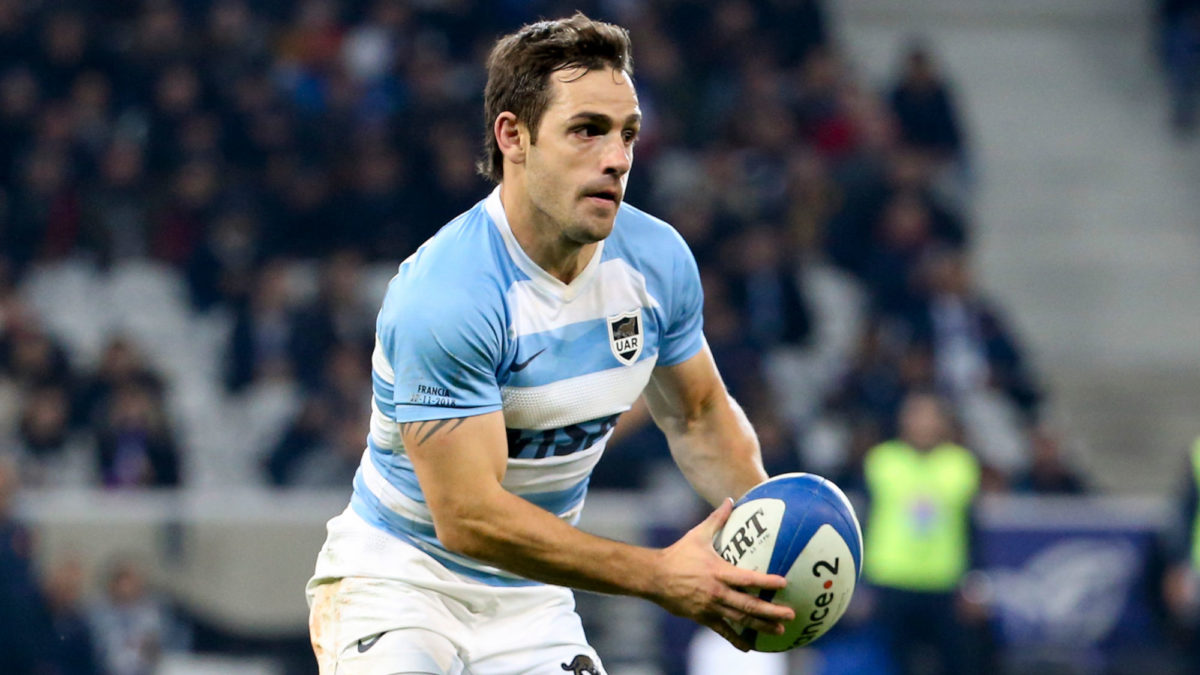 One of the real successes of the 2011 Rugby World Cup in New Zealand was how smaller population centres adopted the international sides that were based in their locale.

Rotorua had Namibia, Nelson absorbed Italy and Wales became honorary citizens of Hamilton. While England’s assigning to Dunedin means that perhaps not all of them worked out, in the main sides playing a long way from home ran out onto a foreign field to masses of their national colours, seriously bad national anthem singing and wholehearted and infectious local support.

Schools climbed on board en masse and even grizzly local rugby club veterans were known to have different colours around their neck for the first time in a lifetime.

It gave a lift to games that were outside the main game press reporting and the visiting rugby players had a sense of belonging and support, and I know how appreciative they were for it.

Now is the time to rally around our friends from Argentina.

Parramatta and Newcastle, I am calling on you to show some solidarity for those who have put themselves in a seriously difficult position for the viability of the tournament, for sport in general and, most importantly, for the good of the game we all love.

COVID has ensured disrupted preparation for all, but Argentina are in the worst situation of all the upcoming combatants. We should all admire the efforts they are making to getting a starting XV onto the park. They left home early so they could train in Uruguay and arrived early in Australia to ensure they could get their game time minutes up before Test time, with the Waratahs the first opposition off the ramp.

Such is their willingness to place stress on the squad that Michael Cheika has joined them in a coaching capacity this week. (What are the odds that joke comes back to hurt me?)

Coach Mario Ledesma is a hard man and a real bloke. He knows how difficult the task before him is, especially given the number of players from their last Test squad who are unavailable, yet here is he is, larger than life, manning up for the challenge.

Mana is a huge word in Aotearoa. We don’t share it or use it lightly, but our friends from South America are displaying the personal and collective courage, plus the strength in pride and national identity that warrants the description.

For those unaffiliated with Australia or New Zealand at any given game, get yourself a ticket to the Pumas, don the light blue, learn some rudimentary Spanish, leap up and down on the spot for 80 minutes, neck a bottle of Malbec, bring along your laser pointers and rejoice in supporting a side I am proud to have at the Tri-nations.

Now excuse me while I plot a way to get a box of poultry into Forsyth Barr for the next visitors we have from the Republic.

American Ninja Warrior: Everything To Know About Host Akbar Gbajabiamila

The dual pivot: The dynamic attacking structure of the Wallabies

Bledisloe III: The game none of us needed