Barca have apparently made … The post Arsenal defender ‘would welcome’ return to Barcelona appeared first on Football365. 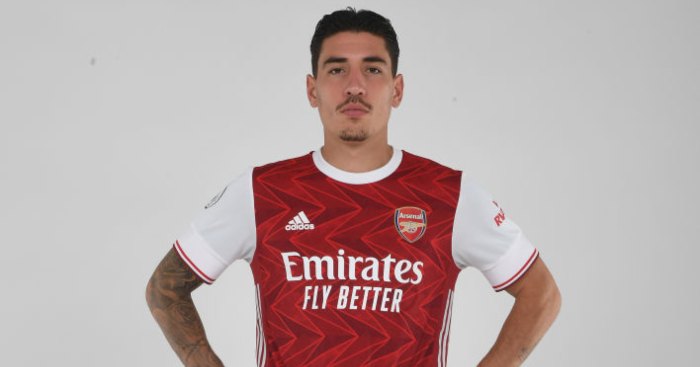 Arsenal defender Hector Bellerin wants to make the move back to Barcelona in this transfer window, according to reports.

Mikel Arteta is thought to be willing to let Bellerin leave the Emirates this summer as he aims to bolster his transfer funds to improve his squad elsewhere.

The 25-year-old – who spent eight years in Barcelona youth academy – has attracted interest from a number of European clubs, including Paris Saint-Germain and Bayer Leverkusen.

A report in Spanish publication on Wednesday claimed that Arsenal would be willing to listen to offers between £18m and £23m for Bellerin.

Barcelona have apparently made their interest known and have been in touch with Edu over a possible transfer.

And now (via ) claims that Bellerin ‘would welcome’ a transfer to the Catalan giants this summer.

However, Barca need to sell Nelson Semedo – who is valued at around €40m – before they can progress forward with any deal for Bellerin.

The report in Mundo Deportivo adds that Bellerin would much rather join Barcelona than PSG, who are also looking to buy the Spain international.

Even if Barcelona sold Semedo then they would only be able to afford a loan deal with an option to buy.

Any transfer is also dependent on Bellerin pushing Arsenal to sell him with the report adding it’s ‘vital’.

The post Arsenal defender ‘would welcome’ return to Barcelona appeared first on Football365.

Crystal Palace v Everton: Follow all the action LIVE on...