Lingard has reinvigorated his career during with West Ham, scoring six goals in eight appearances for the club since joining in January.

The Hammers have to make the move permanent for a reported £30m as it seems unlikely that Manchester United will implement Lingard into their first team again.

The 28-year-old has little over a year remaining on his contract at Old Trafford and to renew that and ‘protect their asset’, instead cashing in while the player’s value is high.

The emergence of Arsenal as an interested party could help in that regard as the Gunners spark a bidding war with London rivals West Ham.

The  report that the Gunners will ‘hijack’ the Hammers’ hopes of keeping Lingard after initially pursuing him in the winter.

Manchester United rejected those advances because they considered Arsenal too direct a rival to deal with.

Yet the Gunners have slumped further into mid-table while Lingard has actually helped propel West Ham into Champions League qualification contention.

His form in east London ‘may well have trebled’ his original valuation of £10m, which Manchester United are free to change as West Ham have no option or obligation to buy at the end of the loan. 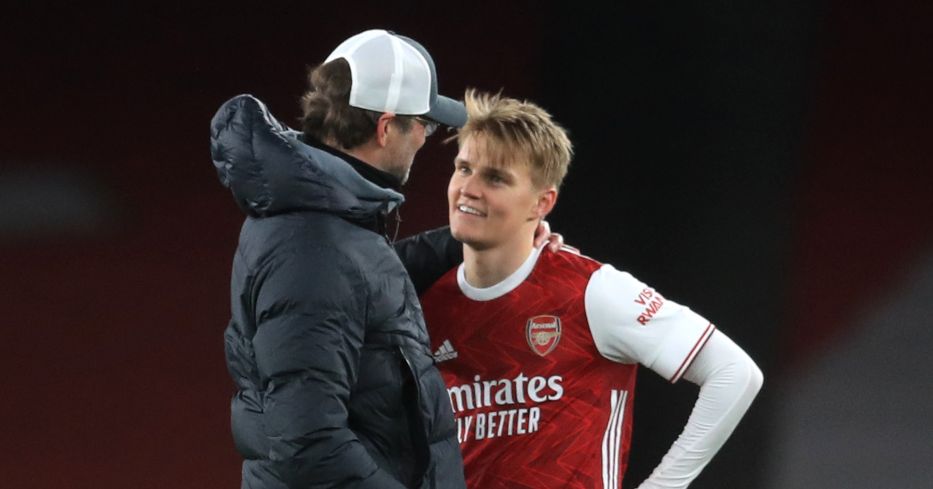 The suggest that Lingard is only a secondary transfer target for Arsenal in the event that they cannot sign Martin Odegaard permanently .

Lingard recently discussed how moving to London – and away from Manchester – had helped him develop.

“I think environment is a big thing,” he told beIN SPORTS. “My house in Manchester is low down, you go down into the kitchen, it’s dark and in like a bunker.

“Being in that environment week in, week out, you know nothing else.

“Since I’ve moved to London I’m in an apartment where I’m high, there’s lots of light, I can see all the buildings in London, it makes you more bright and fresh.”

Burnley 1-2 Newcastle: ASM to the rescue for Bruce

Bielsa admits that he is “worried” about Leeds United’s...