The phrase is at the heart of a battle over the EU's delayed vaccine delivery. 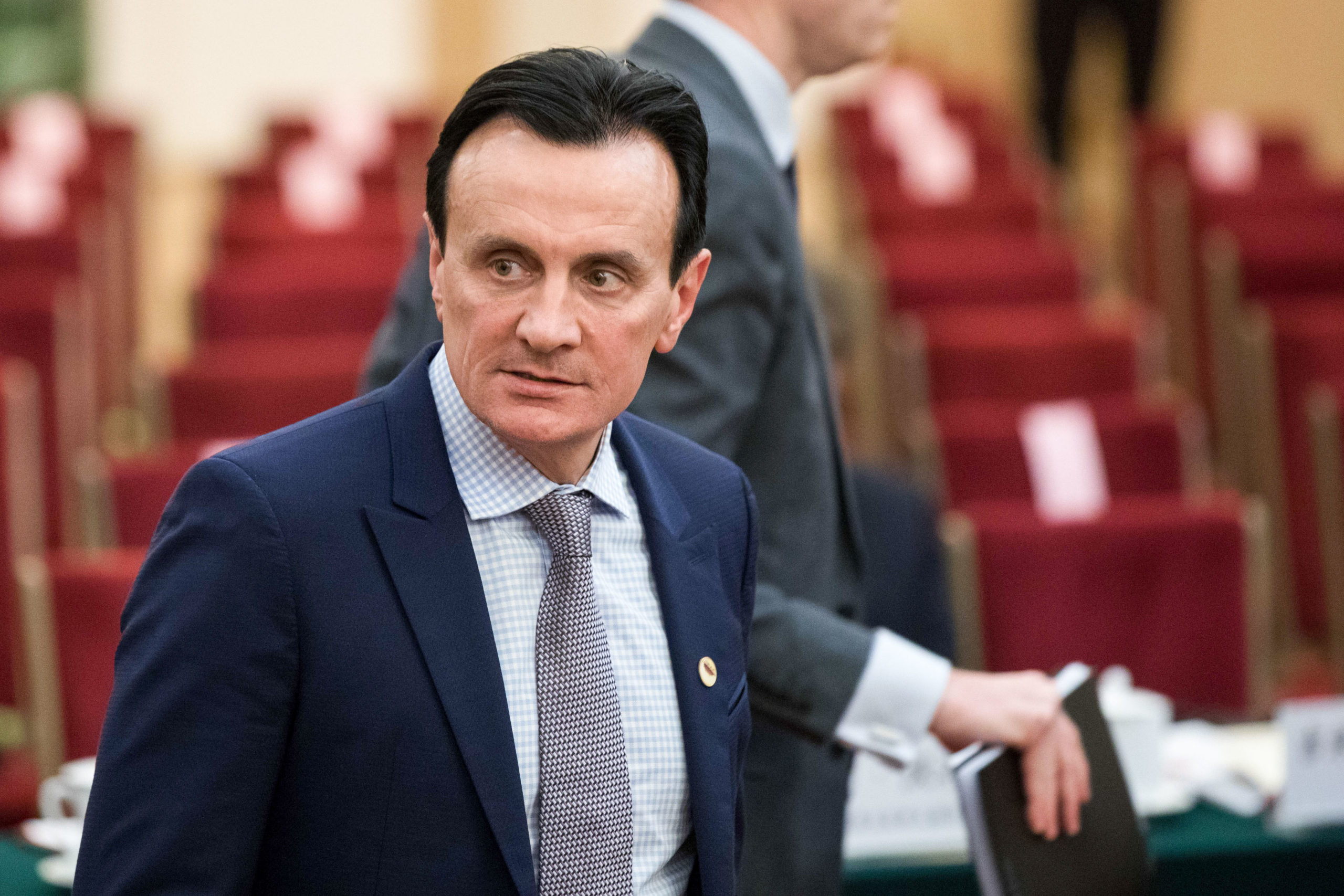 Putting the phrase “best efforts” into contracts does not offer any company a free ticket, legally speaking, and the European Commission is pressing that point in its desperate scramble to secure coronavirus vaccines from AstraZeneca.

AstraZeneca’s Chief Executive Pascal Soriot stunned the EU on Tuesday when he said in an interview with La Repubblica that the company had not promised to deliver more than 100 million vaccines in the first quarter of 2021 but that it merely committed to making “best efforts” to achieve such a supply volume for the bloc.

This phrase gives the Anglo-Swedish pharmaceutical giant some legal cover, but it’s not bulletproof. It simply ups the stakes in any impending battle over proof, in which the main test will be whether AstraZeneca acted diligently in comparison with other vaccine manufacturers.

“The inclusion of a best-efforts obligation is clearly to the advantage of AstraZeneca. It increases the burden on the Commission to prove that the company did not act in a normal, diligent and forward-looking way,” said Sébastien De Rey, a researcher at Leuven University, referring to the prevailing test for best efforts under Belgian law.

What it does not mean is that AstraZeneca has carte blanche to miss targets. “Mr Soriot is obviously not a jurist. To state that ‘it is not a commitment we have to Europe; it’s a best effort’ … is plain nonsense,” said Marcel Fontaine, a law professor at the University of Louvain, in a reference to the CEO’s interview.

Contract law in most continental European countries distinguishes between commitments to make the best efforts and commitments to achieve a predetermined result. A lawyer taking on a case, for instance, cannot guarantee his or her client a favorable outcome, only to do the utmost.

The distinction especially matters when it comes to proof. Parties that need to meet a hard target can only be excused if they can prove there was “force majeure,” or an unforeseeable circumstance. With a best-efforts clause, it is for the other party to establish the objective could not be met.

Inspections by Belgian authorities, at the request of the Commission, at the plant in Seneffe producing AstraZeneca’s vaccine — and where the company said the target was missed — could help Brussels gather more evidence to meet this higher burden of proof.

As the EU-AstraZeneca conflict escalated in recent days, statements from Brussels and the British-Swedish multinational have focused on whether the drastically diminished delivery was part of the normal risk of doing business.

AstraZeneca stressed that its production problems could have been expected because of the exceptional circumstances.

“When you develop a vaccine, usually you do that over five, six years. We did this in a few months … Unfortunately, some manufacturing sites got to the yield [of production needed to meet the delivery objectives] and others didn’t,” Soriot said.

But the Commission is putting forward several examples to show that the company’s behavior of is out of line.

The first is about communication. In an early December meeting, AstraZeneca told the Commission that there had been some problems, but that it would still be able to cover most of the delivery, according to an EU official. “Only last Friday (January 22) we discovered a real massive shortfall, that is not acceptable even as a way of communicating,” the official said.

To justify the shortfall, the company refers to production problems in its Belgian plant. But EU Health Commissioner Stella Kyriakides said it should then have made doses available from its three other European plants, two of which are located in the U.K.

“There is no hierarchy of the four production facilities named in the advanced purchase agreement,” Kyriakides said.

The ultimate test to determine whether AstraZeneca breached its contractual obligations will be to compare its approach to that of other vaccine producers. Did Pfizer or Moderna clearly act more diligently, or were they more forward-looking when rolling out their manufacturing?

Here, the EU is benchmarking against Pfizer.

“We have just had another instance of difficulty and the behavior of the company was completely different. They gave us a schedule. They gave us the time that they would recover the quantities. They explained to us also why with great detail, why they were having the problem,” the EU official said.

But any judge who needs to rule over a conflict between the EU and AstraZeneca will look beyond the best-efforts clause to the overall spirit of the purchase agreement.

The EU will want to stress a requirement that AstraZeneca had to produce a certain stock of the vaccine regardless of whether it would get regulatory approval, but that would be available the day it is authorized, the EU official said.

“Of course no final judgment can be made without reading the actual clause in the contract between the EU and AstraZeneca,” said Fontaine.

Following pressure from members of the European Parliament, and after AstraZeneca unveiled selected parts of the deal, the Commission is now also pushing for full transparency about the document.

In the near term, the Commission is seeking to pile some pressure on Big Pharma through export controls that would force greater accountability over when and where drugs are produced and shipped. Such a mechanism would end some of the opacity that the Commission is complaining about.

And Commissioner Kyriakides herself is giving short shrift to the “best efforts” argument. She argued drugmakers had a “moral, societal and contractual responsibility which they need to uphold.”

In a first, Twitter adds fact-check labels to Trump tweets...