“That's not how friends treat friends" 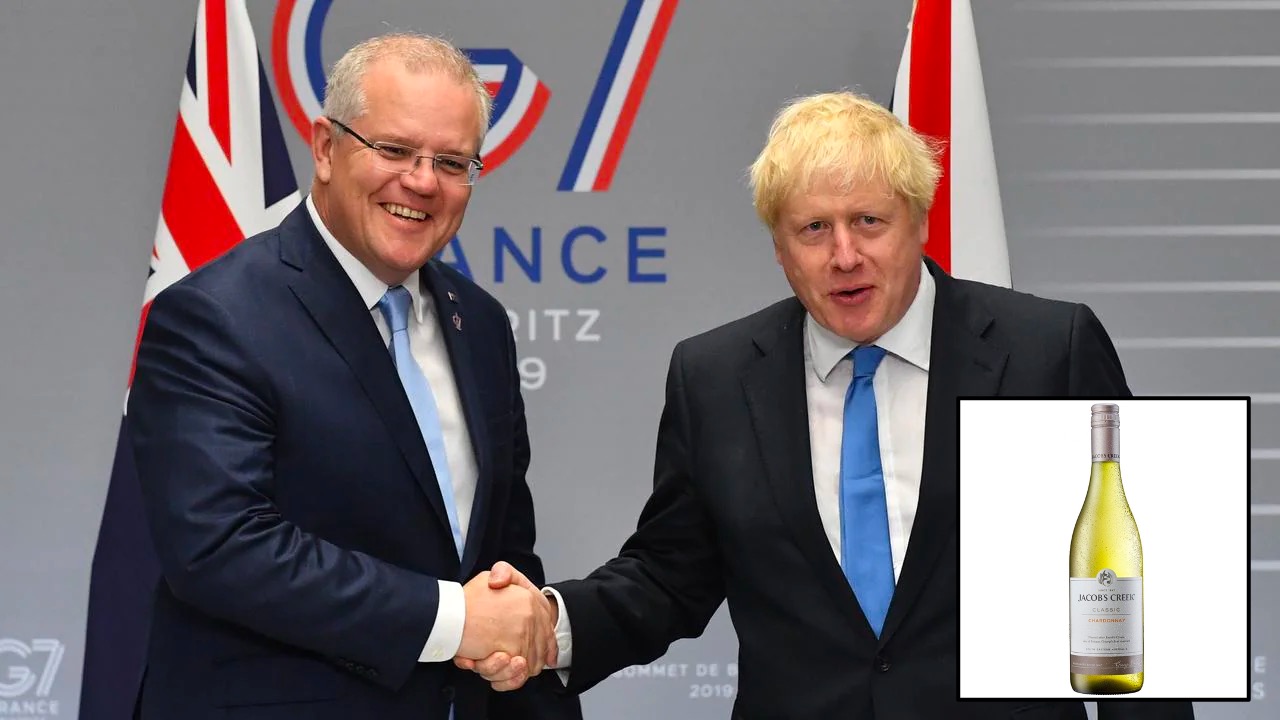 Australia will send thousands of bottles of $7.95 Jacob’s Creek Chardonnay Sparkling to Britain in what has been described as an unusual and unnecessarily cruel treatment of an ally.

Australia said the move was part of a ‘free trade agreement’, but many are questioning whether it contravenes the 1948 Universal Declaration of Human Rights.

“This is an act of deception and dishonesty,” one international law expert said. “Shipping pallet loads of Jacob’s Creek into Britain and tricking us into thinking it’s a complex, sophisticated wine is an act of malice. We’re still getting over the Yellowtail”.

A spokesperson for the British consumer rights association said it was one of the most aggressive peacetime acts she had seen in years.

“Everyone has the right to go about their daily life without being subjected to wine like this. Australia is meant to be one of Britain’s closest allies. This is not how friends treat friends”.

The United Nations has been alerted.

While Israel’s Iron Dome shot down thousands of rockets headed for Israeli cities last month during Operation Guardian of the Walls, Democrats in Congress are proposing a less violent way for the Jewish state to stop the rocket fire from Gaza. Legislation proposed by a group of far-Left Democrats would end US funding for Iron The post Progressives Demand Israel Replace Iron Dome with Social Workers appeared first on The Mideast Beast. 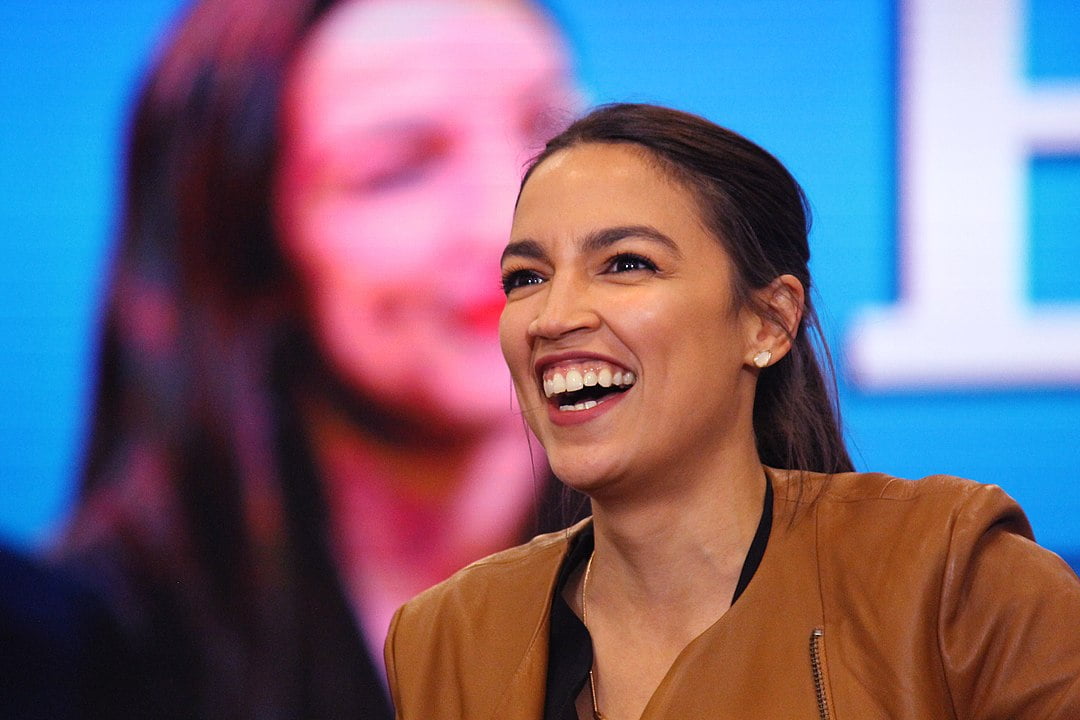 While Israel’s Iron Dome shot down thousands of rockets headed for Israeli cities last month during Operation Guardian of the Walls, Democrats in Congress are proposing a less violent way for the Jewish state to stop the rocket fire from Gaza.

Legislation proposed by a group of far-Left Democrats would end US funding for Iron Dome and replace it with a new defense system called “De-escalation Dome.” This system would pay for thousands of highly trained social workers, who would be launched into the sky to talk enemy missiles out of exploding and killing civilians.

“Every time something makes a bang sound – whether it is a cop shooting a person of color, a cow farting, or a rocket blowing up another rocket – it is a policy failure,” Congresswoman Alexandria Ocasio-Cortez, who sponsored the legislation, said on the House floor. “Why are we using violence and explosives against these Hummus (sic) rockets before they’ve even hurt anyone when nonviolent de-escalation will be even more effective.”

RELATED: Ocasio-Cortez Admits She Had No Idea Israel Is a Country

Under AOC’s plan, unarmed social workers would be strapped to rockets and sent into the sky whenever Hamas fires a missile towards an Israeli population center. The social worker will then try to defuse the situation by speaking with the rocket about the root causes that made it want to explode in the first place.

A De-escalation Dome pilot program, however, has not gone as planned, with more than a dozen social workers killed and all of the rockets striking their targets unaffected. 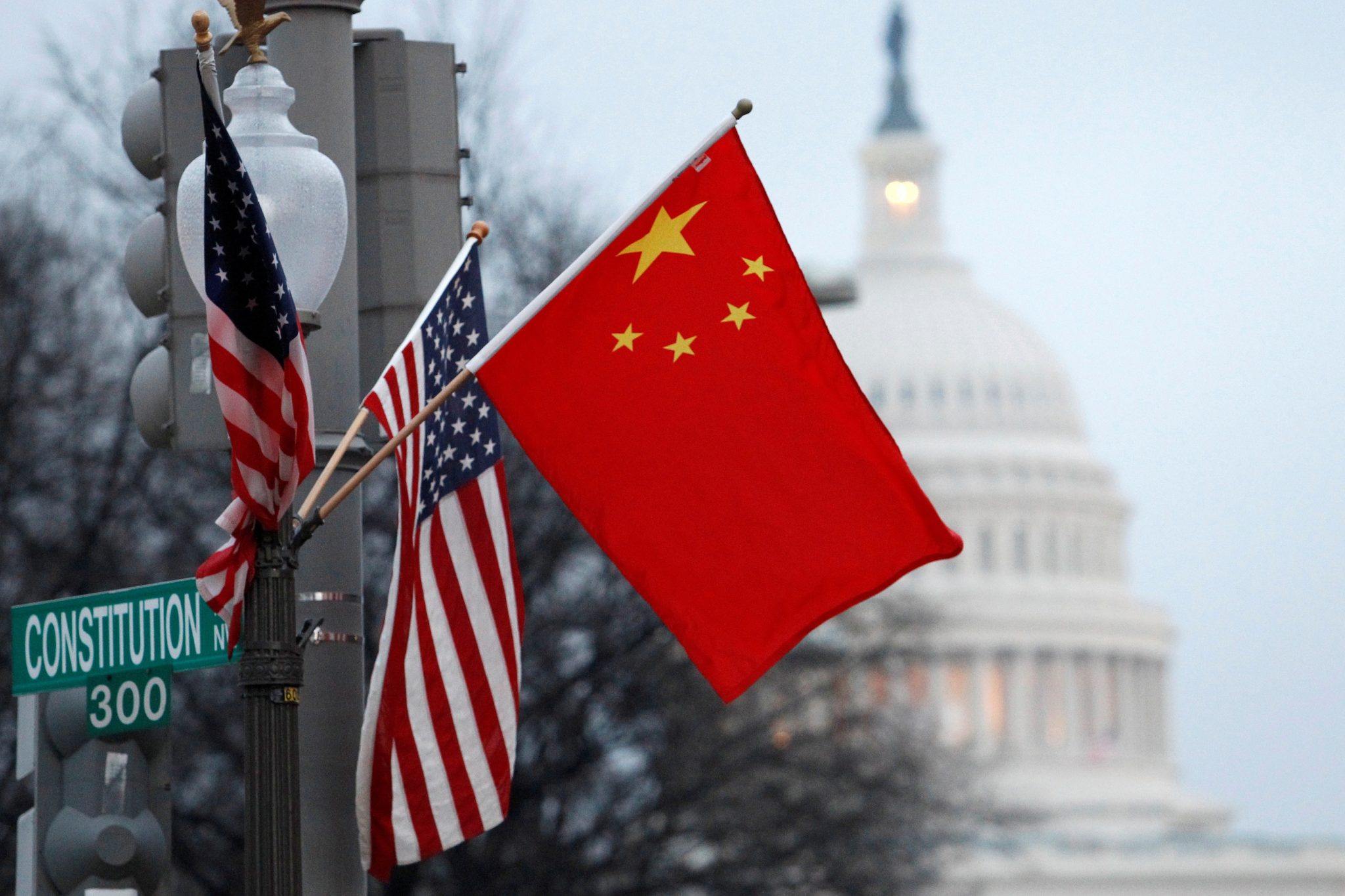