Australia begins on the road to recovery

Scott Morrison has unveiled his three-step plan for Australia's recovery from coronavirus, but it will be up to each state and territory to decide how quickly they lift restrictions. Scott Morrison has unveiled his three-step plan for Australia's recovery from coronavirus, but it will be up to each state and territory to decide how quickly they lift restrictions.

State-by-state: What's re-opening and what isn't around Australia

State-by-state: What's re-opening and what isn't around Australia 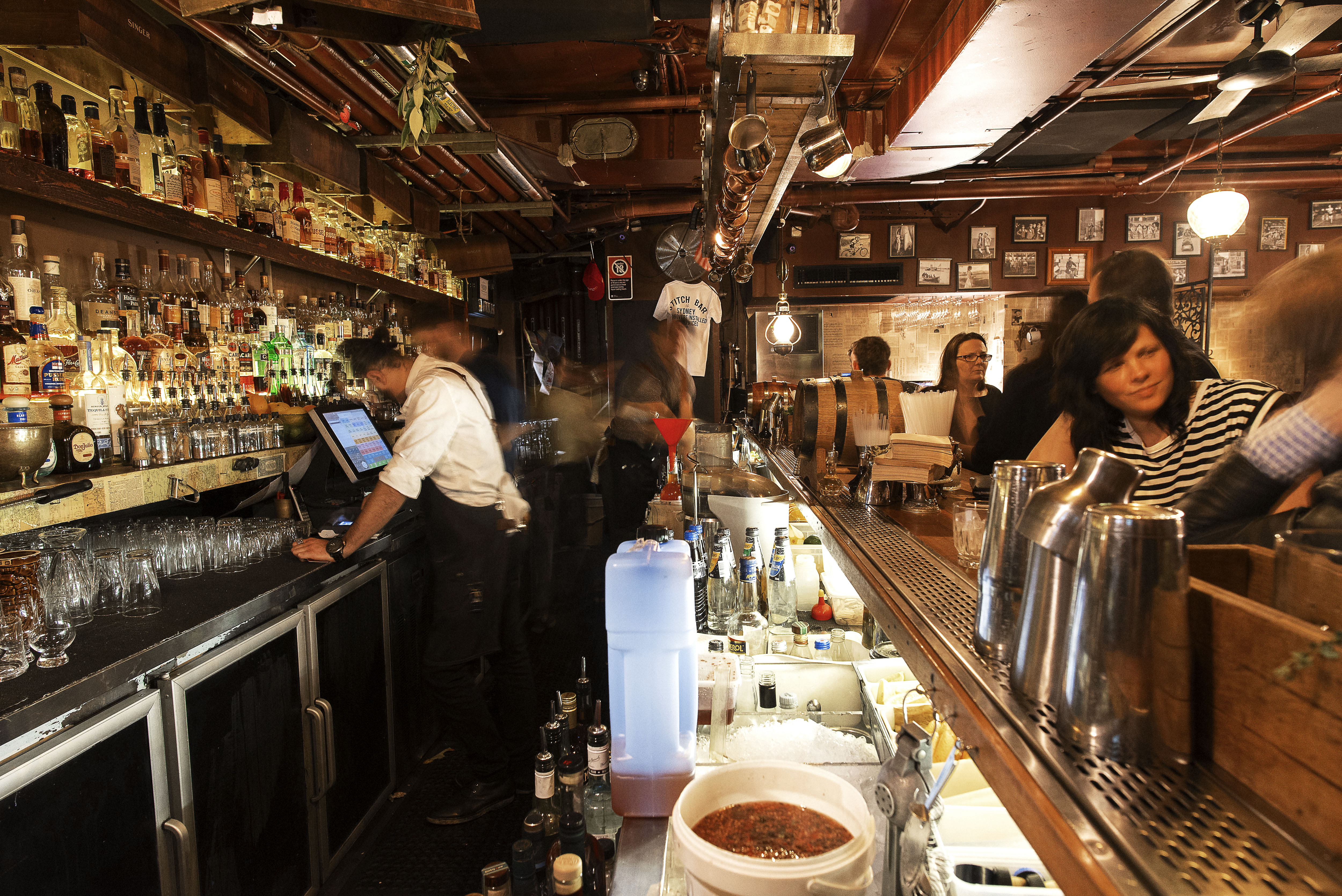 Although all states and territories across the country will share the same path back to some semblance of "normality", each jurisdiction will determine its own pace.

So, who's leading and who's lagging in the push to get Australians back to work and back together?

Premier Gladys Berejiklian has not yet made an official announcement on when the state will enter Stage One.

The premier this week said current restrictions would not be eased for NSW residents ahead of Mother's Day on Sunday, but life could return to something resembling normal by late June.

Ms Berejiklian said NSW would "have its own timetable" within the National Cabinet's framework, and would analyse any eased restrictions before implementing them.

The NSW government has already committed to resuming some face-to-face learning in schools on May 11 and flagged an uptick in retail activity.

Nothing changes for Victoria today, Saturday or Sunday.

Premier Daniel Andrews has announced that he will provide an update on rules and restrictions for the rest of May, on Monday.

From next Saturday, May 16, Queenslanders will be allowed to dine in at restaurants, pubs and cafes as the state enacts 'Step One' of the federal government's COVID-19 roadmap.

Queensland will be one of the first states to move ahead with the national easing of restrictions that have forced people to stay inside and limited their interactions with other people. 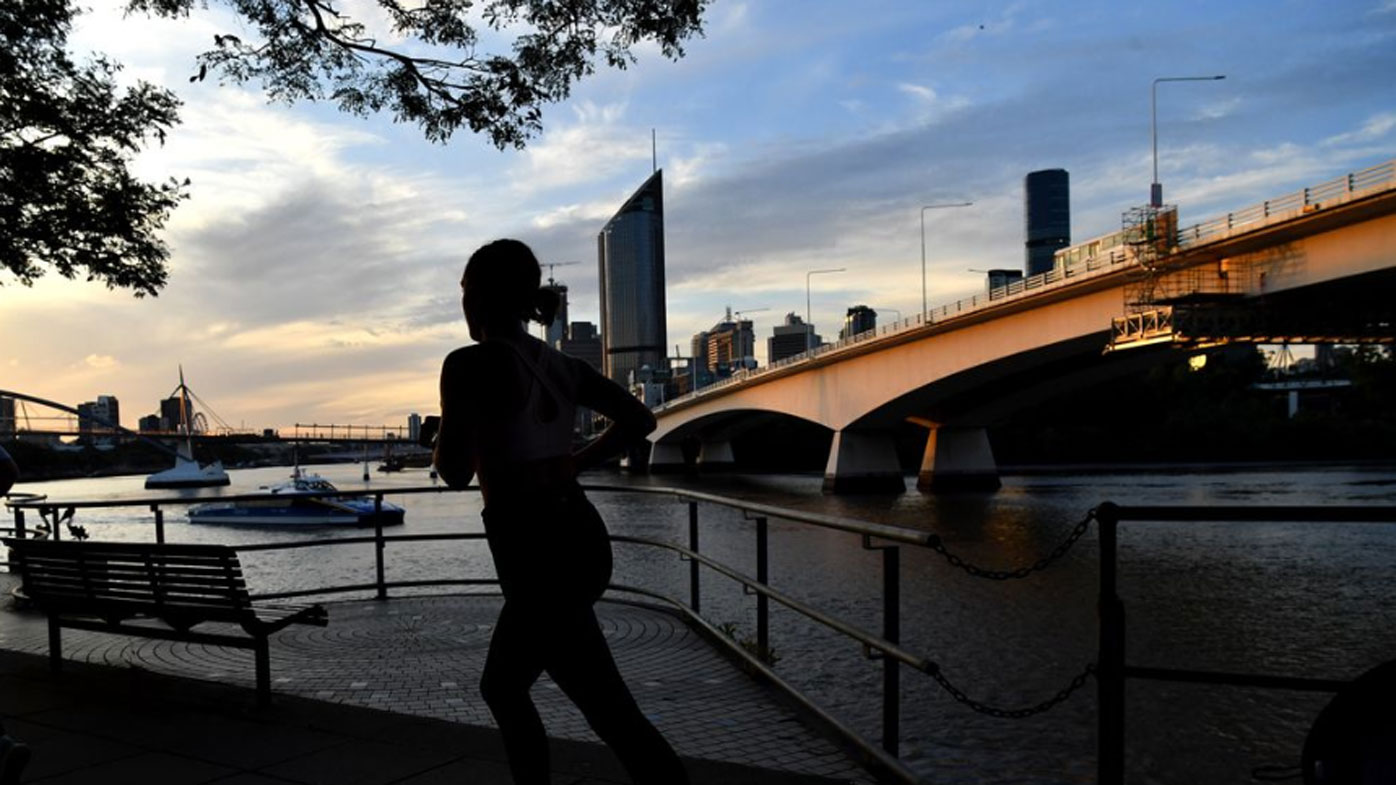 Bars and gaming facilities will remain closed in the first phase of a staged easing of the state's lockdown, but up to 10 people at a time can dine in at restaurants, pubs, licensed clubs, RSL clubs and hotels will be allowed.

After just one new case in the past fortnight, South Australia is pressing ahead with restrictions to begin easing from Monday, May 11.

Sports clubs have already been planning to resume training and some retail stores have re-opened, with dining and regional travel on the table after Mother's Day.

The state government has also proposed June 8 for the start of stage two, but that will depend on people continuing to abide by social distancing rules.

Canberrans will be permitted to gather in groups of 10 in time for Mother's Day, but social distancing must be maintained.

That change will come in from midnight tonight, along with increases to funeral and wedding attendee limits.

Announcements will be made on pubs, cafes and restaurants in coming weeks.

Australia's biggest state will announce its road forward on Sunday.

One item on the list is likely to be the state's regional travel restrictions. 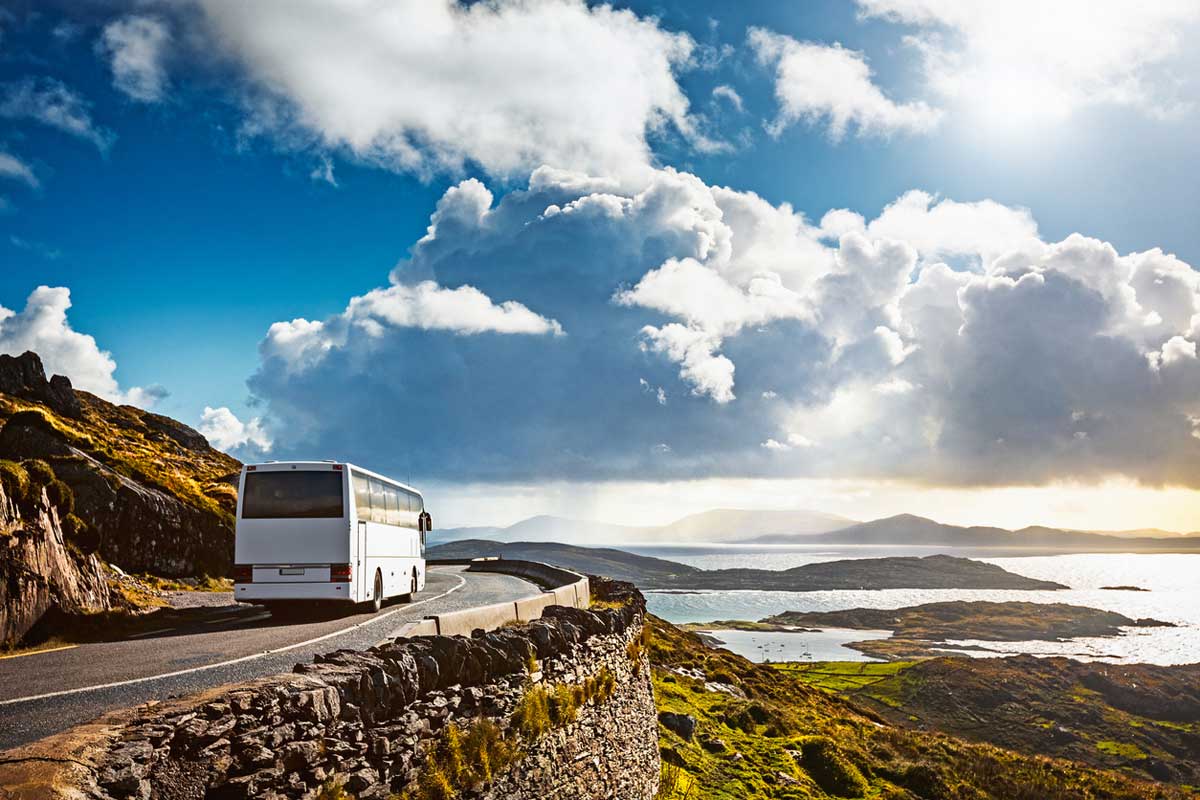 WA has already increased its gathering limit to 10, and permits recreational activities such as picnics and fishing.

Tasmania will increase attendees at funerals and permit aged care centre visits from Monday, May 11, while people will also be able to access local national parks.

From May 18, outdoor gathering limits will increase to 10, while people will be permitted five visitors.

Premier Peter Gutwein said the state would then look to move into stage two from June 15.

The NT has already entered stage one of its recovery, permitting outdoor gatherings, non-contact outdoor sport, fishing, and open house inspections and auctions.

Stage two will begin next Friday on May 15.

This will permit restaurants, clubs and bars to open back up, along with beauty parlours, masseuses, indoor religious gatherings, libraries, museums and outdoor sports training.

People undertaking such activities, however, are subject to a two-hour limit.

That time limit is set to disappear on June 5, when the NT hits stage three.