The Honours features media figures and sports stars, as well as frontline workers who have battled bushfires and the coronavirus pandemic.

The Australia Day Honours list has been announced for 2021, featuring a diverse range of names including politicians, media figures and sports stars, as well as our frontline workers who have battled bushfires and the coronavirus pandemic over the past 12 months. 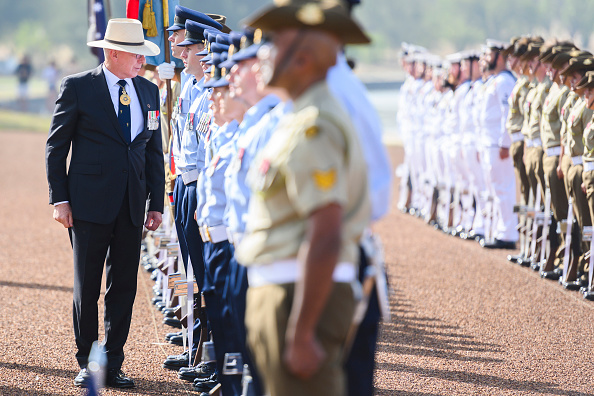 A number of Australians have also been recognised for their services to healthcare, education and the emergency services during 2020, a year, of course, marked by the coronavirus pandemic and bushfire devastation.

Governor-General David Hurley said the honours helped celebrate the contributions of people from every part of the community.

"On behalf of all Australians, I congratulate everyone recognised in the Australia Day Honours list," Mr Hurley said.

"The individuals we celebrate today come from all parts of our great nation and have served the community in almost every way conceivable.

"They're diverse and unique but there are some common characteristics, including selflessness, commitment and dedication."

You can search our interactive database below for a full list of awards. 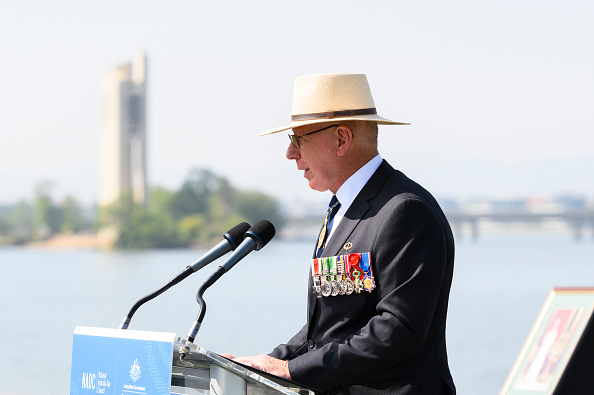 The AC is highest recognition given and acknowledges "Eminent achievement and merit of the highest degree in service to Australia or to humanity at large".

The AO is for "Distinguished service of a high degree to Australia or to humanity at large".

This year, 845 people have been recognised across categories such as Community, Military, Medicine, The Arts, Science, Media and Medicine. The number is slightly up from last year's figure of 837. 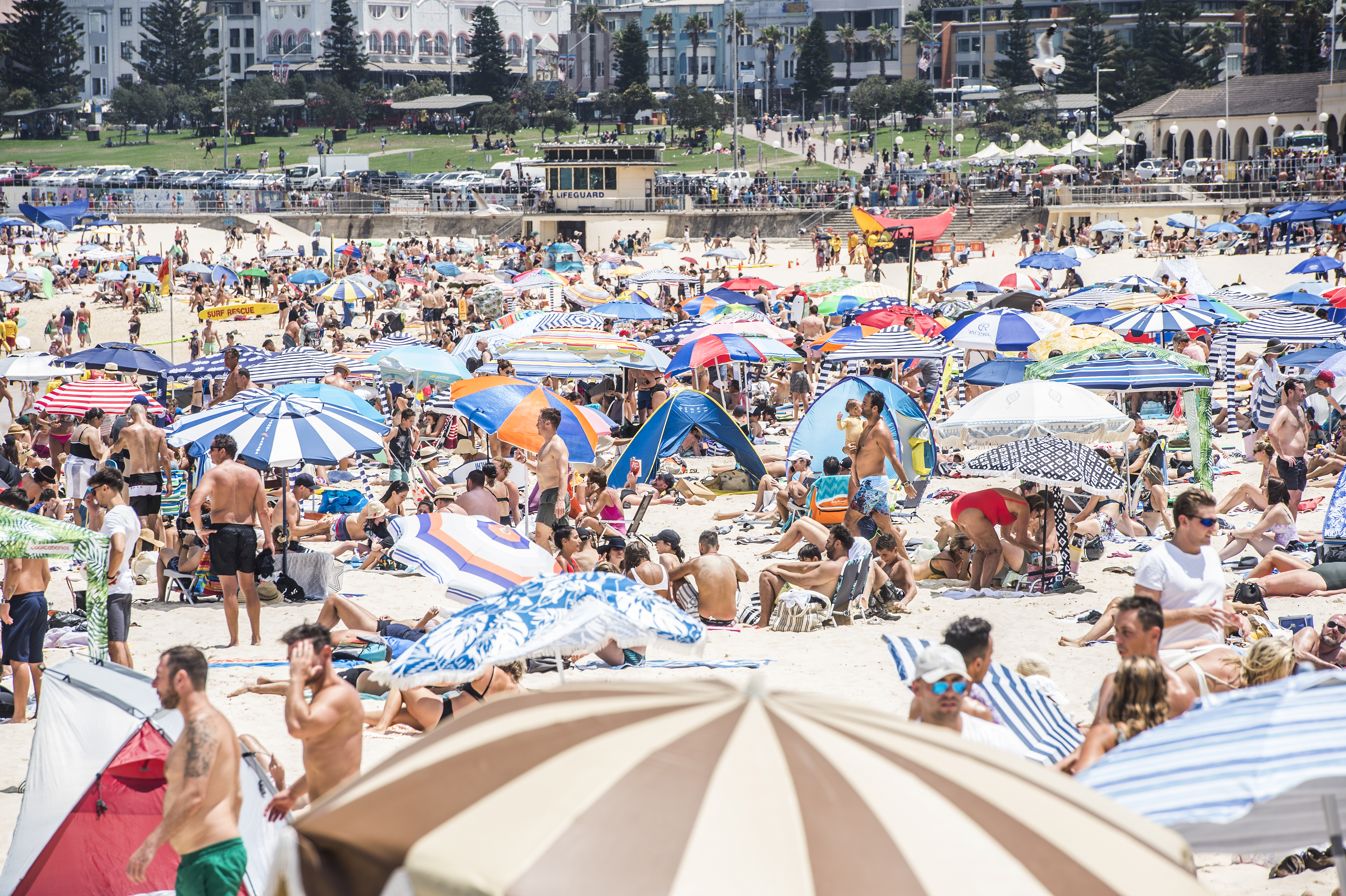 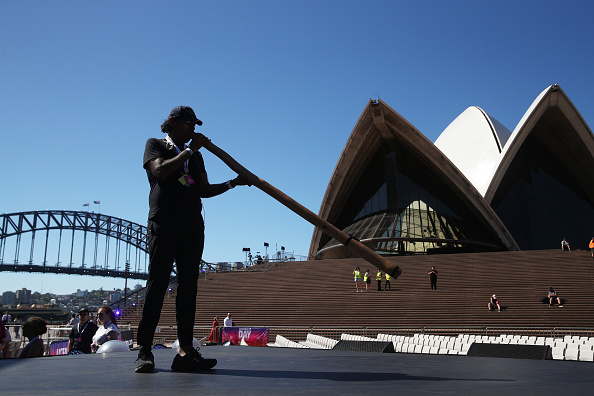 Some of the notable names on this year's list include:

Australia's 29th Prime Minister is being made a Companion of the Order (AC) for eminent service to the people and Parliament of the country in the fields including national security, free trade and marriage equality. The tennis great has been elevated to a Companion in the General Division of the Order of Australia (AC) for her success as a player and as a mentor to athletes. However the honour, which was leaked last week, has attracted controversy because of her past criticisms of same-sex marriage. 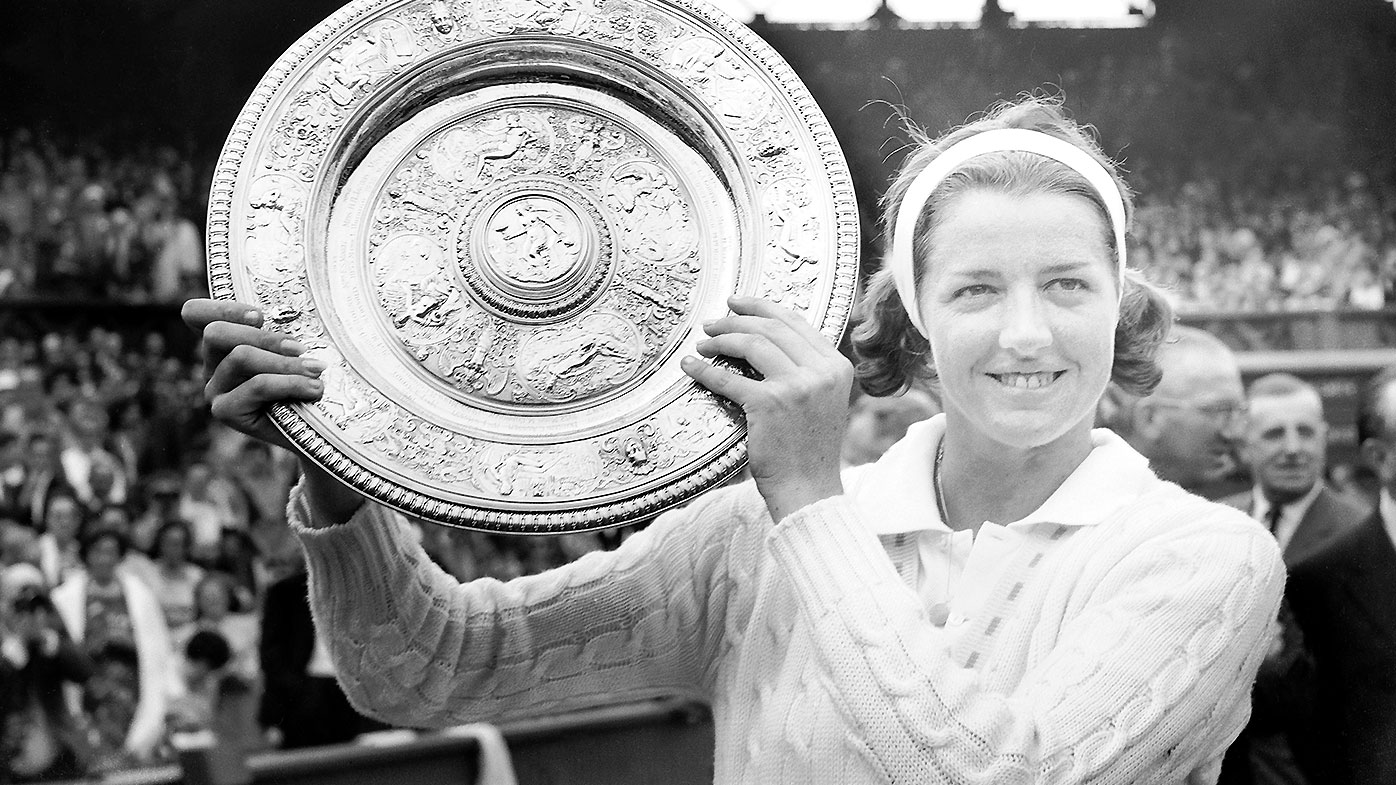 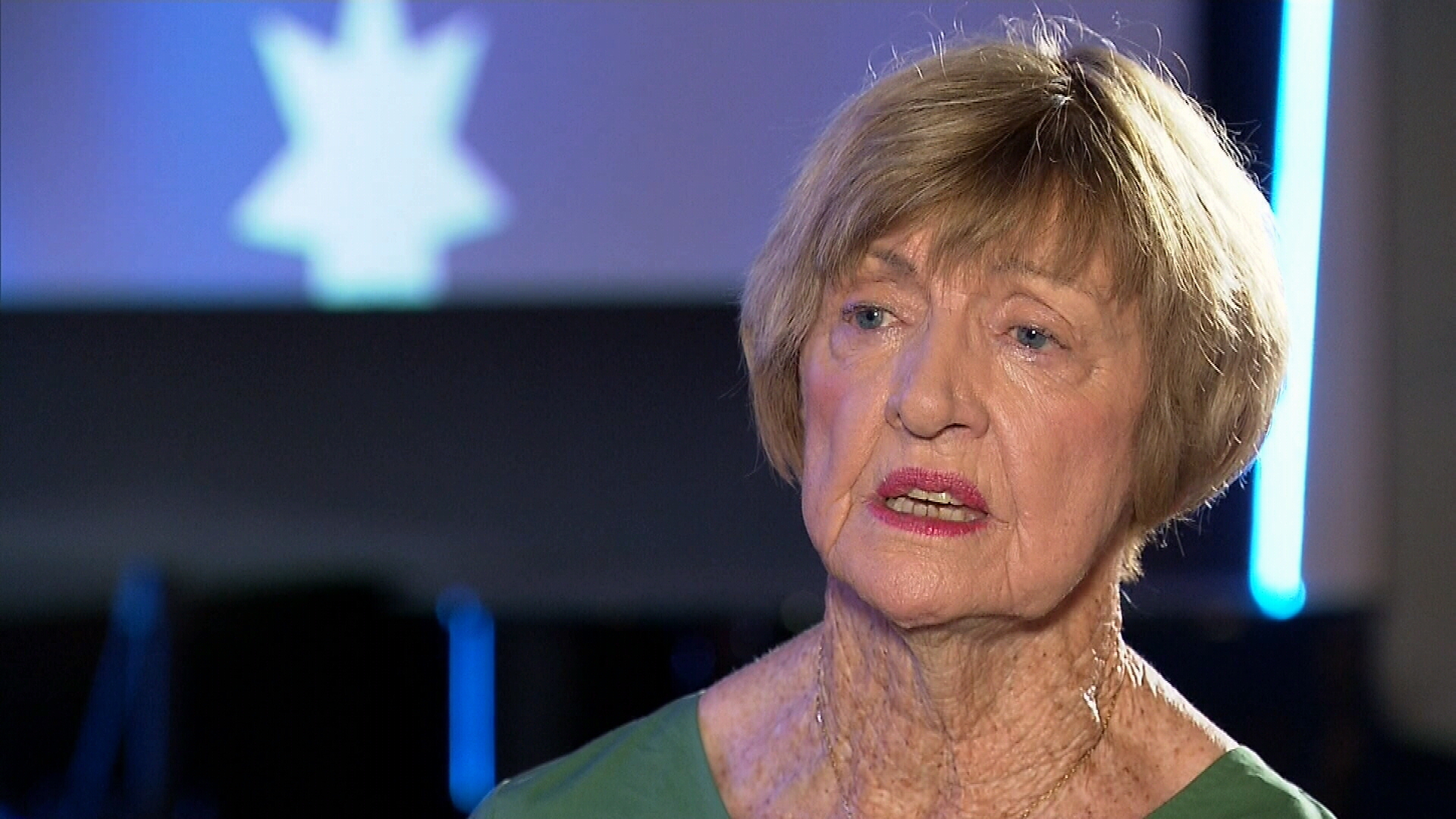 The former Socceroos star and official ambassador for the 2022 FIFA World Cup is also being recognised for his contribution to football and charitable organisations. Mr Cahill is being made an Officer of the Order of Australia (AO). 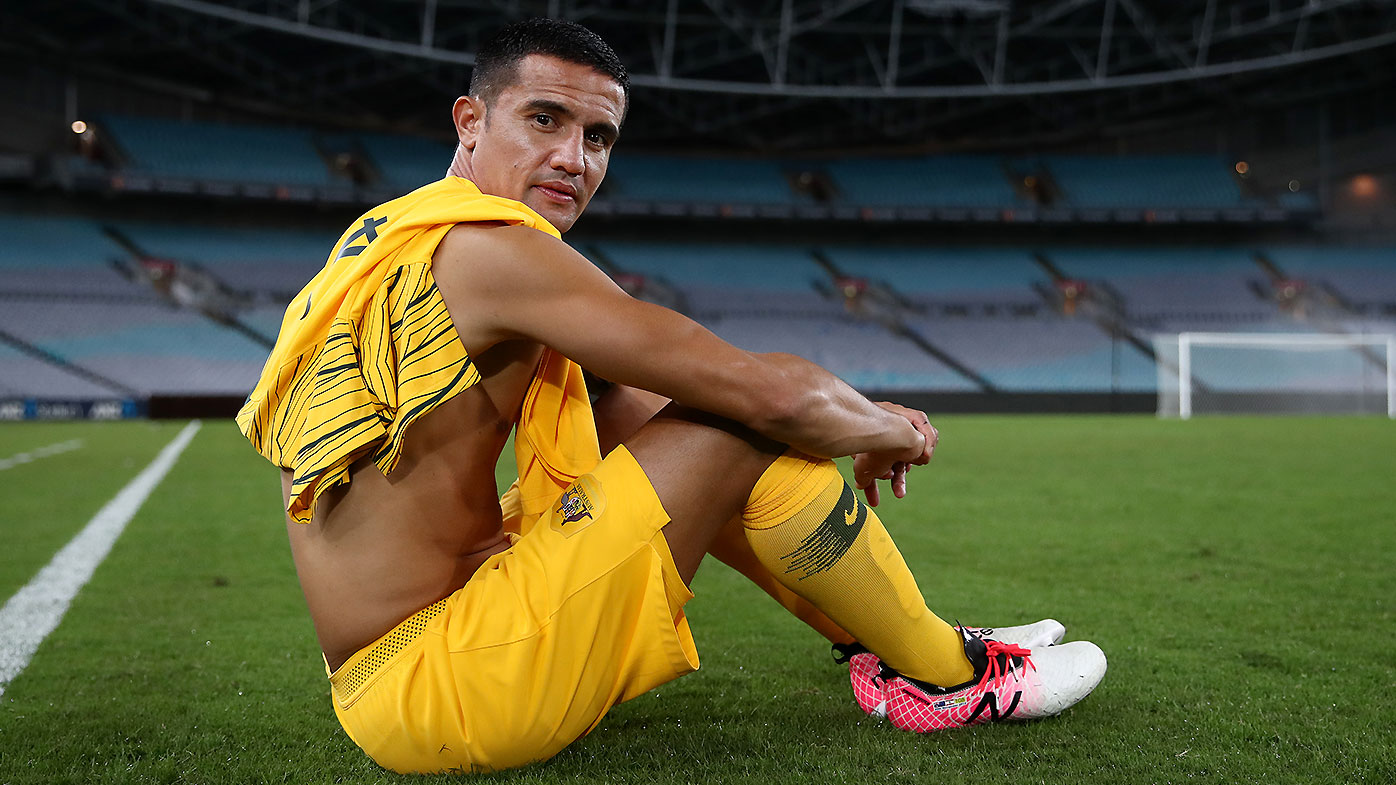 The former Australian Test captain, test selector and c-founder of the The Chappell Foundation is being appointed an AO for distinguished service to cricket as a leading player, captain, coach and administrator at the elite level, and to a range of charitable foundations. 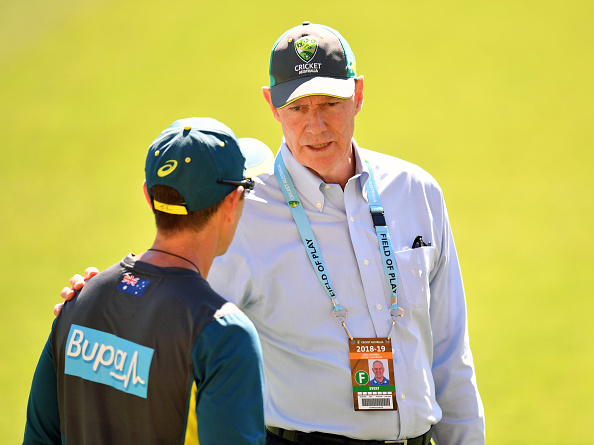 The hugely-successful horse trainer, who has trained winning horses in the Melbourne Cup, Caulfield Cup and Golden Slipper is appointed an AO for distinguished service to the thoroughbred horse racing industry, particularly as a leading trainer, and as a role model for young women. 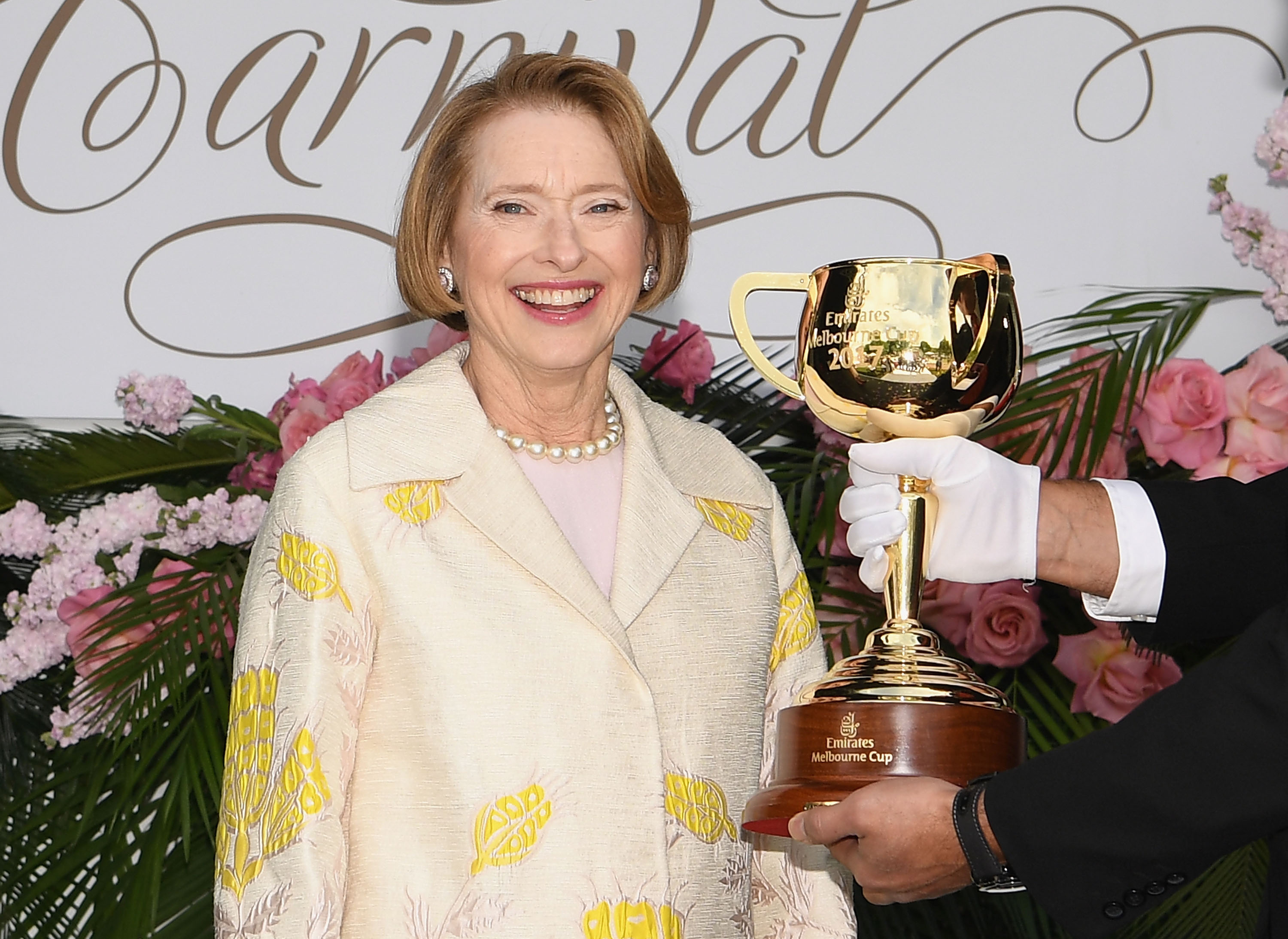 Companion of the Order of Australia awards

Also appointed an AC were Rabbi Dr John Simon LEVI AM for eminent service to Judaism through seminal roles with religious, community and historical organisations, to the advancement of interfaith understanding, tolerance and collaboration, and to education, and Professor Cheryl Elisabeth PRAEGER for eminent service to mathematics, and to tertiary education, as a leading academic and researcher, to international organisations, and as a champion of women in STEM careers.

Mr Hurley also stressed the importance of all Australians nominating individuals from their own community for recognition.

"Over the last 12 months we have seen outstanding examples of achievement and service to the community as we have confronted fires and the COVID-19 pandemic. I encourage Australians to look to the Order of Australia as a means of acknowledging the important work of their peers during these extraordinary times."