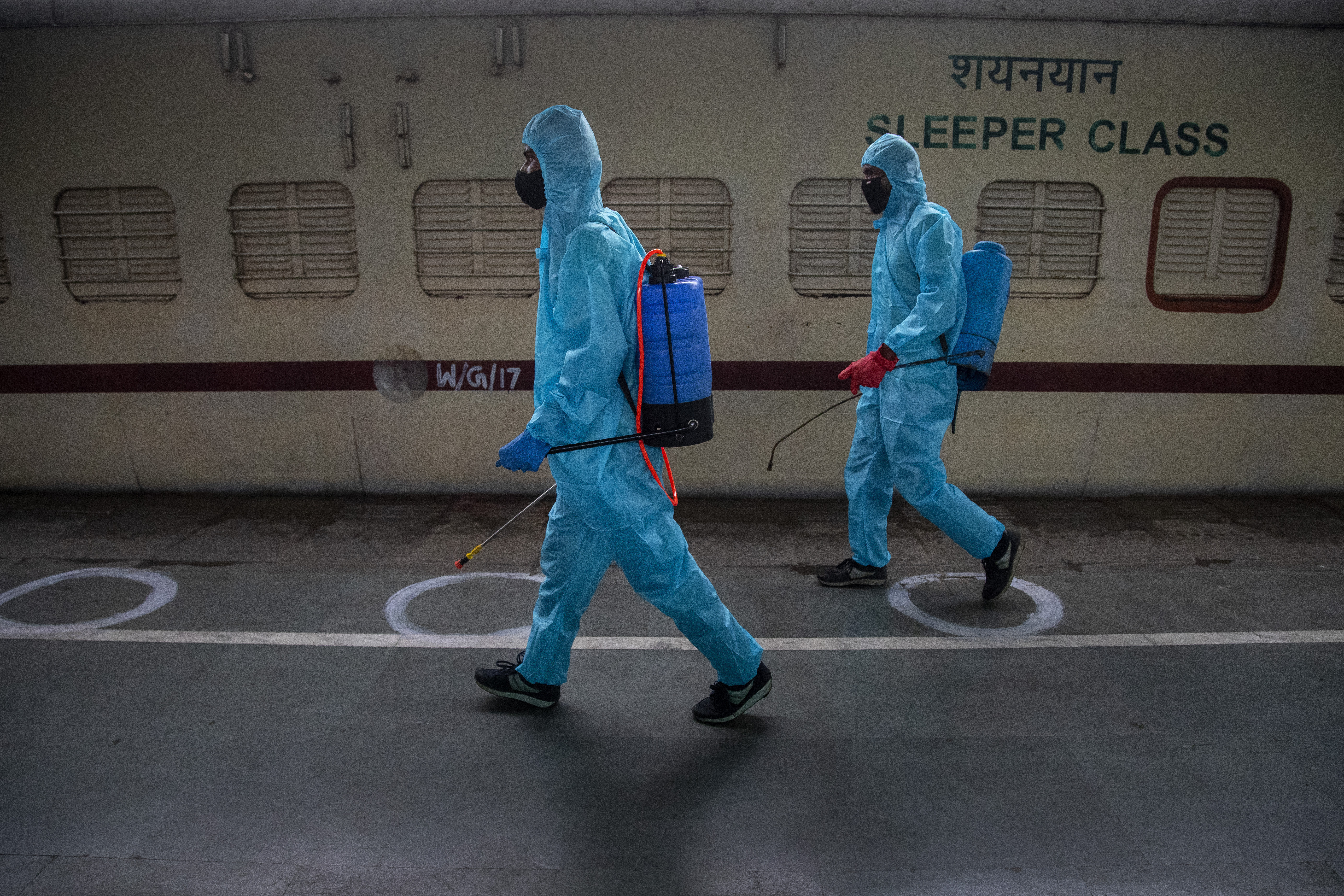 The Federal Government has announced a $2 billion plan to lock in Australia's future fuel supply. 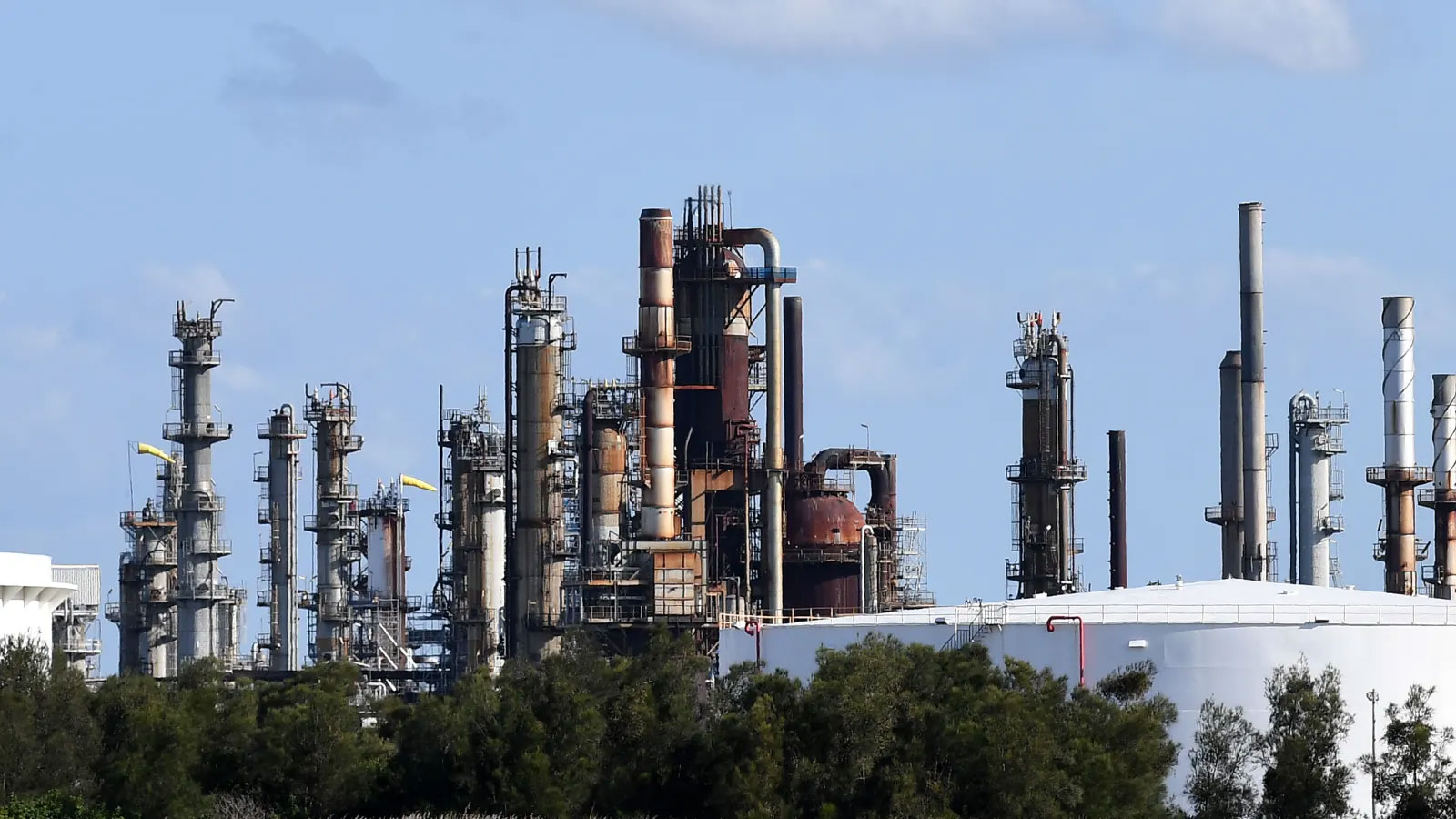 The Federal Government has announced a $2 billion plan to lock in Australia's supply of fuel in the years to come.

The Ampol refinery at Lytton in Queensland and the Viva refinery in Geelong, Victoria, will both be paid up to 1.8 cents per litre for fuel they produce until 2030 as part of a subsidy scheme.

Mr Morrison said the move will help protect the jobs of 1250 employees across the two refineries and create another 1750 construction jobs.

"This is a key plank of our plan to secure Australia's recovery from the pandemic and to prepare against any future crises," he said.

"Having two refineries puts us in a position where we can provide the fuel we need from the crude oil we produce for those essential services we need to keep the economy going.

"That's why having two refineries is so important."

The amount paid out under the Fuel Security Service Payment will vary depending on the oil producers' profit margins.

The payments decrease on a sliding scale as the refineries' profits increase.

Refineries will receive the maximum of 1.8 cents per litre when their profit margin on a barrel of oil falls to $7.30.

Once their profits hit $10.20 per barrel, the payment will be cut off.

The scheme has been costed at $2.047 billion, which would cover the "worst-case scenario" where both refineries were paid at the highest rate over the entire nine years in COVID-19-like economic conditions.

The security of Australia's fuel supply took significant hits last year when BP announced it was closing down its Kwinana refinery in Western Australia.

Months later, ExxonMobil said it would be shutting its Altona plant in Melbourne. 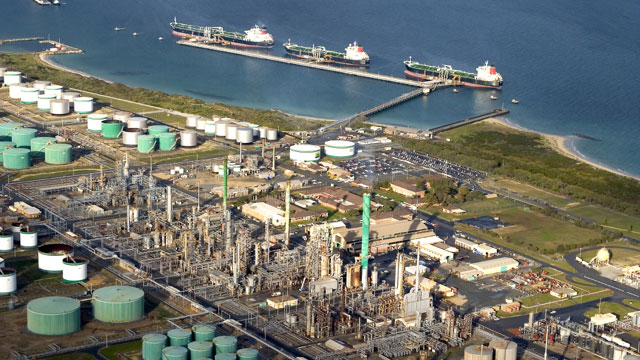 "Supporting our refineries will ensure we have the sovereign capability needed to prepare for any event, protect families and businesses from higher prices at the bowser, and keep Australia moving as we secure our recovery from COVID-19," he said.