A free trade deal between Australia and the United Kingdom has been struck during a leaders' meeting in London, after months of furious negotiations. 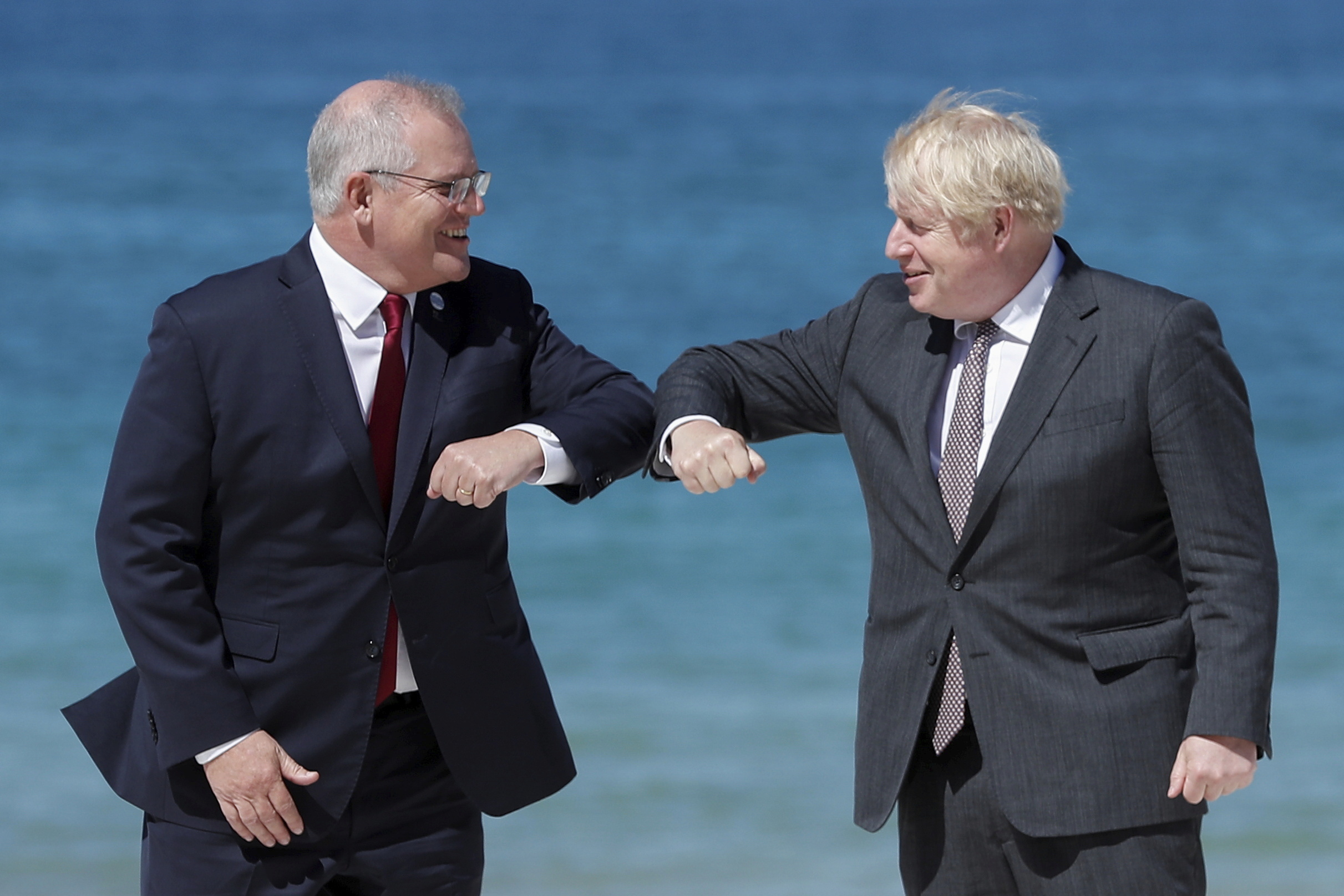 A free trade deal between Australia and the United Kingdom has been struck during a leaders' meeting in London, after months of furious negotiations.

The "working dinner" between Scott Morrison and British Prime Minister Boris Johnson proved to be a breakthrough, with both leaders offering last-minute concessions.

In a statement, the Prime Minister's office confirmed the outcome of the meeting was "positive", resulting in the resolution of "outstanding issues in relation to the FTA."

This is the UK's first major trade deal since Brexit and paves the way for more Australians to live and work in Britain, once international borders reopen.

The agreement will also open new export opportunities for farmers, providing an opportunity to diversify away from the volatile Chinese market.

Treasurer Josh Frydenberg said both nations will benefit from the deal.

"Now after Brexit it's really important for both countries to seize this opportunity and put together a deal that will be mutually beneficial," Mr Frydenberg said.

The details of the arrangement will be announced on Tuesday night (AEST time), but it's understood to include a revamp of visa requirements to make it easier for professionals and young travellers. 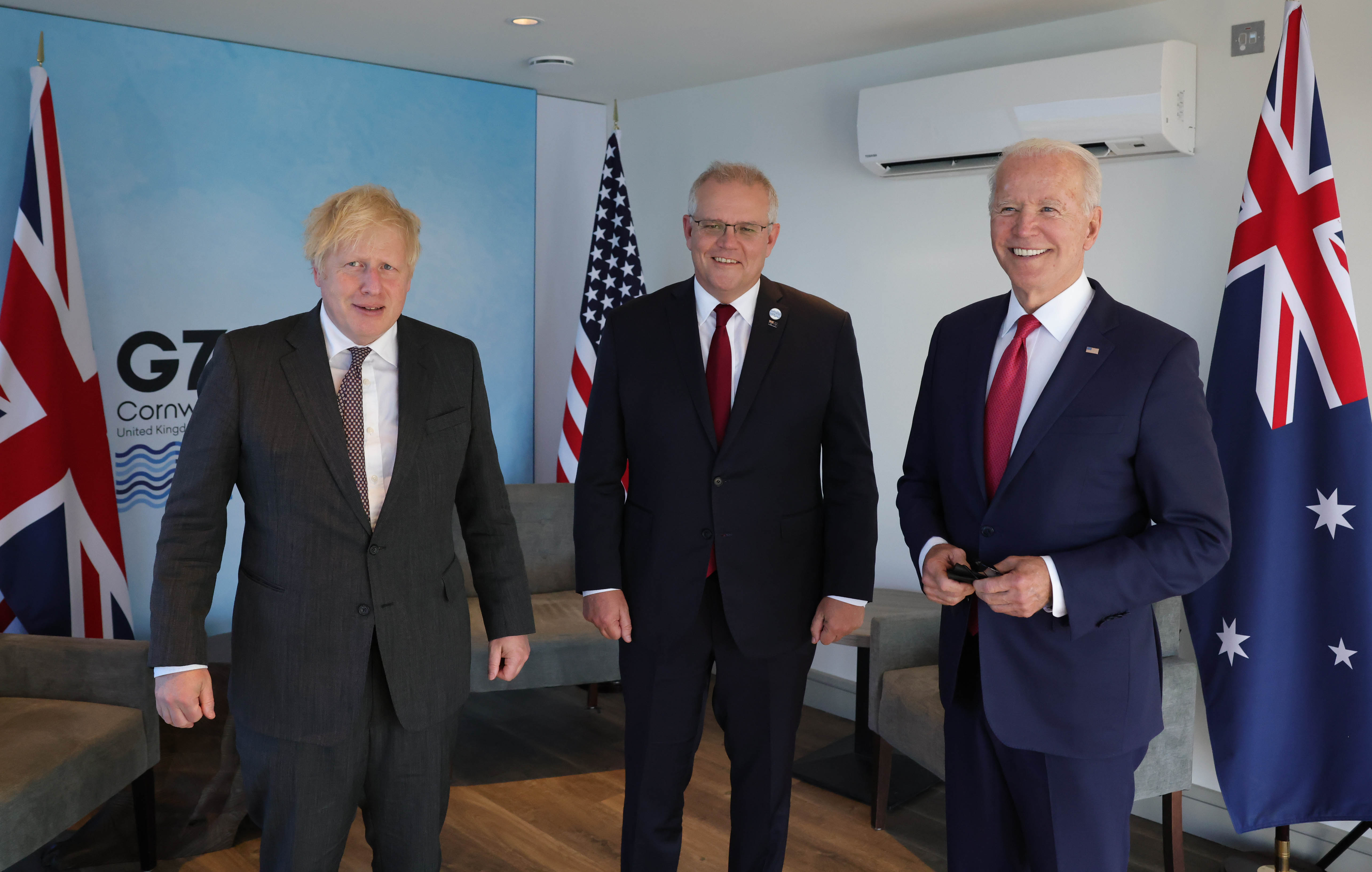 One of the sticking points has been a condition on British backpackers to complete 88 days of farm work as part of their working holiday visa, which the UK has been pushing to scrap.

The issue has rung alarm bells for Nationals MP's, who warn the move would exacerbate a shortfall of farm workers.

In response, Agriculture Minister David Littleproud has secured a commitment from the Prime Minister to fill any gap that arises.

"The National Party has made sure that if we are to give concessions, we need to look for other mechanisms in which to make up the shortfall, and the prime minister and Liberal Party have given us that undertaking," Minister Littleproud told 9News.

The details of the arrangement will be announced on Tuesday night (AEDT time), but it's understood to include a revamp of visa requirements to make it easier for professionals and young travellers to move between both countries.

Lottery winners about to lose millions because of unclaimed prizes 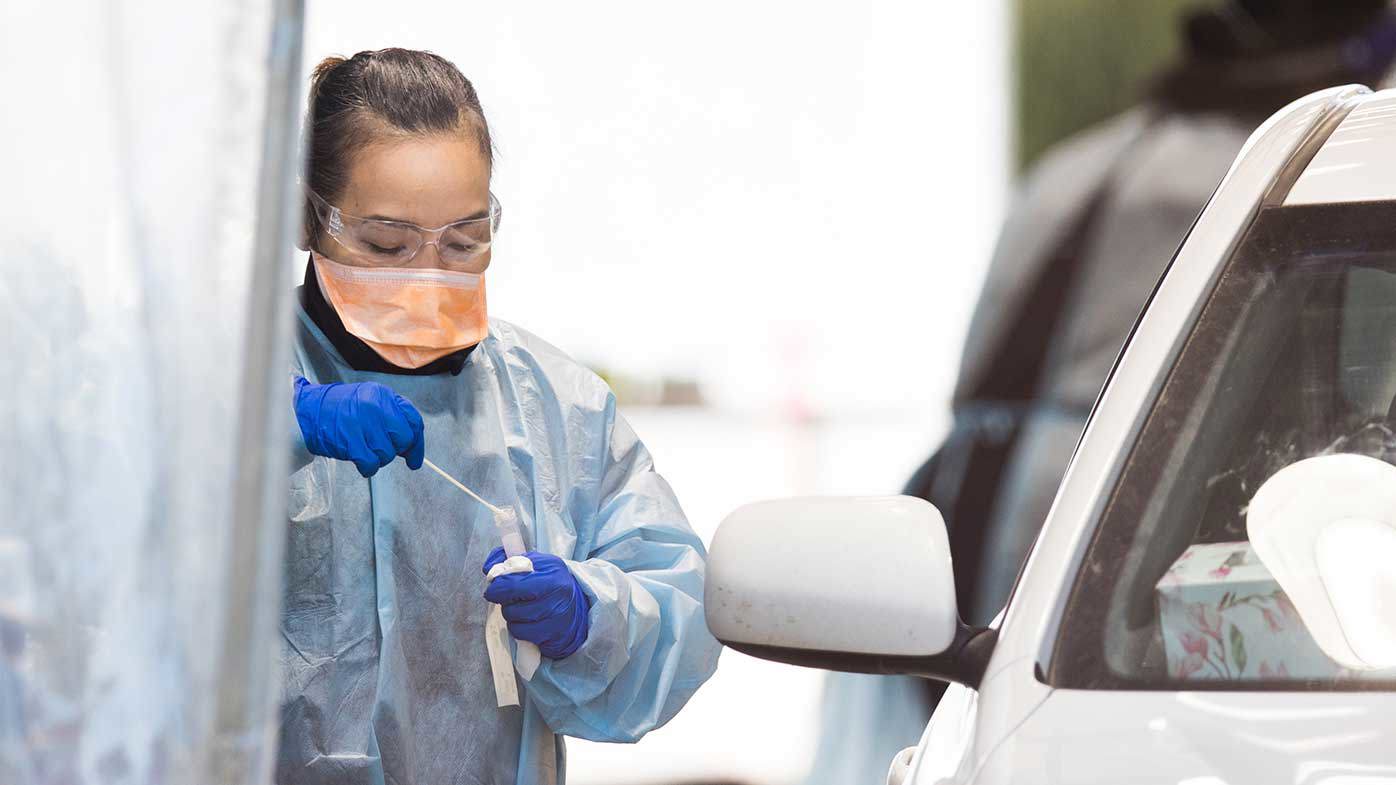 Coronavirus tradies: The winners and losers of the COVID-19...