"We need some quiet time away from this shitshow" 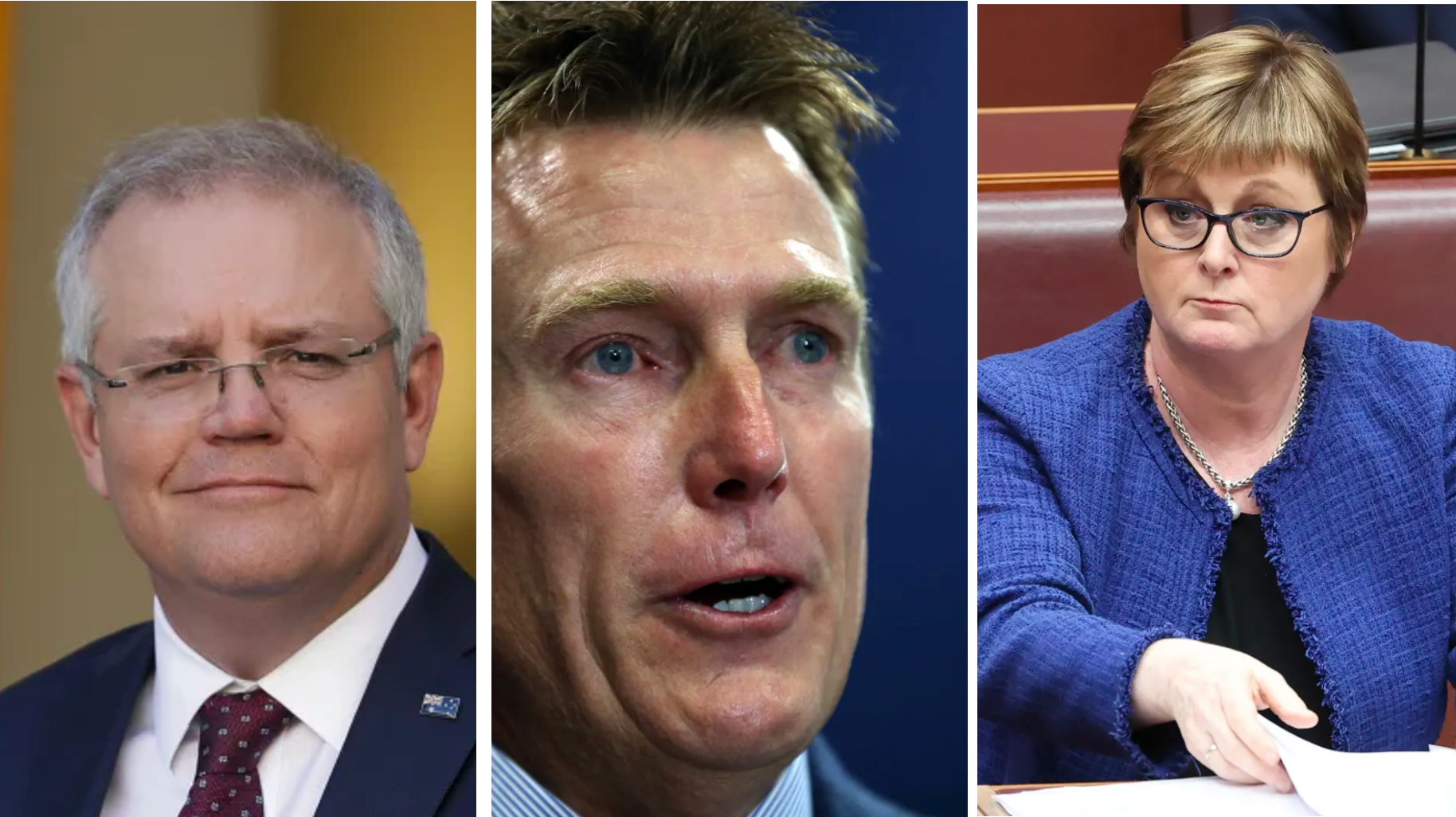 Australia has announced it requires two-weeks paid mental health leave to deal with the absolute clusterfuck of a government running the country right now.

A spokesperson for the Australian people said it was distressing to have to watch on while the government tried to cover up a rape allegation, bully the victim, intimidate her family, then abolish the family court, pivot seamlessly to side-stepping another rape allegation, hijack International Women’s Day, cock up the vaccination roll-out and then abuse a rape victim again without any consequences.

“And that’s just this week. It’s too much. We will be going on a short period of leave to assess and hopefully improve our mental health”.

The Prime Minister was asked to comment on the nation’s decision, but was unavailable due to being on leave.