Australians Fleeing Bushfires To Be Jailed For 5 Years

"They knew the risks when they went to live there" 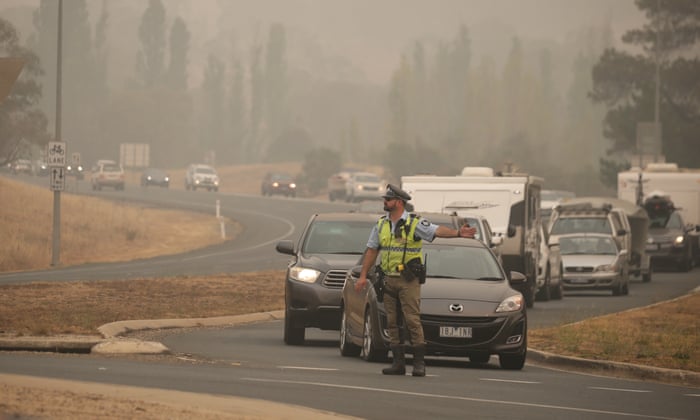 The Morrison Government has announced that any Australian citizens fleeing a bushfire zone will face up to five years in prison.

In a press conference today, Health Minister Greg Hunt said people lived in bushfire regions at their own risk.

“I’m sorry, but these people knew when they went to live in those areas that there was a risk of a bushfire outbreak. So if and when the bushfire comes, there’s no point crying for help and asking the government to bail them out. They’ll need to stay there.

“We need to protect Australians. Not people living in bushfire zones”.

Mr Hunt said the government had considered investing money in shelters and temporary accommodation, but decided against the move. “In the end we thought it would be easier to put that money towards building another jail”.

I Am a Rooftop Bar

Majority Of People On Crowded Beaches Are Daily Mail Photographers,...

New Evidence That Donald Trump Originated In A Lab