Australia's chief financial watchdog has announced it was hit by a cyber attack almost two weeks ago that may have allowed criminals to access credit licence applications. Australia's chief financial watchdog has announced it was hit by a cyber attack almost two weeks ago that may have allowed criminals to access credit licence applications.

In a statement, the Australian Securities and Investments Commission (ASIC) said it became aware of the incident on January 15.

The incident was related to Accellion software used by ASIC to transfer files and attachments. The cyber security incident occurred when unauthorised access to a server that contained documents associated with Australian credit licence applications may have been granted.

"While the investigation is ongoing, it appears that there is some risk that some limited information may have been viewed by the threat actor," ASIC said in a statement.

"At this time ASIC has not seen evidence that any Australian credit licence application forms or any attachments were opened or downloaded." Those directly impacted by the cyber security threat have been written to by ASIC.

The regulator said as soon as it was aware of the threat, it disabled access to the affected server and is working on alternative ways for submitting credit application attachments.

"No other ASIC technology infrastructure has been impacted or breached," ASIC said. 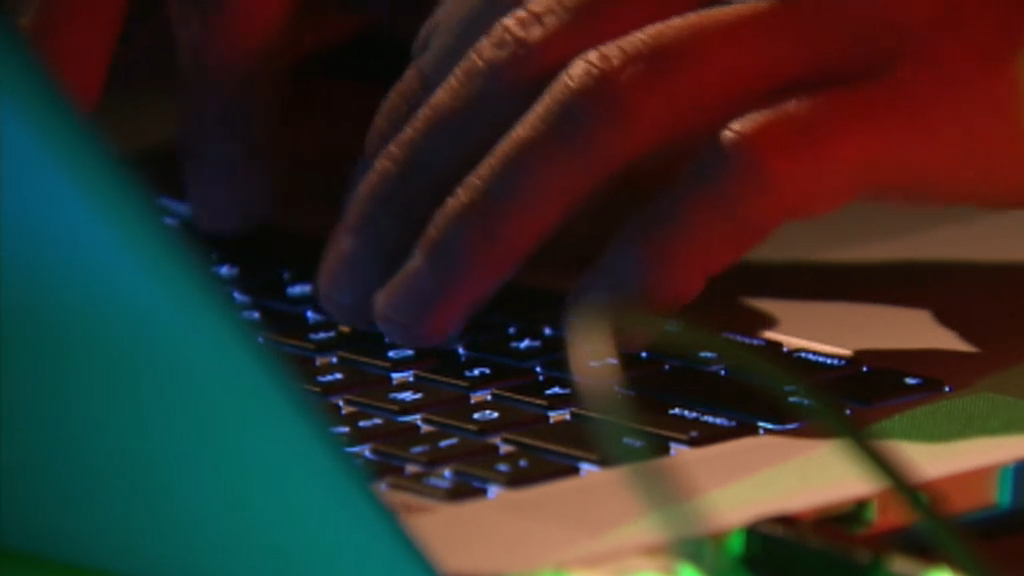 "ASIC is working with Accellion and has notified the relevant agencies as well as impacted parties to respond to and manage the incident.

"ASIC's IT team and cyber security advisers engaged by ASIC are undertaking a detailed forensic investigation and working to bring systems back online safely."