The pet industry is worth a staggering $13 billion dollars to Australia after a spike in ownership and the popularity of gourmet meals continuing to rise.

The pet industry is worth a staggering $13 billion dollars to Australia after a spike in ownership and the popularity of gourmet meals continuing to rise.

IBIS World predicts the pet retail industry will increase by 3.9 per cent this year, and at an even faster rate online where sales are expected to surge by more than 19 per cent.

Pet owner Jenny Karpin is among a growing number of people who want the best for their four-legged friends.

"I want them to have the best food for their health," Ms Karpin told 9News.

"There's a lot of pressure out there to feed your dog high end raw feed," she said.

More than 60 per cent of Australian households have a pet.

The rise in pet ownership is anticipated to encourage greater overall investment in pet food, accessories and pet care services.

The growing humanisation of pets is also contributing to greater spending, and gourmet pet foods designed to appeal to human tastes are forecast to become more popular over the next five years.

Supermarkets are now fighting for a bigger share of the lucrative market, releasing their own premium products spelling trouble for speciality pet stores.

Amazon launched its pet supplies category in Australia in September 2018 and by October last year, had more than 100,000 products on offer including pet foods, litter supplies, toys, grooming products and pet beds, according to the latest IBISWorld report on the sector.

"Due to increasing competition, many specialist pet retailers will likely struggle to differentiate themselves from their competitors over the next five years," the report said.

"Remaining players are anticipated to shift towards large format retail centres and category killer superstores as they seek to leverage economies of scale to fend off competition from supermarkets."

The supermarkets in recent years have been introducing pet food brands made especially for them.

Woolworths has Baxters and Coles has also jumped on the band wagon releasing its new Elevate range covering both cats and dogs and dry and wet foods.

Brands like Elevate are being marketed as science-based premium pet food created by pet nutritionists and sold at prices significantly lower than an equivalent premium product sold from a speciality pet store.

Between the online businesses and the supermarkets now fighting for more market share, the competitive pressures could muscle out the smaller players.

Music festival Bluesfest has announced its return after being cancelled two years in a row. 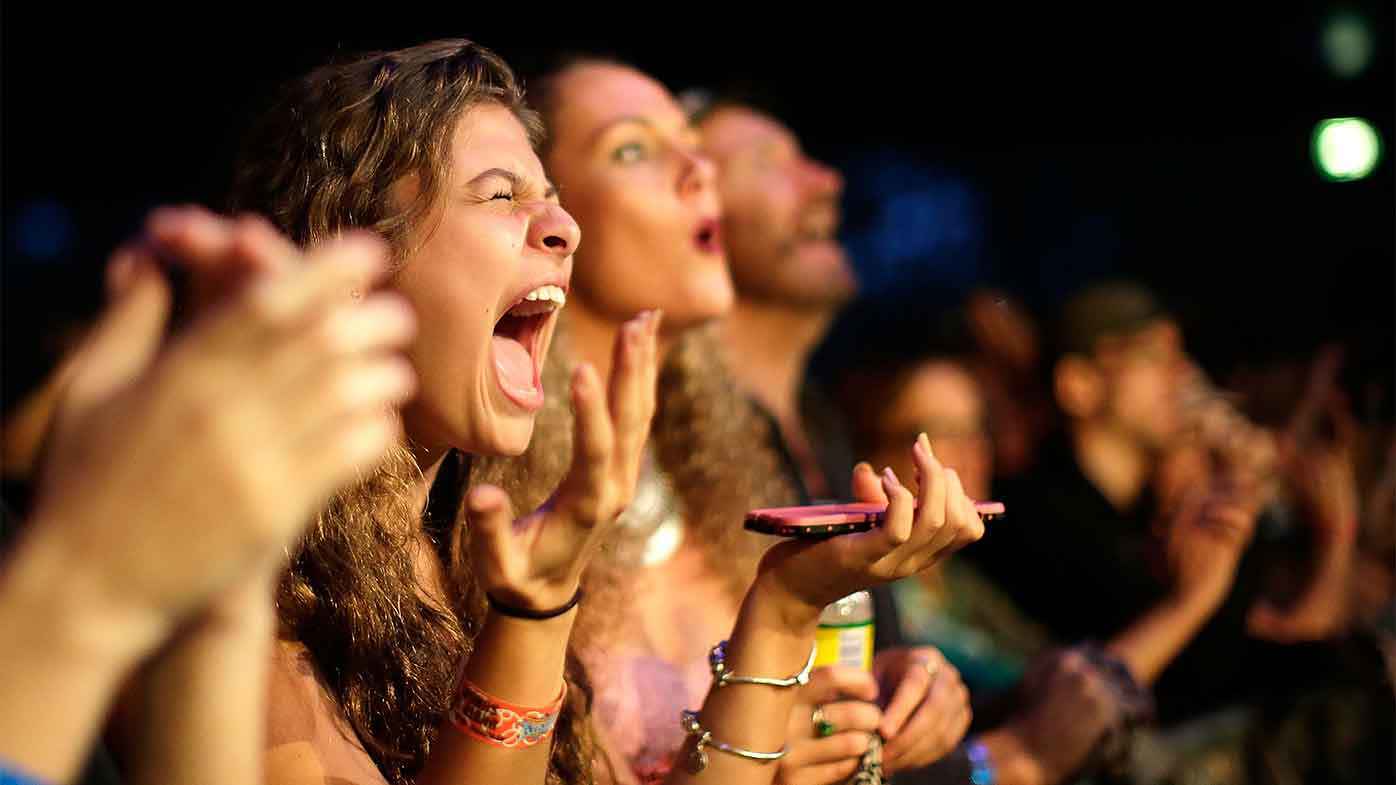 Music festival Bluesfest has announced its return after being cancelled two years in a row.

Bluesfest 2021 was originally set to go ahead in the opening week of April, before NSW Health Minister Brad Hazzard cancelled it due to COVID-19 concerns.

The festival was struck off less than 24 hours before gates were set to open at Byron Bay.

It was also cancelled in 2020, during the height of the pandemic.

But this afternoon, the organisers announced the festival would take place in October.

"It's finally here! The announcement you have all been waiting very patiently for," the Bluesfest Byron Bay Twitter account posted.

"Bluesfest 2021 will be back this year over the October long weekend - Friday, 1st of October to Monday, 4th of October."

Ticketholders from the first event will take first priority.

"Current Bluesfest 2021 patrons will receive official communication from our ticket provider, Moshtix, and will be given options on how to redeem your rollover with an option to refund remaining available," the Bluesfest website states.

More details will be available closer to the event.

Date set for when children return to the classroom