Austrian Airlines is heading back to Shanghai. The airline quit flying to China earlier this year. But yesterday,… 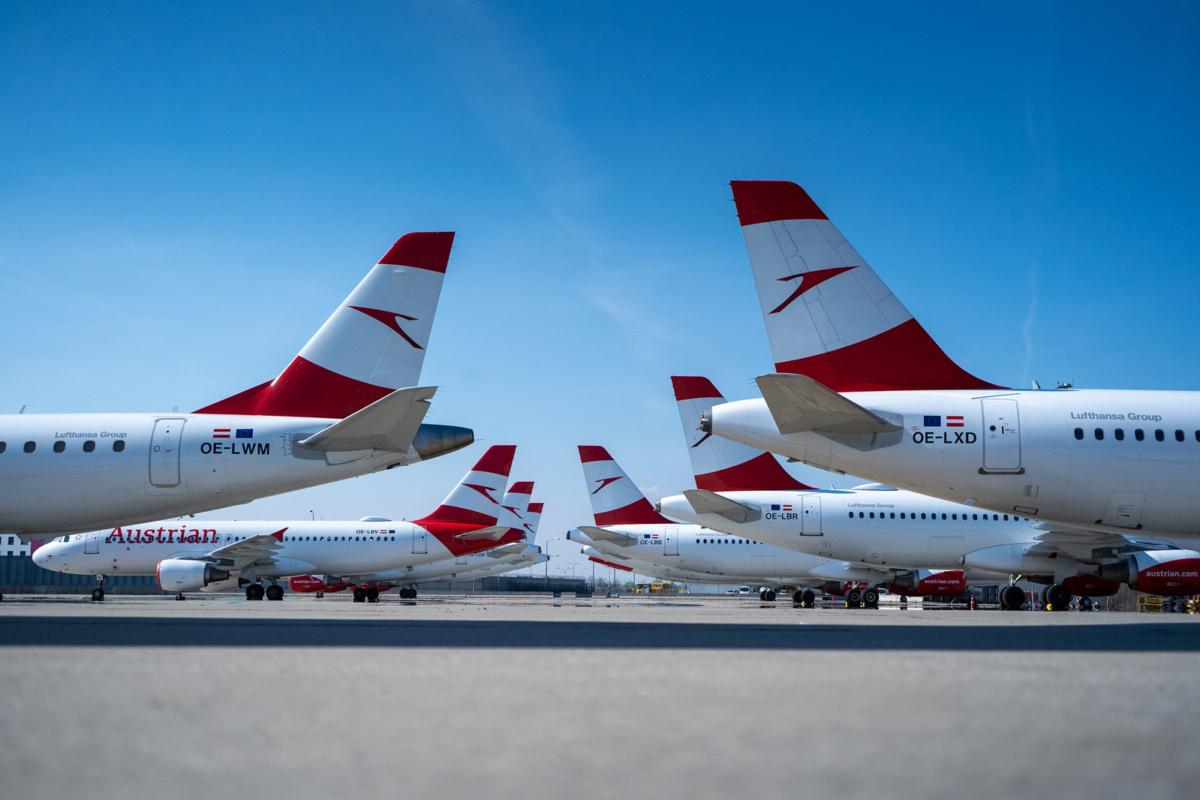 Austrian Airlines is heading back to Shanghai. The airline quit flying to China earlier this year. But yesterday, Austrian confirmed it was going back. It’s going to be a gentle start, just one return flight a week. The first flight will head east on October 2. Austrian Airlines hopes to boost services over time, even potentially returning to Beijing.

“We are very pleased to be able to return to China with regular passenger flights”, says Austrian Airlines board member Andreas Otto.

The flight to Shanghai will depart Vienna on Fridays, beginning on October 2. One of Austrian’s Boeing 767-300s will push back at 13:30 to land in Shanghai at 06:00 the next morning. After 24 hours in Shanghai, the return flight will depart at 10:10 on Sunday to touch down in Vienna at 15:45 on the same day.

Resumption of flights marks a comeback for Austrian Airlines

The resumption of flights to Shanghai is somewhat of a comeback for Austrian Airlines. As reported in Simple Flying this week, there’s considerable speculation about the future of Austrian’s long-haul fleet and its long-haul ambitions.

“Intercontinental flights will get Austrian Airlines hub at Vienna Airport up and running again,” said Chief Commercial Officer Andreas Otto at the time.

By August, Austrian Airlines was keen to resume flights to Amman in Jordan, Erbil in Iraq, and Tel Aviv.

“Slowly but surely, aviation is returning,” says Julian Jäger, Member of the Executive Board of Flughafen Wien AG, referring to Austrian’s long-haul flying.

“Even though it will take some time to reach pre-crisis levels, Vienna as a location for aviation is taking further steps to overcome the crisis with the new long-haul connections.”

Austrian Airlines uses old but comfortable planes across to Shanghai

Austrian Airlines‘ reliance on older planes for its long-haul flying is driving speculation about the future of long-haul flying at the airline. The 767-300ER is not the most fuel-efficient or quietest aircraft in the skies. But it’s a surprisingly popular choice among passengers.

That passenger-friendly 2-3-2 configuration in economy class makes for a far more comfortable long-haul flight than on, say, a squeezy 3-3-3 configuration on a more modern Dreamliner.

Towards the front of the plane, Austrian’s inflight product remains well regarded. Those 2-meter lie-flat beds, all with direct aisle access, make flying on a 20-year-old plus plane a pretty pleasant experience.

Meanwhile, another European airline is also heading back to China. SAS is resuming flights between Copenhagen and Shanghai from September 29 with a weekly frequency,

SAS says there is enough cargo and passenger demand to warrant the weekly return service using an A350-900 aircraft. With the addition of Shanghai, SAS is now flying to 76 destinations.

Why Is Wizz Air So Cheap?

Ethiopian Airlines May Rescue And Create New Airlines All...