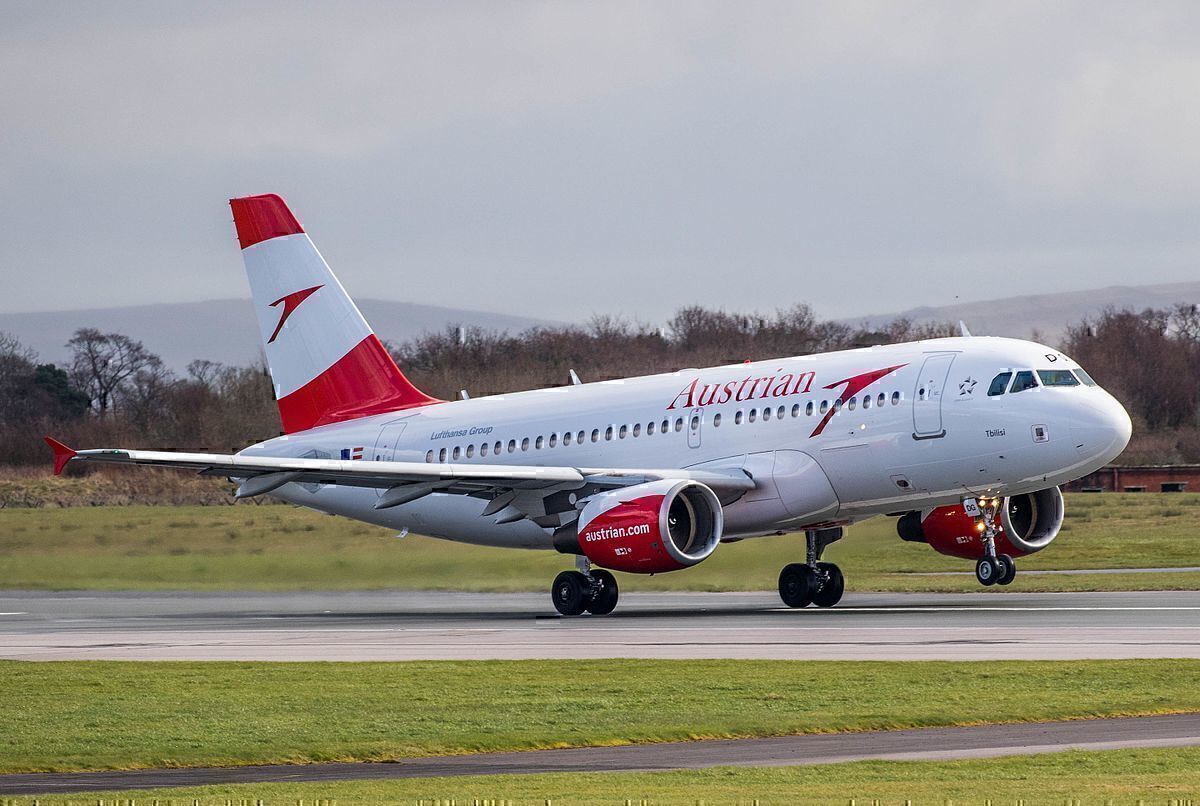 **UPDATE: 23/04/2020 @13:46 UTC – A media spokesperson for the Lufthansa Group has provided a statement regarding climate policy and airline bailouts.**

Despite many airlines applying for government support, Austrian Airlines has yet to seek vital funding. Europe’s airlines have already claimed €12.8bn in coronavirus aid; however, Austrian is still negotiating its package. Some government ministers have placed pressure on a bailout package to include environmental terms. Could this explain the delay in the airline’s essential recovery funding?

The government is negotiating a bailout for Austrian Airlines

There have yet to be any climate conditions attached to the €12.8bn ($13.8bn) of government funding that has already been dished out to Europe’s airlines. While some might say that the climate crisis is not at the forefront of the airline industry’s collective mind right now, post-coronavirus it will be. That’s because the transportation industry is one of the highest emitters of CO2. Within that figure, the aviation industry contributes 12% of those emissions.

For this reason, environmental organizations and ministers have been encouraging future airline bailout packages to include some kind of environmental limitations. One government minister who has been particularly vocal about this is Austria’s Transport Minister Leonore Gewessler. She believes that bailouts should come with climate conditions. This could be the reason why the government is still deliberating Austrian Airlines’ bailout package.

Why should bailouts include environmental clauses?

It is rumored that Austrian Airlines is seeking between €500m and €800m in aid. However, the airline nor sources linked to it have confirmed this amount. Despite potential uncertainty over the sum, COFAG – the Austrian agency in charge of administering COVID-19 funding – has said that it’s more than prepared to give Austrian what it needs. The organization says it could provide that aid quickly.

So, what’s Austrian Airlines’ hesitation? Well, although environmental concerns may not be the entire reason why the government has yet to reach an aid agreement, the climate does bear thinking about.

A general decline in human activity worldwide has seen many benefits to our planet. Emission levels have dropped, and there is talk that the future demands solutions that maintain these falling CO2 levels. The airline industry also has a role to play. By encouraging airlines to think about the environment when awarded funding, governments would be reiterating the importance of working to drive down global warming.

Already, many airlines are bound by the UN’s CORSIA (Carbon Offsetting Scheme for International Aviation) agreement. The aim is to take 164 million tonnes of CO2 out of the atmosphere between 2021 and 2035. However, airlines are now looking for pushback on this in light of recent events. If climate clauses were attached to bailouts, airlines would need to figure out a way to drive down their emissions while rebuilding themselves.

This is something that the IATA is worried about.

Climate conditions could be hard for airlines

While climate policy has the best intentions, it could be hard for airlines to achieve them due to their current financial standing. On its website, the IATA has warned:

“The unprecedented impact of the COVID-19 pandemic on airlines has led IATA to propose that ICAO adapt the method used to determine the baseline of the CORSIA scheme…If the original methodology is applied, the baseline for the scheme will no longer reflect the target agreed by states at the 2016 Assembly, which IATA fears may lead them to reconsider their support for the scheme. In addition, many airlines may not be able to afford to pay for the substantially higher carbon offsets that would be required.”

Adhering to climate regulations could be costly to airlines because of what they entail. No one knows precisely what a bailout would look like with climate conditions attached. However, demands for greener fuels and a reduction in long-haul flights could be some of them. They could also be asked to renew their fleet, which is a substantial fiscal drain.

Furthermore, a spokesperson from the Lufthansa Group told us that the climate restrictions would only be effective if a global approach is taken. The representative told Simple Flying:

“Sustainability is and remains Lufthansa’s central guiding principle. We will continue to stand by our responsibility to minimize the impact of flying on the environment…If we are to continue our broad commitment to climate protection in the future, it is crucial that we regain our economic strength as quickly as possible…The basic principle is: Because air traffic is global, only climate protection rules that apply worldwide are truly effective. ETS and CORSIA benefit the climate more than any national approach.”

That said, the attention that the climate is getting amid this pandemic could see Austrian Airlines becoming the first to agree to climate objectives as part of a bailout deal.

Should bailouts come with climate conditions? Let us know your view in the comments.