With much of Europe still under restrictions due to COVID-19 and COVID-19 disrupting the southern hemisphere season, no spring tours have been undertaken by any teams that would traditionally tour in Europe in October to December. In its place an Autumn Nations Cup has been arranged, comprising the Six Nations sides, Georgia and Fiji. There […] 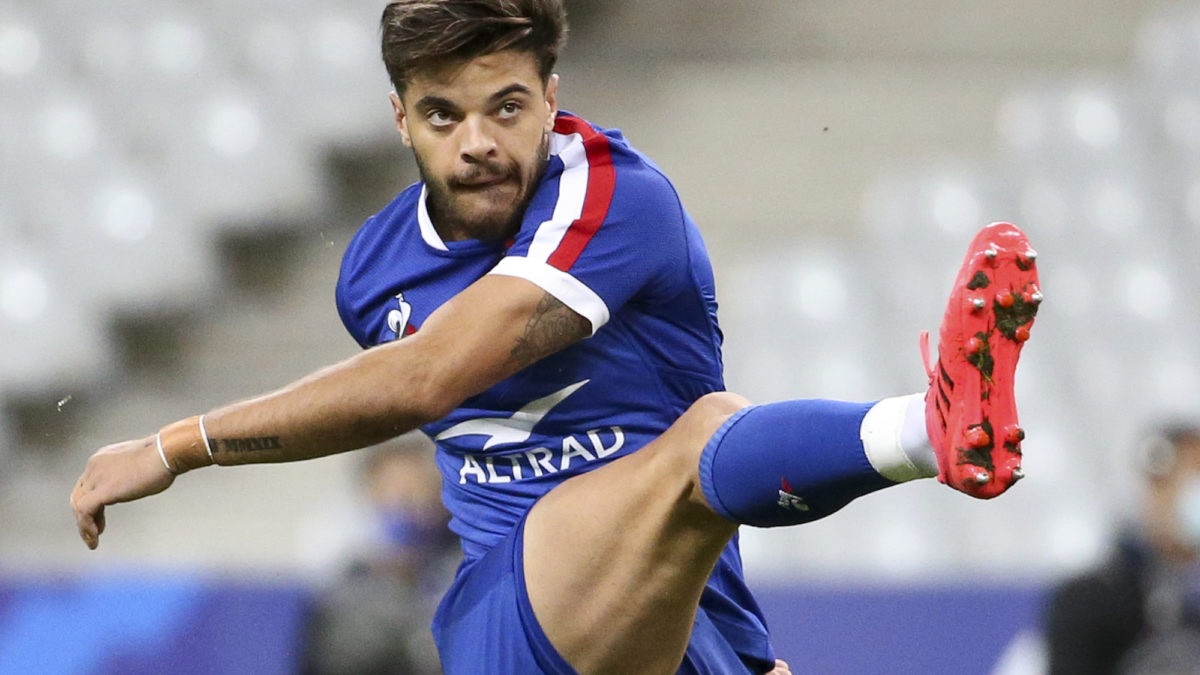 With much of Europe still under restrictions due to COVID-19 and COVID-19 disrupting the southern hemisphere season, no spring tours have been undertaken by any teams that would traditionally tour in Europe in October to December.

In its place an Autumn Nations Cup has been arranged, comprising the Six Nations sides, Georgia and Fiji. There are two pools with four rounds followed by a playoff round in early December.

Two rounds have been played so far, however Fiji’s fixtures in the first two weeks have been cancelled due a COVID-19 cases within the Fijian squad.

It’s possible that Fiji could forfeit all fixtures which would be a huge disappointment.

Ireland 32-9 Wales
A makeshift Ireland side laboured to an uninspiring victory against a limited Wales.

Ireland had the lion’s share of possession, yet they could only manage two tries for the game, the second coming in the last play of the afternoon.

The Irish pack was dominant for much of the game yet tries were hard to come by and the backline never really clicked, especially after Jonathan Sexton was subbed around the half-hour mark.

For all of Ireland’s limitations, Wales failed to fire, with several of their key players, Jonathan Davies and Gareth Davies among them, playing below par. The midfield was stodgy and their scrum struggled in the first half against the brute power of Andrew Porter and wiles of Cian Healy.

England 40-0 Georgia
With COVID-19 we’ve become used to empty stadia in the UK and Ireland, but on wet evening, with belting rain falling from grey skies and under the glare of sodium lights, Twickenham appeared particularly desolate.

That both teams acquitted themselves so well in such conditions is a credit to them.

England won this encounter with Georgia in a businesslike manner, making plentiful use of their rolling maul as an attacking weapon.

Georgia battled manfully, particularly in the second half where they kept England scoreless up to the 58th minute.

It was great to see Wasps flanker Jack Willis capped at Test level, he has deserved his opportunity, indeed scoring a try on debut.

Ellis Genge and Will Stuart acquitted themselves well against a strong Georgian scrum and could become England’s first choice props in the not too distant future.

Italy 17-28 Scotland
Scotland have developing a winning habit, with five wins on the bounce. They faced a determined and skillful Italian side, but gradually asserted dominance, winning thanks to superior accuracy in attack.

There is much to like in this spring 2020 version of the Azzuri. At just 20 years old, new out half Paolo Garbisi is a player of immense promise and panache.

Winger Mattia Bellini looks like an exciting broken field runner and Matteo Minozzi was on the end to finish a superb Italian try in the 28th minute. Their back row is excellent and their front row showed some early scrum dominance.

Italy were guilty of not taking try scoring changes and committing errors around the breakdown.

For Scotland this was a test of character, of grinding out a win after being bested in the first half. In man of the match Duhan Van der Merwe, Scotland have unearthed a monster on the wing at 193cm and 106kg.

Oversized wingers aside, there were some excellent performances from Ali Price, Johnny Gray and Chris Harris among others.

England 18-7 Ireland
Ireland endured a testing afternoon at the home of English rugby. Twickenham has become something of a fortress for Eddie Jones’ side in recent times.

Despite Ireland holding on to 68 per cent of possession, they were well beaten by ferocious England physicality and resolute defence. Ireland spent most of the game on the back foot and well behind the gainline as the England pack bossed the breakdown and flattened Irish ball carriers with big, dominant tackles.

England gave what can only be described as a defensive masterclass.

Ireland may have been able to arm wrestle teams under the tutelage of Joe Schmidt, but this is a younger side who can’t match the physicality of teams like England.

There were selection errors as well. Hugo Keenan isn’t a Test-quality full back, lacking the size and physicality needed.

Jamison Gibson-Park had a dreadful 50 minutes or so and Ireland’s play improved noticeably when he was replaced by Conor Murray. Hooker Ronan Kelleher had a torrid time as Ireland lost four lineouts in quick succession with Maro Itoje and Launchbury engaged in brilliant defensive lineout plays.

Itoje was deservedly man of the match in another class performance and Johnny May scored a superb 80-metre try.

Wales 18-0 Georgia
An experimental Wales side managed to carve out a solid win against a determined Georgia on a soggy night in Llanelli.

The weather reduced much of the game to a dogfight as Georgia defended manfully, restricting Wales to just two tries over the course of the game. The Wales back row played well and future star Louis Rees Zammit scored his first Test try.

Scotland 15-22 France
What promised to be the highlight of the weekend turned out to be a dour affair, only brightened by a well taken try by French-Fijian Virimi Vakatawa.

Scotland’s defence was resolute through much of the game, but they didn’t come near to troubling the French tryline. The Scottish pack was efficient, as Matt Fagerson led the charge from No 8 in an abrasive and determined performance.

The France scrum was excellent and while Mattieu Jalibert did well in the 10 jersey, deputizing for the injured Romain N’Tamack, it was apparent that France missed N’Tamack’s game management a capacity run the backline effectively.

What have we learnt?
Round 1 saw some good games, particularly Italy vs Scotland. England and Georgian battled manfully in deplorable conditions with England scoring six well taken tries.

There was a try drought of sorts in Round 2 with only give tries scored across 240 minutes of rugby, not exact stats to excite the neutral spectator.

Wales are well below par and confidence, Ireland need to find extra physicality in their pack as they were badly bossed by a brilliant England defence. Scotland have a competent team and an excellent coach in Gregor Townsend.

Hopefully he can translate some of the free flowing game he employed at Glasgow Warriors to the test arena. England are in great nick, with great players, great systems and huge pride in the jersey.

Itoje is an incredible player at the heart of a skilled and determined pack. France didn’t really fire at Murrayfield, but when back on home turf and with Romain N’Tamack restore to pivot, they should revert to business as usual.

France are the best ball running side in Europe and hopefully we get to see then go through the gears very soon.

Hopefully the quality of football with improve in Round 3 and 4, otherwise the Autumns Nations Cup could be quickly consigned to the ash heap of sporting history.

Rob Simmons is not lazy

Who should wear the No. 10 for the Lions?

All Blacks anxious as Pumas play for Diego

‘Provoked’ All Blacks urged to be smarter

Dave, Matt and Scott’s influence on the Wallabies is already...

Why defence is trending ahead of attack in modern rugby