That hashtag needs some work though. The post ‘Avengers’ Fans Campaign To Bring Robert Downey Jr. Back As Tony Stark appeared first on Heroic Hollywood. 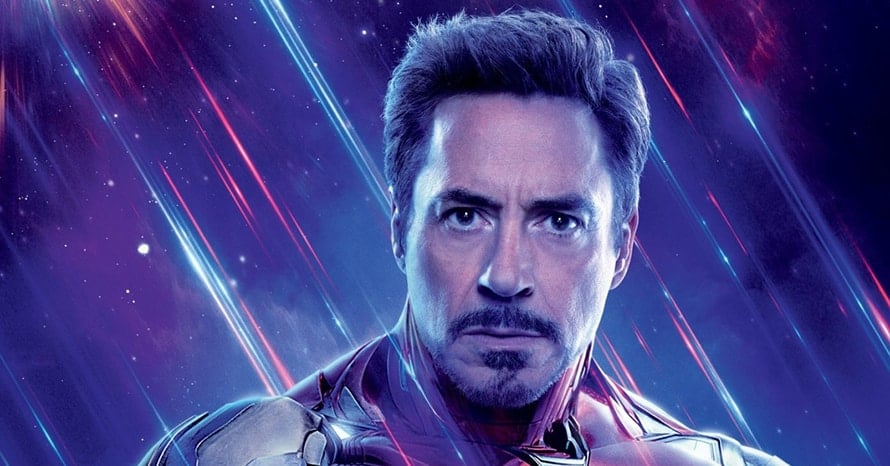 Although Robert Downey Jr. left the Tony Stark role behind in 2019 some Avengers fans are campaigning for his return.

It’s been two years since Robert Downey Jr. was last seen on the big screen as Tony Stark in Avengers: Endgame, but some fans want to see the hero make a return. In a similar fashion to the ‘Release the Snyder Cut’ campaign, a minority of Marvel fans have paid for a billboard in Los Angeles to try and persuade the studio to resurrect Tony Stark. Although #BringBackTonyStarkToLife isn’t particularly catchy.

It’s not impossible that Marvel Studios could bring Robert Downey Jr. back to the Tony Stark role for a brief crowd-pleasing appearance at some point in the future, but resurrecting him just for the sake of it would feel like a disservice to the character. Besides, since there’s an series in the works for Disney Plus, it isn’t impossible that an A.I. version of Tony Stark might appear in some form to aid Riri Williams as he does in the comics. But it’s probably best to wait a few years before crowbarring in a return from Robert Downey Jr. Take a look at the billboard below.

A new billboard has been put up by fans in Los Angeles, and asks Marvel Studios to bring the Iron Man, Tony Stark, back to life. pic.twitter.com/JtG2GvdzmL

Would you like to see Robert Downey Jr. return to the MCU as Tony Stark? Or should the character stay dead? Sound-off in the comments below!

Here is the synopsis for Avengers: Endgame:

Avengers: Endgame is now available on Digital HD, 4K Ultra HD, Blu-ray, and DVD. Stay tuned to Heroic Hollywood for the latest news on Robert Downey Jr. as Tony Stark and be sure to subscribe to our YouTube channel for more content in the future!