We sure do love a cute cat video, and the cat in this video, Archie the kitten, is one of the most awwdorable kitty cats ever, he's so smol and cuddly and cute! Archie the kitten follows his owner everywhere, and we mean everywhere! But it's super adorable to watch, and another awwdorable thing that Archie loves to do is nuzzle his owner's chin. Such a cute cat!All cat owners can agree that living with a kitten can be a lot of work, but also super cute. So let's give it up for this adorable kitten and his super sweet and devoted hooman companion. Cats and humans must join forces to take over the world! Take a look at this silly but uber cute video if you wanna add some brightness to your day: 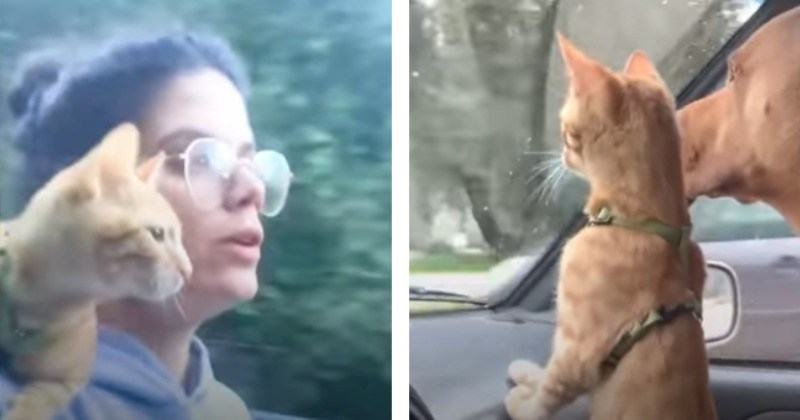 We sure do love a cute cat video, and the cat in this video, Archie the kitten, is one of the most awwdorable kitty cats ever, he's so smol and cuddly and cute! Archie the kitten follows his owner everywhere, and we mean everywhere! But it's super adorable to watch, and another awwdorable thing that Archie loves to do is nuzzle his owner's chin. Such a cute cat!

All cat owners can agree that living with a kitten can be a lot of work, but also super cute. So let's give it up for this adorable kitten and his super sweet and devoted hooman companion. Cats and humans must join forces to take over the world! Take a look at this silly but uber cute video if you wanna add some brightness to your day:

TIL Otters have pockets

TIL Otters have pockets 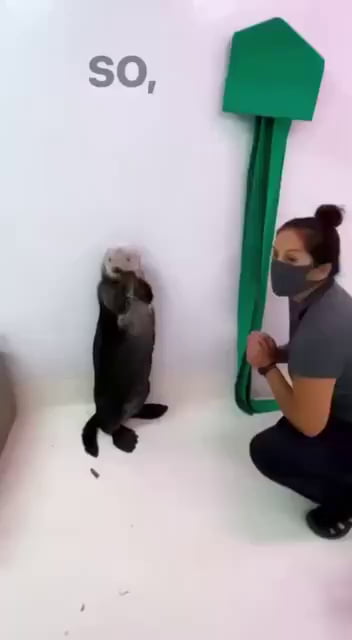 Beekeeper forgot to put the frame in his hive, so the bees...